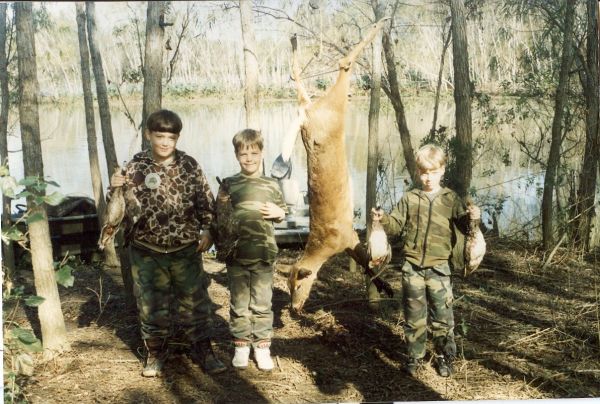 'More than four decades after the first Earth Day,” declared President Obama in an address this week, “millions of Americans have answered the call to protect the environment. Today, let us do so again by joining together, raising our voices, and standing up for our planet and our future.”

But only last week, when millions of these very Americans “raised their voices,” an angry President Obama insulted them as “willful liars.” I refer, of course, to the defeat of the President’s pet gun-control bill at the hands of the so-called gun-lobby, made up (mostly, but not exclusively) of American sportsmen.

During his first presidential campaign Obama insulted many of these Americans as bitter yahoos who “cling to guns and bibles.”

Now stand back for an item willfully unknown or willfully ignored, by greenie-granola types: