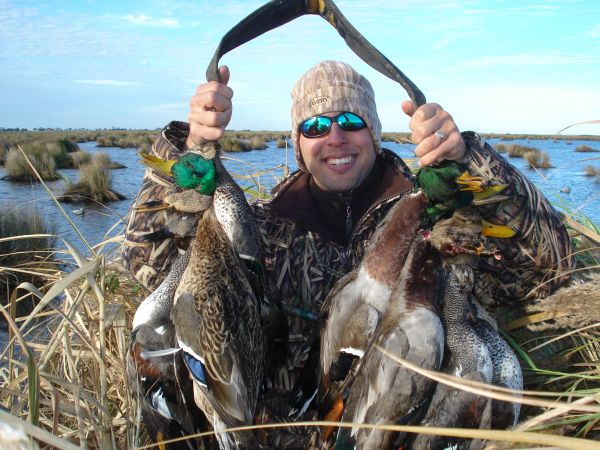 Not a whole lot to say other than that it was the slowest season we've had in quite a while, definitely in recent memory. Not only from a numbers standpoint but also in the patterns of birds observed, just entirely off. Hard to judge numbers too far back because I didn't always make the number of hunts that I routinely get in now but numbers way down along with overall sightings. At first we thought something was off in our marsh but at least took slight comfort when reports in person and online were rampant with the same message 'Where's the birds!??' Quite the frightening question considering no storms to hit south Louisiana coupled with one of the harshest, most persistent winters in many years. Front after front came, but brought little to no change more often than not.

Species breakdown was as follows:

Grays and GW teal still led our harvest which is about the only glimpse of normalcy in that breakdown. Scaup (dosgris) were far below our normal harvest, yet mallards and mottleds were up.

Nonetheless, we had some good times and I made some new hunting friends and enjoyed hunting with those of previous hunts. In total, I was fortunate to hunt in Delacroix Island/Hopedale, Slidell, Creole, Klondike, Welsh, and Bunkie/Whiteville. Regardless of any changes in upcoming seasons, we'll be hard at it one way or another. Good luck fishin'!
Reply 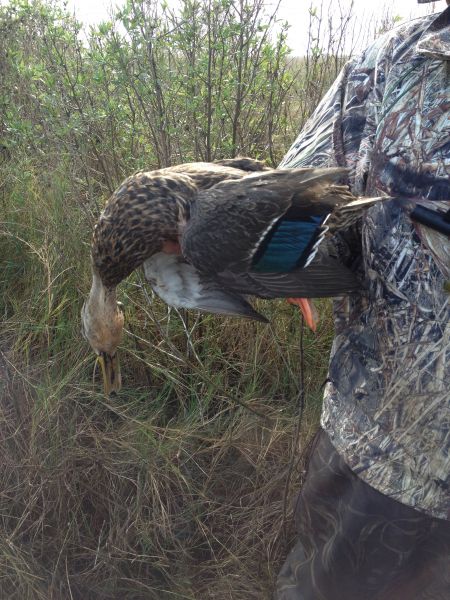