It used to be called the Wild West

holmes
Just throwing this out there for the old timers, I have fished the West Delta area since 1986 on charters with the Pat-Al that ran out of Delta Marine and this Black Capt. That ran out of that area when I was very young on over night croaker trips .

Has the area became dead ? We use to see boats all over the place out there as close in as the 40 Blks and as far out as MC 486 which I have fished all of that area on my own boat and charters but lately no boats out there and the fishing has dropped off a lot,

I made the run to MC 268 and 311 a couple a weeks ago and those rigs if nothing else it was amberjacks or all the black fin you could stand on jigs . I know this one trip before Mr. Allen died we stopped at WD 133 on an overnight trip and it wasn't dark and we killed the school yellowfin and black fin tuna hell we had boxes full before 10:00 that night , just say'n a friend of mine has been telling me I need to start going out of Venice and fishing toward the east ??
Reply

CaptJS
Just add up the cost for a boat and camp in Venice area.
Reply 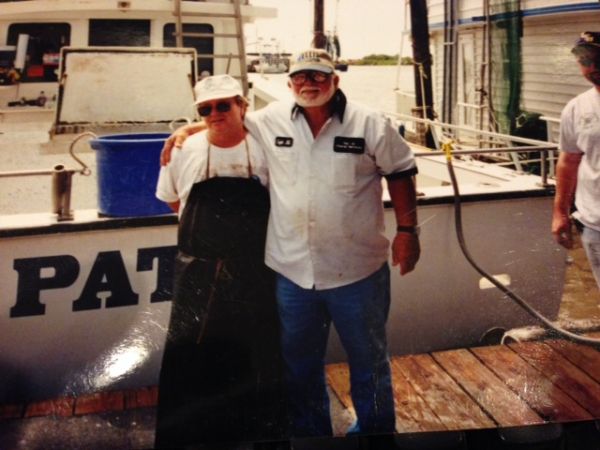 here's a couple of pic's of capt al & his son lil al. this was last year his son worked for him
Reply

holmes
Yea I remember Little Al well boy could he clean fish in no time ... I made a many trips on that old boat nice pics. Do you
Remember Foster ?
Reply