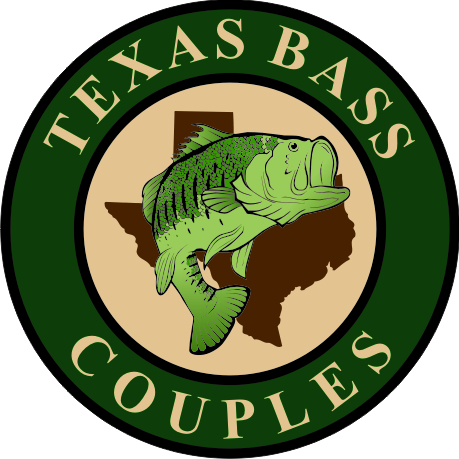 The Texas Bass Couples will be holding it's 2015 Championship on the Red River. We have a La-Tex region and they are fishing lakes near you. Come and join the TBC and fish one of the best couples trails going. Hope to see you at the Championship.
Tommy Busbee