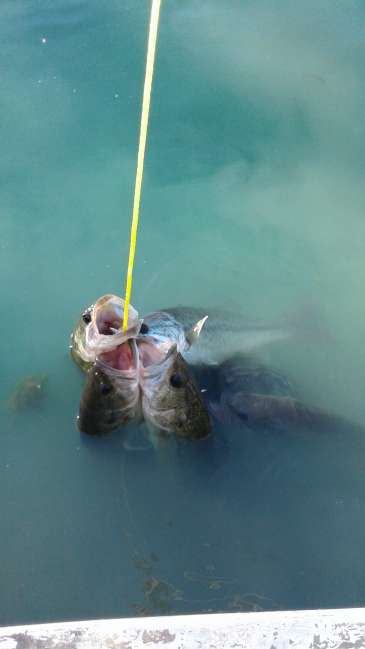 Its been a good past 5 months. The seasons come and go. God, Family and friends always surround us along with the daily challenges. And there is always the beautiful and critter packed area that we live in. Ripe (by the season) for the picking.

Right after duck season I start thinking Sac-a-lait and this year wasn’t any different. We fished the full moon in February at a local haunt and fished hard. It wasn’t until about 3 o’clock in the afternoon until we found them. They were back in a cove and found the mother load eager to bite. Must have been a 100 square foot area that was loaded with bedding sac-a-lait The first cast in the cove and a huge sacalait bit my cork and held on so tight I was almost able to land him. I adjusted my shiner for depth and put it back and immediately caught one. We proceeded to pull 37 from that hole. All 10-14” fish too. Big and dark. All caught in about 12 inches of water. The house was full of the fried fish smell that weekend.

I got an opportunity to meet some new young people this spring. I thought the best way to get them hooked was to take them to the pay to play fish farm in Deridder. Sonrise. We went and hit the fish hard. I love Sonrise because you can drive your truck right up to the fishing spot. The banks are bare and hard, hardly any fire ants, and the prices are low. The people who run the fish farm are good people too. We caught 100 lbs., which I know is a 96 quart ice chest filled to the top. It took about an hour to fill the ice chest and it ended up being A good ole fashioned mess.

The next caper was Easter weekend at Toledo Bend. It was warm enough that I brought the kids tubing behind the boat, but the real fun part this year was the big blue cats were everywhere. I brought one 25 hook trotline and set it in the trees right out from Wildwood resort and caught some absurdly sized blue cats. We caught 2 25 lber’s and 1 30 lber. I was so sick of cleaning monster cats that Sunday morning that I just released them back in the drink. The neatest part was on that Sunday we celebrate Christ rising from the dead. On the way back to the launch I saw this wooden cross coming off of a tree stump out in the middle of the cove. It was a gorgeous reminder.

We made a trip to Rockefeller where we found specks in the marsh, which was interesting. This was probably April or so. We pounded them on live shad under a popping cork. Reds and monster drum got in the way. When we filled the ice chest we left. Crazy good fishing for the Rock.

The basin has been fun lately. We made a trip with my buddy where we caught 50 keepers. I fileted well into the afternoon. We also went last weekend, which was a young boys trip. We mostly caught limbs, but managed a few bream. Its fun with the kids.

Frogging has been a blast this summer. We took off to some crawfish fields July 3rd night and stabbed about 25. We ate like kings the next day.

All in all things are in order at the duck enticer household.
Reply 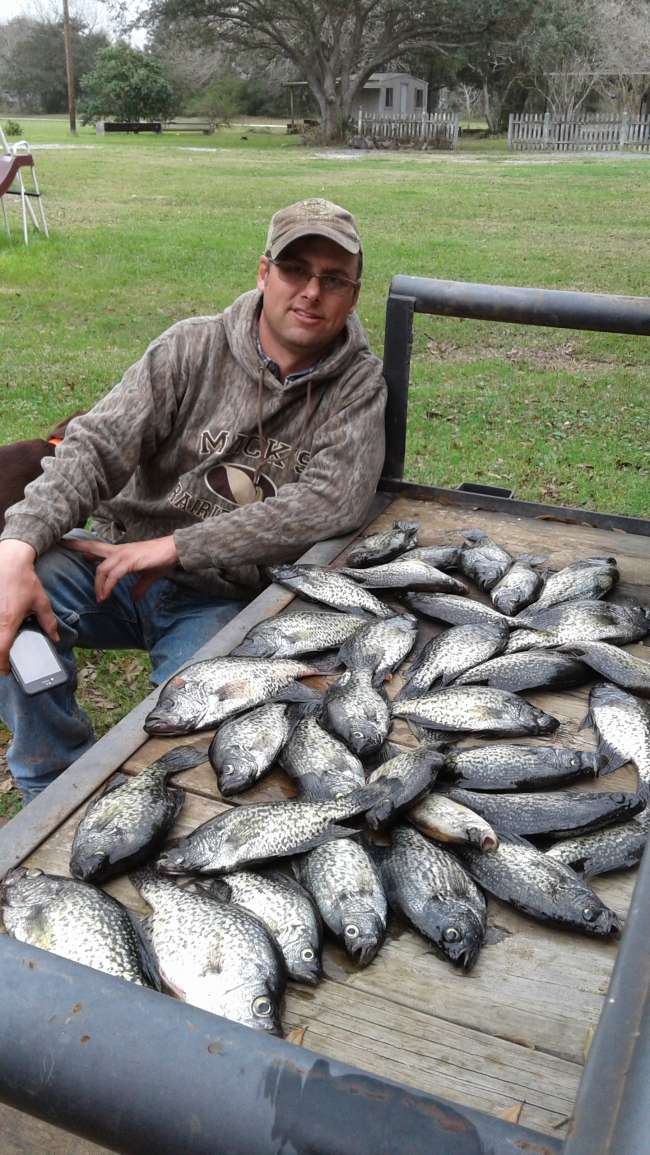 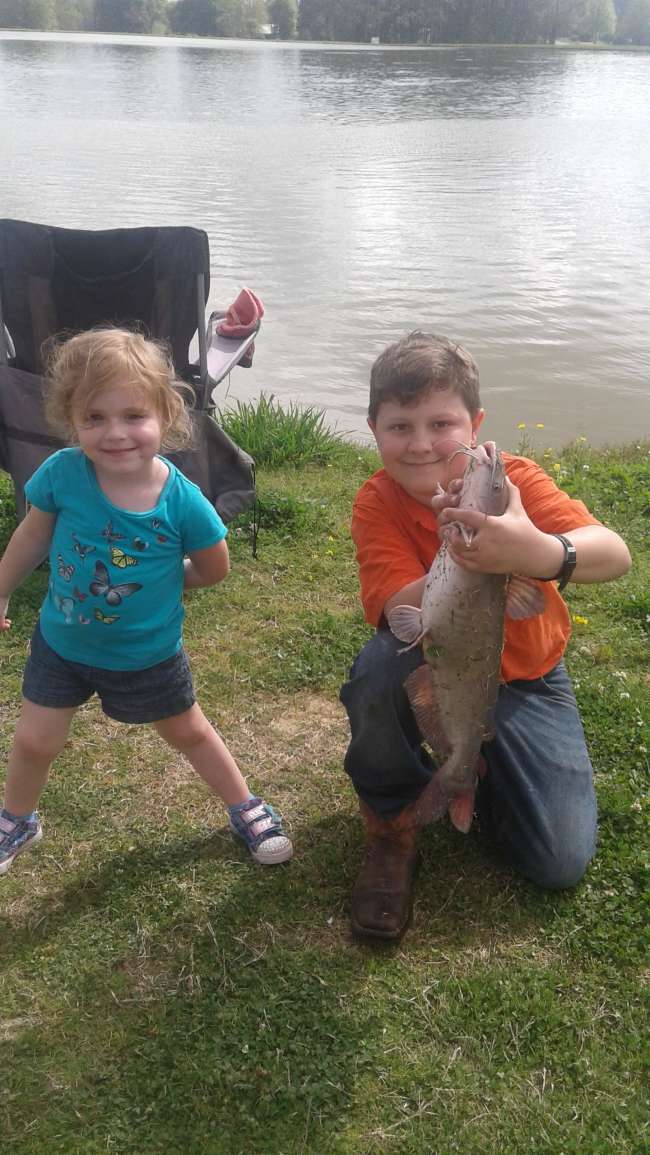 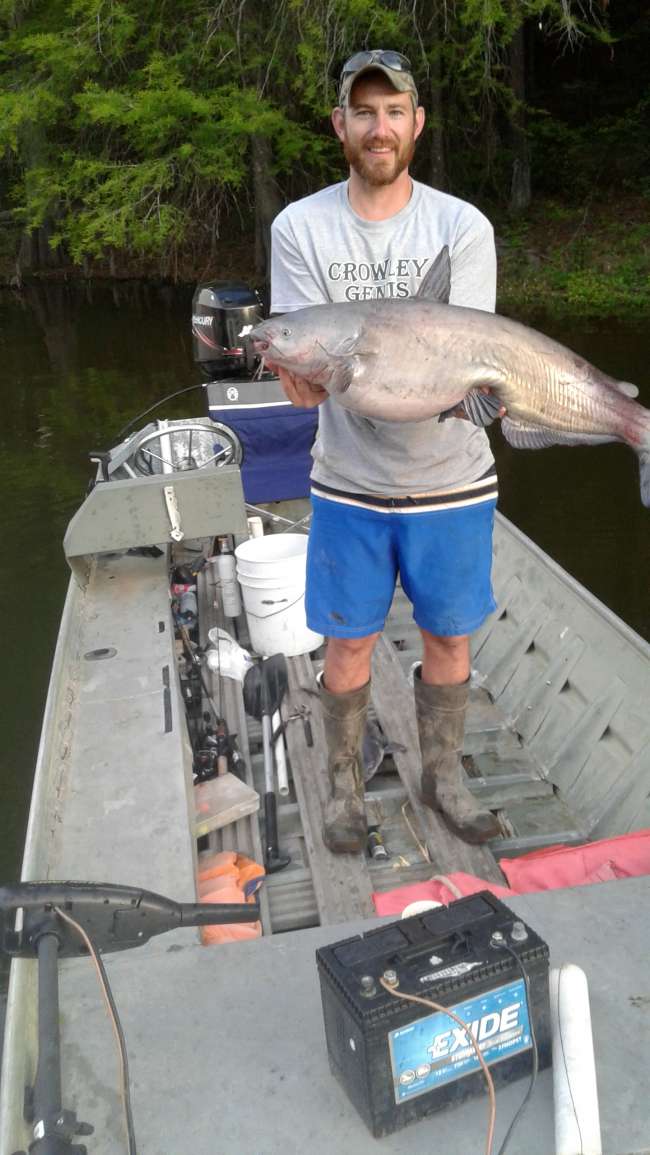 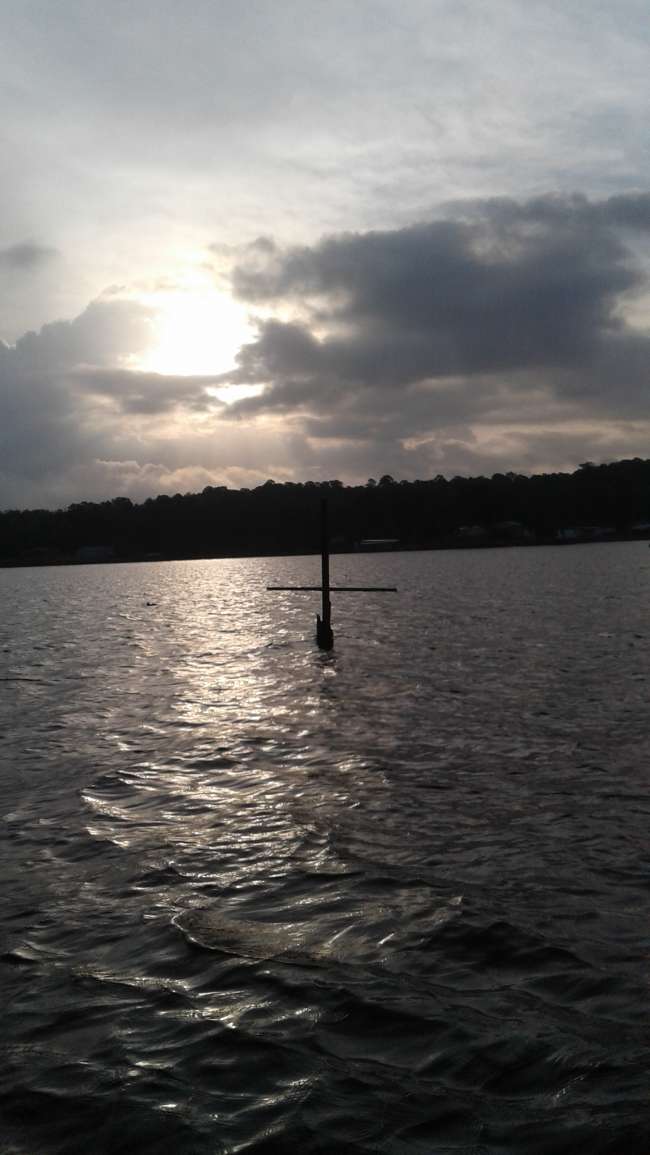 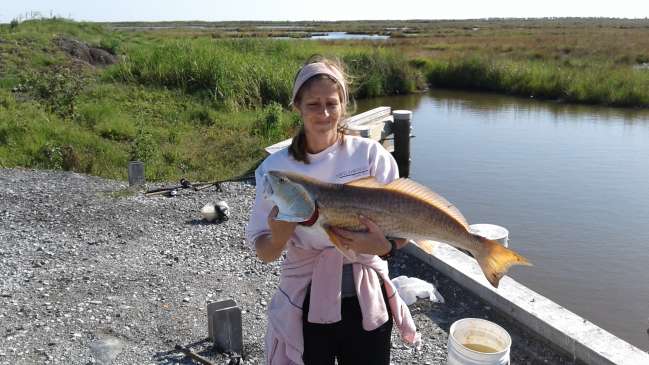 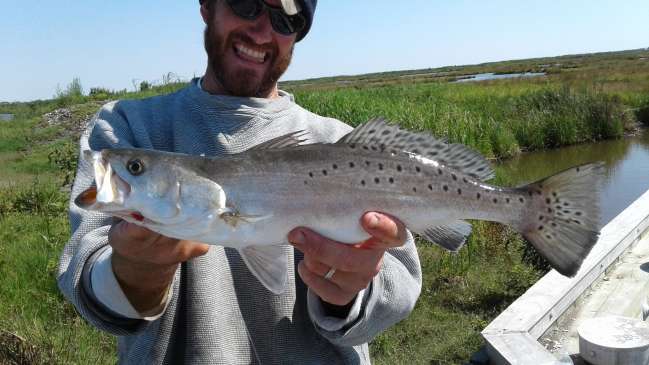 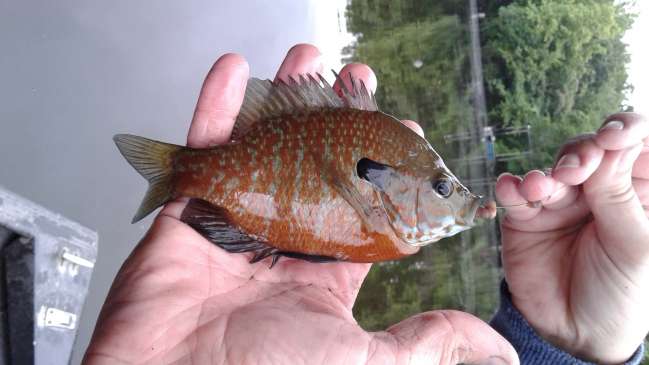 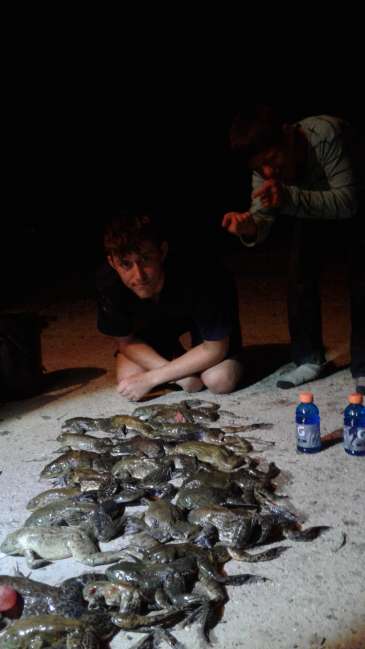 co.mark
Yeah Duck I couldn't imagine living anywhere else. I stay on the west side of Baton Rouge and have to opportunity to drive no more than 4 hrs and catch trophy bass, 30 mins to hooking 30+ lb catfish, and a couple hrs from fishing for specs and reds. No much on hunting but if you are a fisherman there is no better place to live.
Reply