Shout out to Chag's Metairie

Mandevillian
Wanted to send out kudos to Sammie Romano at Chag's in Metairie as I have a lil Black Raptor Barnett Crossbow(bought lil jewel at Cabela's in Gonzales)and somehow(Sammie told he how easy the arrow spring gets broken)the spring that holds the arrow in place was missing and probably got broken off when I lent the bow to my older son.I called a NShore bow shop and they were extremely nice,suggesting that I call Barnett to get replacement as they had none in stock,and I called Barnett and was put on eternal hold and had enough of dat and decided,thankfully,to contact Chag's and was told bring bow in they could fix it just no guarantee that she would be ready today,most likely tomorrow!Hauled over to Chag's where Sammie was busy working on a nice bow,left my Barnett Crossbow and headed back to Mandeville,not expecting to hear from him today but lo and behold,he left message around 4:30 that bow ready to go!!!Wished I had asked him but no big deal as I have lotta tall grass and brush to clear from food plot(way overgrown from last year)and damn deer feeder acting up so probably gonna bow hunt Fri pm and bust it tomorrow and week end getting big plots ready for seeding and I typically have very fine plots and have been feeding nice herd of does,though no game cam activity thus far this year.Last year,I had a nice herd of does constantly hitting feeder and food plot and saw 6 and 8 pts roaming around!!!Being a die-hard duck hunter,tough to split time but want to bust it this bow season and hoping to stick one soon!!!Not sure how others faring but there are not that many bow hunters on my club and hope to get on a deer soon!!!

Mandevillian
Gotta add update to Chag's in Metairie-Sammie not only got my bow fixed pronto,he sighted it in dead-on at 20 yards and had some Headhunter bolts so now I am set and I joked about having him sit in my stand and stick a nice deer for me!!Headed to Bass Pro for Member's Appreciation Event and now I do not have to buy any bolts nor do I have to sight-in my crossbow!!Got plenty of bush-hogging done and just talked to our club president and both club tractors on the blink!!Think we need to enact a policy of charging a slight fee for the use of club tractors(I use my own and learned long time ago to NEVER lend my tractor to anyone).I feel responsible for my own equipment and would rather use my equipment vs borrowing club tractors and having issues with them.Much easier to use and maintain my equipment and our club president appreciates my stance.It has got to be extremely frustrating to have people use club tractors and not report issues with them and when he goes to use them,they have all sorts of major issues!! 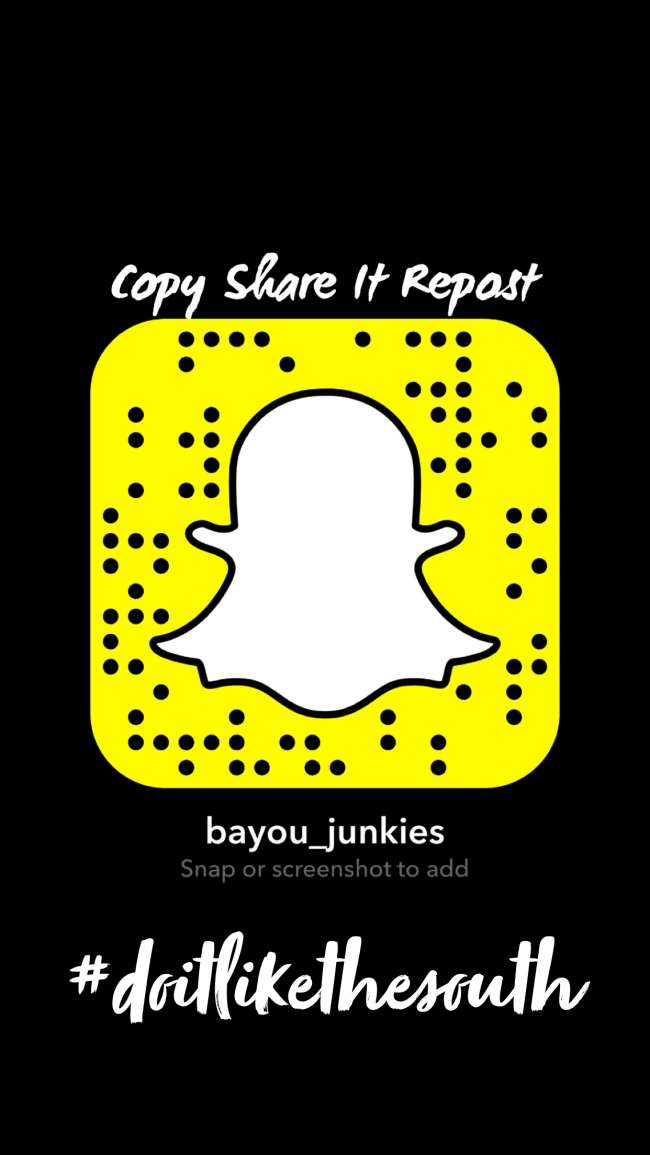