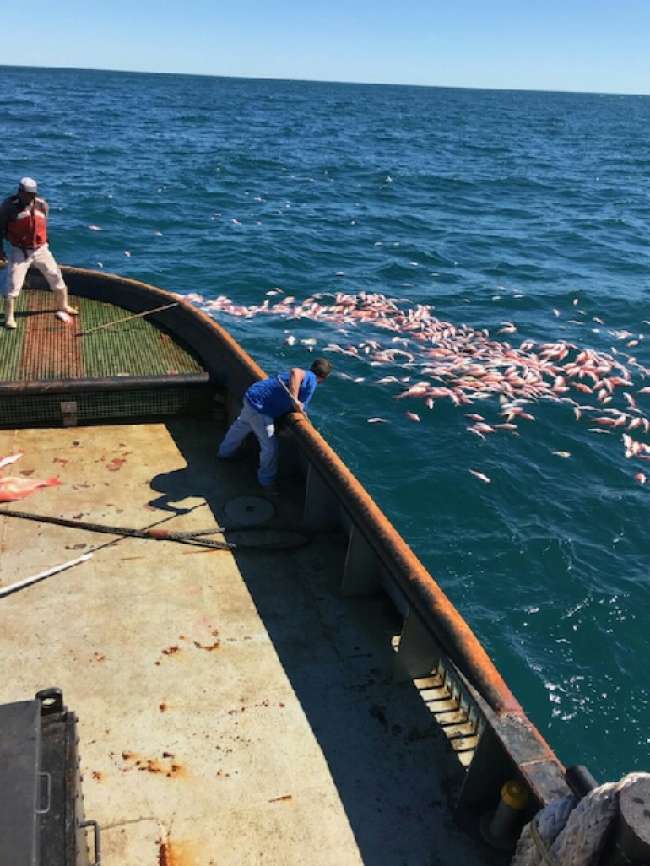 Under the Obama administration they decided Have them blown up and removed the structure and Platforms offshore in the name of ecology !
Recreational sportsman can only catch to red snappers per day while the season is open. But the federal government has a open season with no limit of death and destruction of the red snapper and many other species that call those structures home! They are doing this around the clock seven days a week. How many fish will die in the name of punishing the oil companies?
This is what it looks like immediately after an explosion on the water.
Reply