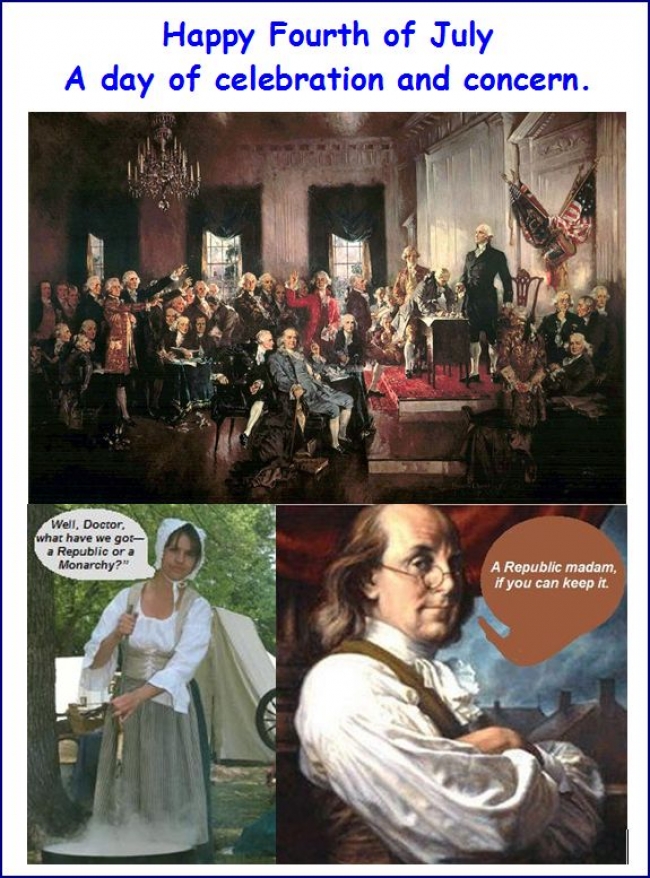 I hope we can keep it for our grandkids.
Reply

CCAguns
Not to be too political, but the USA elected a good businessman to be President. I believe he's trying to 'Make America Great Again.' Much of what he says makes sense. As Americans, we need to get behind him. Everything he says or wants to do is fought against by most of the Democrats. America is not Democrats and Republicans, it's Americans. Democrats lost the election and should now try to help the country move forward - not bicker over every issue. It'll take a long time to drain the swamp and real, working Americans will be suffering through it. This country was created to help all people, not make millionaires of those that have 'served?' in Washington. Let's move forward, building something our grandkids CAN keep!!!!