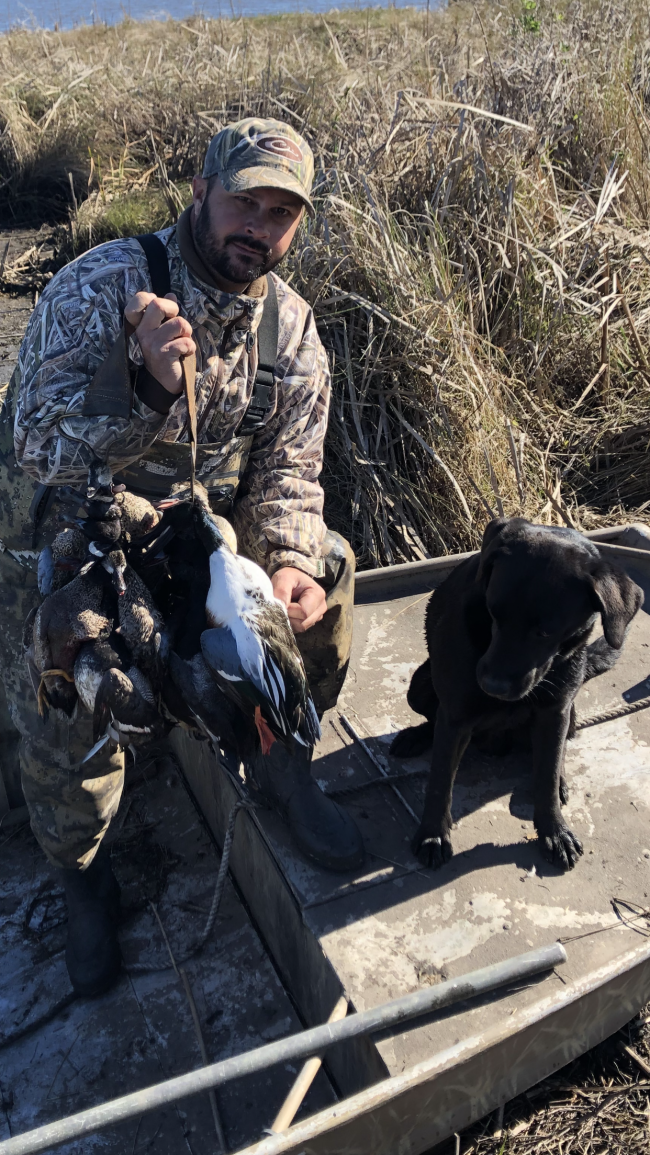 Hunted down in Pecan Island Sunday and Monday with pretty good results. Shot 13 on Sunday and 8 on Monday. Mostly teal and scaup with a nice green head on Monday. Hunting later is definitely the ticket as most of the ducks we shot were between 9 and 11 in the morning
Reply

Steelsprayer
Nice. Been hearing the birds have gone nocturnal.
Reply

frogslayer
Weâ€™ve been seeing waves of ducks moving really good after 9 in the morning especially with good winds. Weâ€™ve been averaging about 5 to 7 ducks early . Everything else has been taken later in the morning. Last Sunday if we would have hunted 10 more minutes longer we could have shot a nice group of about 50 green wing coming in the decoys but we already had the guns in the cases. This was at 10:45 in the morning. We had catfish jugs out and were ready to go check them instead. We should have hunted a little longer I guess. But we still ended up with a 150 qt ice chest of fish as well
Reply

Mandevillian
frogslayer,Always wondered if we should stick it out and where we hunt we are allowed to hunt til 2:00 pm.I have found ducks pattern the hunters vs the other way around AND pays to be where the ducks wanna be vs where we want to be OR where we want the ducks to be.Few years ago,delayed launch til about 7:00 am and hunted from about 9:15 to maybe 10:30(had nice limit that included a greenhead and rest greys)and poor hunting buddy of mine was in what shoulda been great spot BUT the ducks wanted in where I was(not far from where I hunted today)and he did get three greys but had to shoot very long-range shots while I had in-ya-face easy shots!!Hope we get influx of greys but looking mighty doubtful so I am targeting the mottled ducks and mallards,not exactly the easiest of hunts but the mallards typically respond!!!Just got off Google Maps and if winds and weather allow access this Sat,plotted exactly where to put older son(he will be over 400 yards from me)and the flight path is one well-established over 20 years or so.