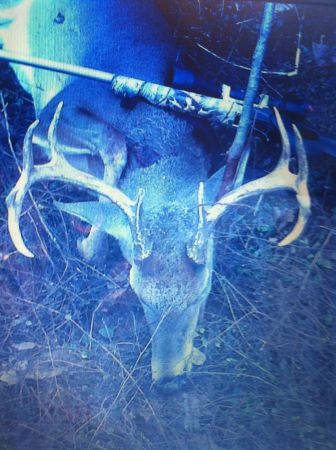 User Name
seschrism
Member Since
April 14, 2011 at 5:01am
Age
50
Location
Denham Springs, Louisiana
Hunts For
deer and hog
Fishes For
anything that swims
Organizations
N/A 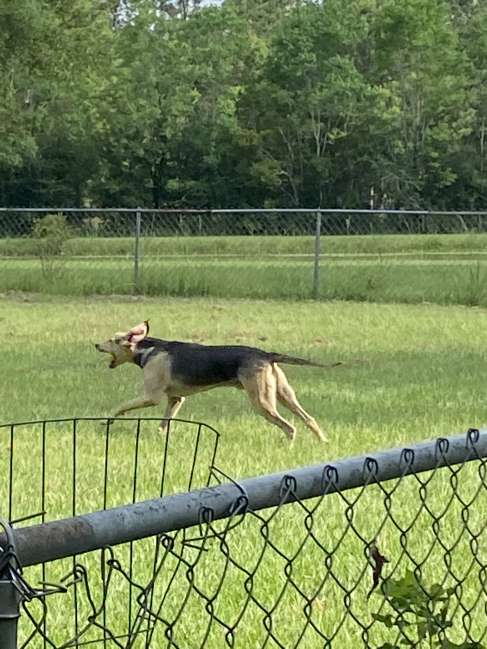 There is no way feds are giving into us sportsmen and its not about fish . You all have to thank bigger its oil and gas . If they give in they lose 6 miles of oil and gas right that is a lot more zeros in that number then in what we spend fishing . 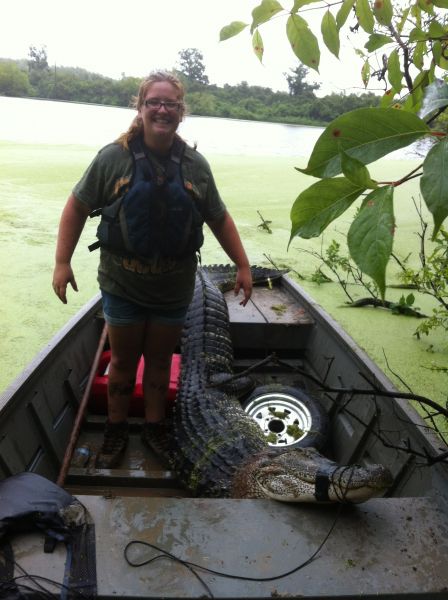 For the Hollywood type gator hunting is not that hard and the gator doesn't jump out the water and bit the boat every time . They do spin and hit the boat a little and every now and then bit at boat. And for the record you are shooting at a target about 1 inch but it is the spin not the brain. Also VERY HARD TO MISS gun is only 2 inch from gators head so if others who miss the mark my 16 year old daughter who I brought a helper lic. for can give you a gator shooting class for next year . Yes the higher you set your line the bigger the gator but even a 10 footer can't jump 3 feet if water is only 2 to 3 feet deep he is not a NBA star they only can push themselves out the water if its deep enough. As for as line and hooks a number 12 is good enough but 500 pound test is not number 120 dipped line is 1100 pound test is much better. It held even with this 10 footer that was tried to get away . But my daughter put a 22 mag bullet in him .

Your Problem is 7 people Charter Boat Captains Have 6 Pack Lic. There Insurance want Cover if anything haves and if checked they could lose there permit . You would do better going on large boat with with another group not as fun but cheaper . But the better way would be to find 3 more people and do two boats 5 on each and make it were the boat that has the less poundage of fish pay the tip on both boats . Most charters charge extra for the 6th person so 5 is a better per boat . PS if it works out for you this way try to get Chris Moran to Charter the boat you are on i Charter with him for 3 years and about 6 trips before getting my own offshore rig and never came back with less then 800 lb of fish and 1500 lbs of tuna one 2nd to best trip . Best trip was a limit of AJs , Snapper and Then 25 Bull Dolphin all over 25 lbs . Good luck

Remember guys will lie about how fast they go and size of there catch .every pitch you makes a 200 rpm change each cup changes 100 rpms don't go over 5600 rpm not unless you like making repair to your motor. I have ran mercury for 25 years and never had to do more then maintance I have friends that like to run there's at 6000 to 6500 rpm and every year they have to take them to the shop max rpms or on tag with serial number right hand side buy trim unit. 4 blade props give you better fuel mileage and out of hole shot but 3 blades have better top end . best person I have found for prop info is BO'S Prop Shop will post his number and check max rpms on my 200 XR6 2005 I have on a 22 rhino bay boat I'm running 5600 rpm and 55mph on gps with 4 people in boat .I'm running 19 pitch 3 blade power tech 14.5 dia . P.S. also check your gps and make shore it is set to mile not nactical miles its about a 1 to 1.12miles diferance.

love to hunt and be outdoors hog hunting is the best. Blue water fishing is the best and shrimping is second. just starting to fresh water fish around were I hunt [red river]