Sandy Point rigs are not there anymore

Sandy Point rigs are not there anymore

I have been fishing the Sandy Point rigs and the Green Monster since I was a child. It was my favorite place to catch huge trout when the heat of summer pushed them out to deeper water I went there yesterday with visions of big mules on my mind. When I arrived I thought that I was lost. There was nothing. No Green Monster, no satellite rigs, just open water. I was shocked, they removed the entire field. It was truly a sad day. One of south Louisiana's most iconic fishing spots is gone forever

While duck hunting last weekend we shot a duck that was flying straight at us. I had to duck at the last minute to avoid being hit in the head

While duck hunting last weekend we shot a duck that was flying straight at us. I had to duck at the last minute to avoid being hit in the head 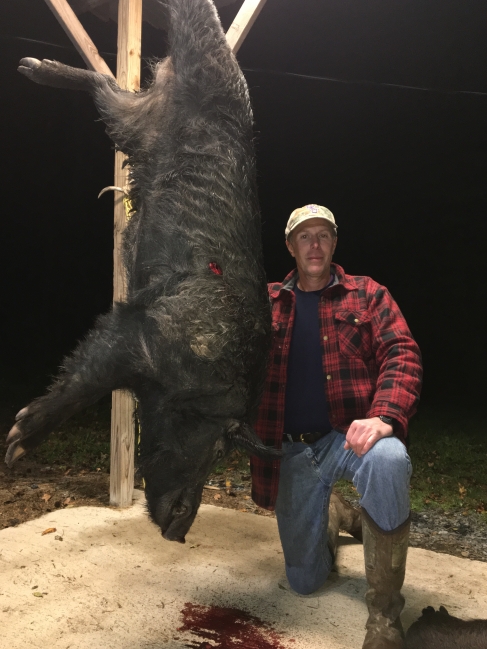 I went hunting in Sterlington with good friend Dave Saunders on opening day of gun season and ran into hogzilla. 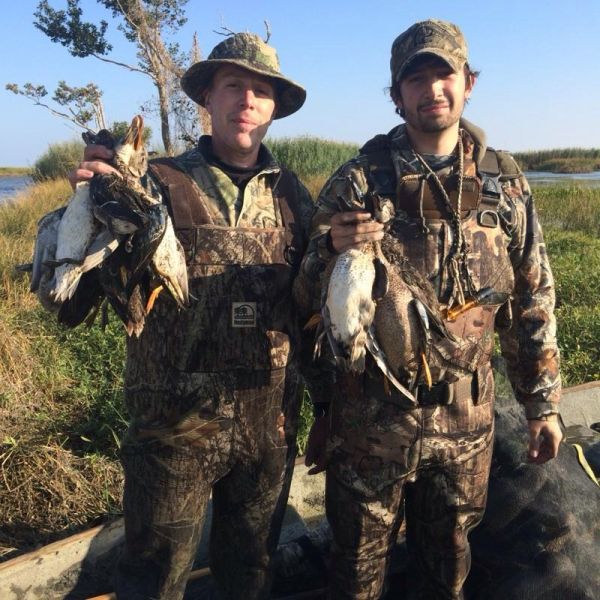 Venice was hot this weekend. Limited out both days. Plenty of teal. Big ducks were there if u wanted to hunt late and be patient. 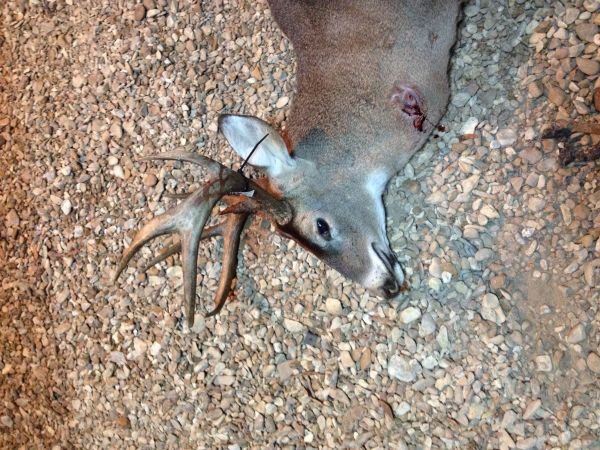 After getting pictures of this big 8 pt all year I finally caught up with him on the last. Weekend of the season. This is the biggest buck we have ever shot on our family property in Kentwood. It just shows that if you pass up the young bucks you can grow bidpg bucks.

Yep you never knew what you could catch there. I have caught quite a few cobia and triple tail there over the years

The Boat has not filled this section yet.