This experience happened to me years ago while deer hunting. It was the pre rut time of year and we werenât seeing a whole lot of deer so I decided to try something different. We would normally meet in a makeshift parking lot and decide where each of us were going hunt. I told the rest of the guys I was going to try something different and hunt a little patch of woods next to where we parked because I had scouted the area and found deer signs. I walked into the area, found a log and sat down for my hunt. Around 8 am I heard and saw a doe heading my way thru the little bit of scattered water in the swamp. She stopped about 40 yards away from me and we had a staring contest. She kept looking at me as I froze but also kept looking behind her. She eventually wondered off but I could see something coming from the same direction as she did. It was an eight point buck. He smelled the area where the doe was, made a couple of circles like a dog does and laid down behind a log 40 yards away from me. I could see half of his head and his antlers. With no shot at the deer I decided to wait him out until he stood up and move. I had picked out two spots to shoot him. One to the left and one to the right. Three hours later the deer was still lying down. Every now and then he would put his head down and sleep. All I could see then was the tips of his antlers. Whenever he would hear something he would pick his head up, look around, then go back to sleep. Around 11 am I could hear my buddies arriving at their trucks as they were talking about their hunt. I heard the truck doors open as they were unloading their guns. I thought for sure the buck would stand up and try to sneak away then I could get my shot. Wrong. The deer stayed laying down listening to what was going on. One of the guys asked where I was and another said I think he was going in that little patch of woods. One of the guys got in his truck and started heading down the old logging road, blowing his horn and yelling my name. The logging road was about 80 yards in front of me and the deer was in between me and the road. The deer watched the truck pass by but never got up. I thought for sure he would stand up but never did. I knew the road was a dead end so I decided to make a move on his return trip. As he was passing back and the deer was distracted I moved to my right to about 30 years from the deer. I hid behind a tree and was able to shoot the deer in the upper part of his neck. He never moved. I started yelling at my buddies to come help as my nerves got the best of me and I started shaking. It goes to show you that how many deer just lay there and watch you walk by. Luckily I saw him before he saw me. 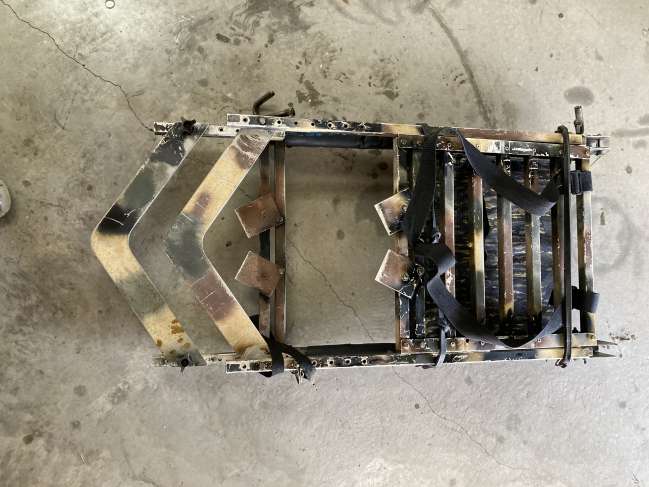 What is a good chip for a Garmin gps unit that would cover the Louisiana coast and the gulf of Mexico.

looking to purchase a range finder. any advice would be appreciated. $100-150 price range. 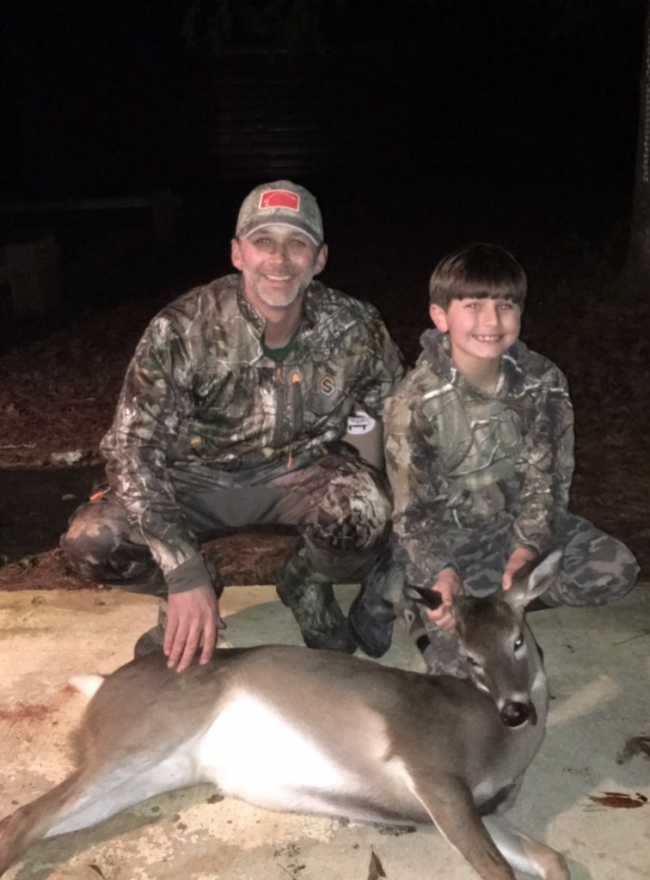 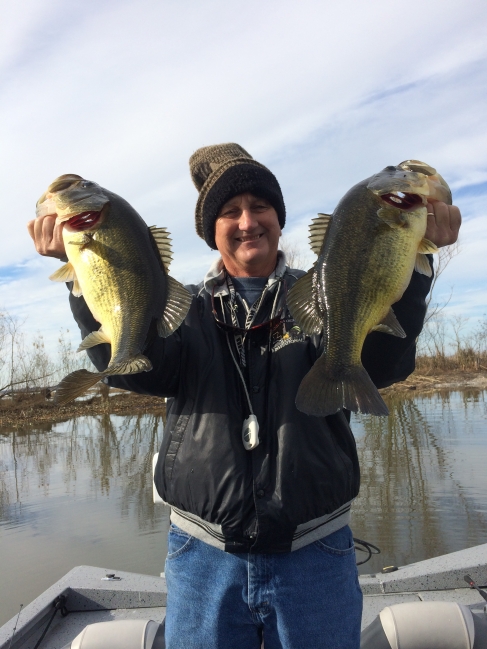 Me and my buddy caught these two lunkers recently. We set the hook at the same time about 15 ft. apart with worms in a dead end canal out of bayou black area. One was 5.7 and the other was 5.1

My sac-o-lait tackle box flew out of the boat on 5/19/17 somewhere between Bayou Black marina and Thibodaux. If anyone has found it please message me. Thanks

Heading to Caney Lake for my first time March 14-20. Any info on where and what baits to use would be appreciated. Thanks

Anybody catching any speckle trout in lake Boudreaux near Houma lately?

Anybody catching any specs in Lake Boudreaux yet?

In my opinion, the rapala HD is the best electric on the market right now. At academy cost is $50.

I see why your blades get dull while filleting a fish. You should never cut out the ribs of your fish with your electric knife against a wooden board. They will dull in no time. Use your manual fillet knife to cut out the ribs.

American angler by far. Like they say, it ain't cheap but it comes with 5 sets of blades. it's got a perch blade and goes all the way up to an awesome redfish blade. the extra long redfish blade will wipe a big red in no time.

if it is your first time I suggest you hire a guide.

I highly recommend G&F in Raceland, La. Their prices are very competitive and service and knowledge go beyond. Talk to Eric, the owner. If you do have any problem, it WILL be corrected asap. As with any new boat, you will have to tinker with a few things. They got it right.

I purchased a H&R .444 a few years ago and love it. you can get them at Puglia's for $215. so simple to operate and clean. only thing I wish I would have done would be to buy the synthetic stock instead of the wood. same price. any caliber is good just a personal preference

a year and a half ago I purchased the xpress H18 with a 115 hp Yamaha. this is a perfect boat for me because I fish both fresh and saltwater. it is very easy on gas and performs extremely well

years ago I was told by some experts to switch Fusion. Sold at Academy. Best advise I ever got. Deadly and leaves one hell of a blood trail

I agree. the uni knot is a great knot for any braided line.

how about any of you fishing guides out there, what are ya'll using these days

April 20, 2014 at 5:37am
A comment titled: bubba blade in response to a report titled: Electric knives

does anybody use a bubba blade to clean fish and how do you like it?

luckydog has not filled this section yet.