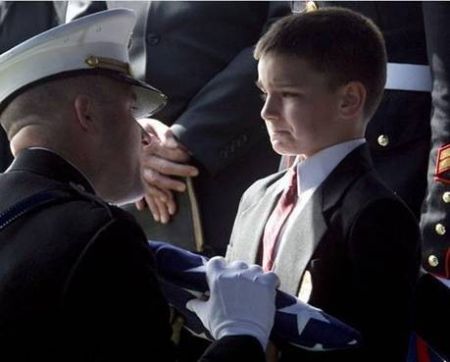 hog hunting in response to a report titled:  shining hogs

And all I did was talk about how bad I was treated at a gun store, I also told a story that some of my old Marine friends told me , in Nam, I thought it was funny, but some people at the web site did not, I will not ID the web site, but the first word in the name is Bayou...Hee Hee... I got a real good laugh out off it...

I used to go cat fishing with my Dad, and he used empty milk and coke plastic bottles,he would suspend a regular hook with bait on it and about 6 inches below that hook he would put a trebile hook,we would catch just as many fish on the suspended trebile hook than on the regular hook, That kind of fishing is a hole lot of fun...I wish dad was still with me, but I know He's fishing up in Heaven... 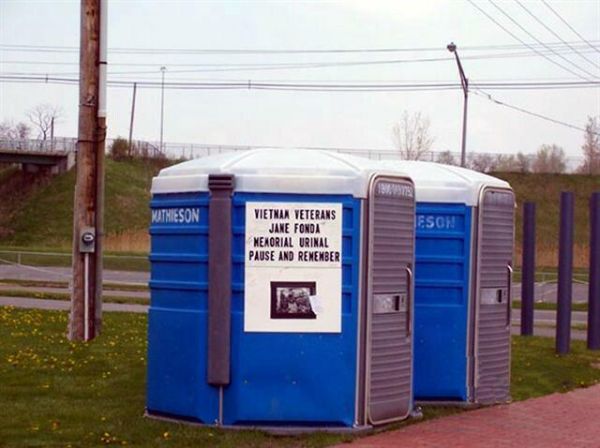 I wish I had one of these...for all of you young people who do not understand, look up Jane Fonda, during the war in Nam and what she did.. she had a very famous father Henry Fonda and her brother Peter Fonda was in the Movie, Easy Rider,a classic...God Bless all of our Vets...

Jims Firearms in Baton Rouge has a gunsmith.Cabelas in Gonzalas I think also has one..not cheap,

I called Wildlife and fisheries friday the 8th of july and they said it will be closed till futher notice,,,,no estimate on re-opening

61 years old retired from Air Force and the state of la.