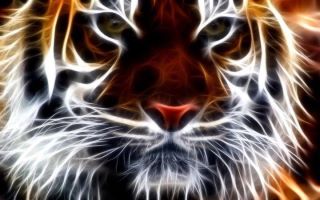 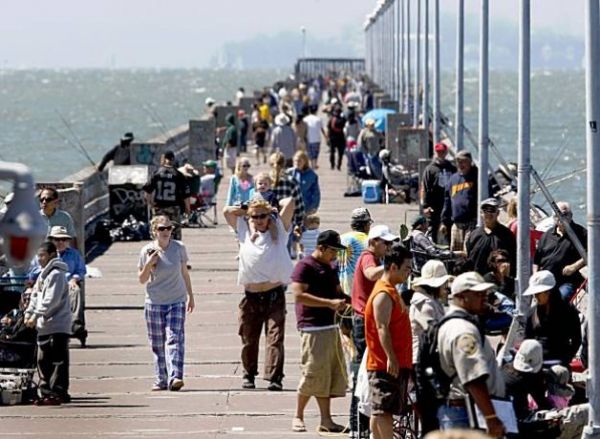 So it was reported on the news that someone caught some trout from the bank in the lake where no one fishes. The next day..............

Ok guys, I'm in the market for a black iron pot for jambalaya, chile, craklin etc..... I'm stuck on whether to get the 5 gallon or the 10 gallon. Most of what I'll be doing, the 5 gallon would probably work. With that being said, I know the day will come when I wish I had the 10. Do any of you guys have the 10 gallon and think It's just to big? I'll be doing some gatherings for around 60 or so people a couple of times a year. I'm really leaning towards the 10 gallon. What are you guys cooking with?

Where can I get pogies in the New Orleans area?

Ok guys. I'm looking to upgrade my scope. It will be sitting on top a Remington 30/06. What are some good choices that you guys like/dislike. I'd like to have something with adjustable yardage. (you know the one's with a knob you can manually turn to go from 100 to 200 yds. etc..... So what do you guys use?

Heading down for a weekend at my buddy's camp. My wife may want to fish, but if I buy her a license it will be good for about a week, then it expires. Someone told me about a grace period on the license's where she would not need one. Is this true? She even knows that 10 redfish on the half shell is better than 5 redfish on the half shell. Thats the only reason she wants to fish. Dem smart women.

This is some good news.
http://www.thelafourchegazette.com/article.php?id=N6829

When referring to 'the rocks' in Grand Isle, are these the rocks that dot the coastline just offshore from the beach? I can see them on google earth and they appear to be some type of breakwater rock structures. If these are the rocks I always hear about, are they really that close to the beach where you can fish them from the surf? Thanks for any info guys.

Making a trip on Monday morning. My fishing partner suggested launching at Campo's and fishing the Shell Beach area. I wondering if Grand Isle would not be better fishing. Any suggestions?

Where can I find whole shad or pogie for baiting crawfish traps in the New orleans area?

What has happened to Widowmaker? Only got 3 so far or is he just not posting? Where's that relentless pursuit of what ever it is he babbles?

I am trying to help out a buddy of mine with his shotgun. He has a 1959 Browning Belgium A-5 in 12 gauge. He is wanting a Japanesse Browning A5 28inch barrel that can shoot steel shot. He also wants it to be able to be choked. The gun will shoot up to 3". Does anyone have any experience with this type of setup? Just trying to get some info to point him in the right direction.

I am not a duck hunter at all. I have friends who are. Well my buddy brought me a couple of cleaned ducks. I am in no way a stranger around the kitchen either. I prepared the ducks like a would a chicken or any other bird. When the birds were done, I did the carving up and was shocked by the dark red color of the meat. I thought the inside meat would look like chicken or turkey. After a few bites, I was on the phone with dominoes ordering dinner. This was the nastiest s!#* to ever cross my lips. He shot them that morning so I knew they were fresh. My question is how do you guys hunt ducks and eat them if they taste like what I tasted? These things had the gamiest foul (not fowl) taste in the world. Even tasted like rotten fish. Is this how duck is supposed to taste. If so, I'll never get into duck hunting, because I do eat whatever I kill. And I will never eat that again. What's the deal with this guys?

While helping my folks move to there new home in Lake Ramsey estates, I seen what looked like a wma check point station on the road leading to the subdivision. The road is lake ramsey road. Is there a wma there? If so, what is it and what are the restrictions? I'm assuming bow only, because there are housed nearby.

Hey Moderator, give me the reason why.

I have a castaway deadly dudley rod that got broken. I know it cannot be repaired. I bought it from academy and remembered hearing somewhere, that they would replace it. I don't have the receipt anymore. Has anyone had to return a broken rod to academy? What is there policy on things like this? Any info is appreciated.

This soldier is really wanting to come back home. 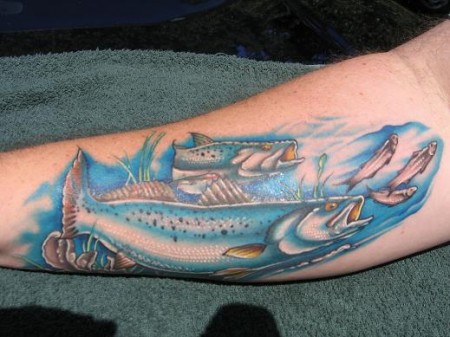 Don't want Texas to think I'm picken on em or anything. 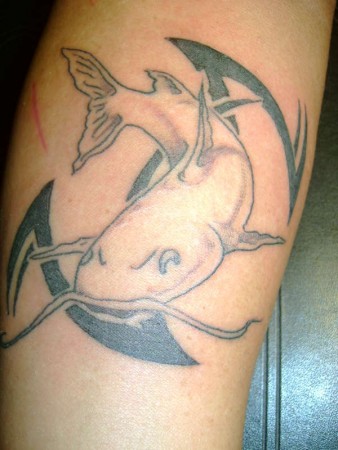 Since tattoos are the rage here right now, This here is a genuine Texas tattoo.

I bought a new Century bay boat from them in 2002. Nice folks. At the time it was a father and son operation and I dealt mostly with the son. I got the boat that I wanted and not a boat that they wanted to sell me. They were really great on the price of adding the accessories. ( trolling motor, batteries, stereo, etc...) My only complaint, if you want to call it a complaint is when I brought it back in for the scheduled maintenance check up, it took a little longer than I would have liked. The shop is down the street from the showroom and I think they only had one mechanic doing work. Other than that, I had a good experience dealing with them.

My buddy is down at his camp this weekend and they loaded up with 110 fat trout. (his words and photos) The trout are down there somewhere.

There are lots of areas that hold really nice bass in City Park. As far as baits go, I pretty much exclusively fish a june bug colored worm. If my patience isn't on high, I'll throw a spinner bait to cover alot of water but only in areas I know I wont get hung up. There are also a crap load of Texas chilids that are an invasive species. Park rules are that you can't release them back into the water. I've actually cooked some and they are no different than any other panfish. They also have some nice sac a lait around the culverts. I live in Lakeview and absolutely love having such a great fishing spot so close to home. Your legs and your vehicle is your trolling motor. Fish an area and if nothing is going, get on the move. There are miles and miles of fishable shoreline, so use all of it. Within the past couple of months there have been many 5+ pounders pulled out. Many of us who fish the park are catch and release when it comes to Bass. Unfortunately they do have people who keep every small bass they catch.

Nice looking pirogue. Did you build it from the Uncle John's plans?

I've had a few decent trips in the lake Batola area in the last month. I've heard of nice reds being caught in four horse lake also.

I'd head on over to bckfc.org they have an answer for any question you may have.

Across the lake from the sororities is Milford Wampold Park. They do have sort of a sand beach over there. I think Its more of a sand pit. It's not like a Florida beach that goes into the water. I think they did some remodeling of the area so not sure what the area is like now.

Yeah, it was definitely an illegal hunter. He probably shot him to close to road and he ran that way. All I seen was a lot of pork running in front my truck.

I've heard of some nice numbers (most bass between 1 - 2 lbs) coming out the corner of University Lake down by the Sororities. Probably where W. Lakeshore and S. Campus drives come together. As far as baits for bream, a small spin beetle would probably work. Live bait wise, I'd try crickets. Never really fished for panfish there.

Years ago while I was heading down Almonaster at about 6:30 in the morning and a hog comes busting out woods on my right side and ran straight across the road with an arrow sticking out his front shoulder.

March 21, 2014 at 1:42pm
A comment titled: hogs in response to a report titled: LDWF SLAUGHTER FROM THE AIR

The hogs are out of control in the pearl.

What's with all the makeup?

Just last week, the Orleans Levee Board opened the gates near the lake. They somehow dropped the ball and left the gates open to long and damn near topped the banks of the bayou. Who knows how many fish and crabs made it into the bayou. Here's a link to the story. http://fsjna.org/2014/02/levee-board-gets-bayou-high/#noredirect

I agree guys. My daily routine is all messed up. I would do the cross word puzzles in the paper each morning then I'd get on here and read jls's posts and see how fast I could decipher it and have it make sense. Some days were real doozies.

February 19, 2014 at 4:17pm
A comment titled: Flats in response to a report titled: Da water is warming trout are swarming

When the sun comes out and warms the water up, the trout will move into the shallow. Get out of oak river and fish the bays near by. (pointe fienne, bay jack nevette, etc....)

February 13, 2014 at 1:09pm
A comment titled: Money in response to a report titled: Bass fishing for a living

Get good and real good and your sponsors will pay for everything.

February 10, 2014 at 12:40pm
A comment titled: surf fishing in response to a report titled: wade fishing

The beaches in Grand Isle. Long ride, but there are miles of beach to fish with rock wave breaks off the beach to fish.

Live in New Orleans. I am a New Orleans Firefighter. On my days off, if I'm not working on my hardwood floor business, I like to be on the water or in the woods. Oh and I like beer.