Contact info in response to a report titled:  Sponsors for archery tournaments

Register online or at the event. Shooter registration is $25. Proceeds go to South Bossier Youth ministries.

Xtreme 3D archery is a Pop up 3D tournament promoter. We are putting together our 2012 tour and are looking for business sponsors. We have a tournament in May at the Shreveport convention center. The tournament is part of the 'BFit for Life' weekend. BFit promoters are expecting 9000 attendees for various events. Help us plant the archery seed in some new folks!

May 5th, 2012 and August XX, 2012. Gunsmoke Range will be hosting 2 Xtreme 3D Archery qualifier tournaments. Successful Shooters will be able to Qualify for the Xtreme 3D Archery- pop up championship.

I would like to see a team from LSU or U of Texas challenge the A&M archers! 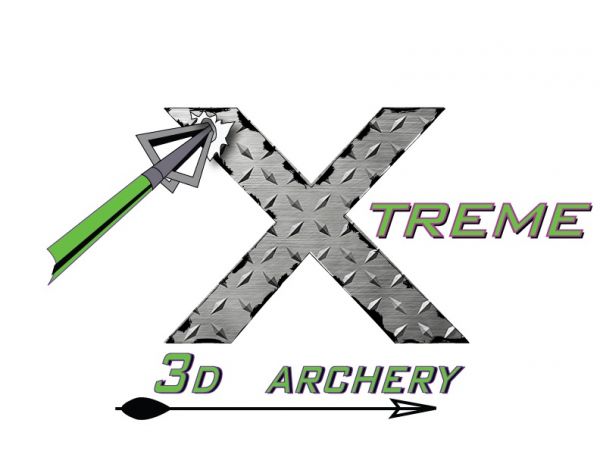 January 15, 2012 at 10:01am
A comment titled: Contact info in response to a report titled: Sponsors for archery tournaments

February 18, 2012 at 7:06am
A comment titled: answer in response to a report titled: Sponsors for archery tournaments

Yes. I am the owner of Xtreme 3D archery. Chris is a coordinator for me.

xtreme3darchery has not filled this section yet.