Fish all over Pointe Aux Chenes

Fish all over Pointe Aux Chenes

Headed down to PAC a few days ago. Little tidal movement but was able to still nab a few small trout and sightcast a few reds. Productive lures were Skitterwalks and Craw-style plastics (I was using Crackin Craw by Cajun Lures). After launching at Eddies, I headed north. 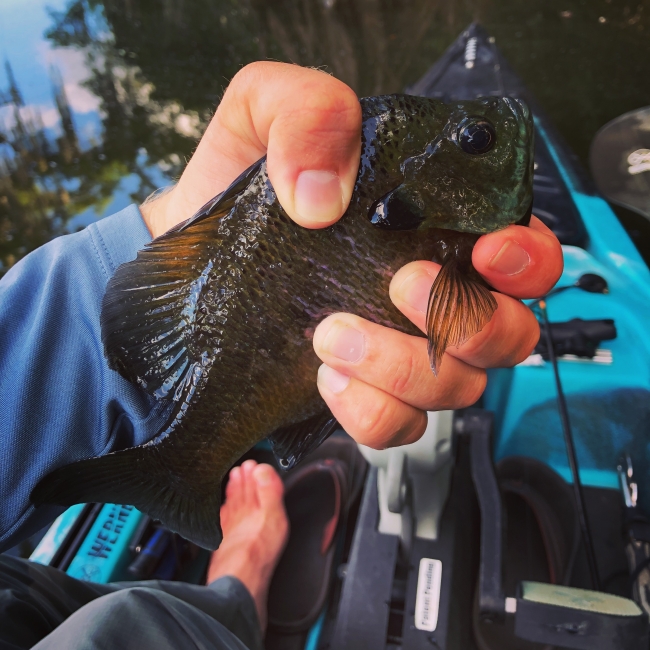 Bluegill and other sunfish are still biting well in the bayous around Morgan City. I've taken several trips over the past month, launching at Doirion's in Stephensville, and going a short distance up Bayou Magazille. Bases of trees and all the typical areas. I've been catching smaller ones under a bobber with either a Gulp cricket or earthworm on a Sz. 8 Cricket Hook. The bigger ones are coming when I ditch the bobber and use the Gulp Earthworms (either red or brown) on a Sz. 4 Cricket Hook. 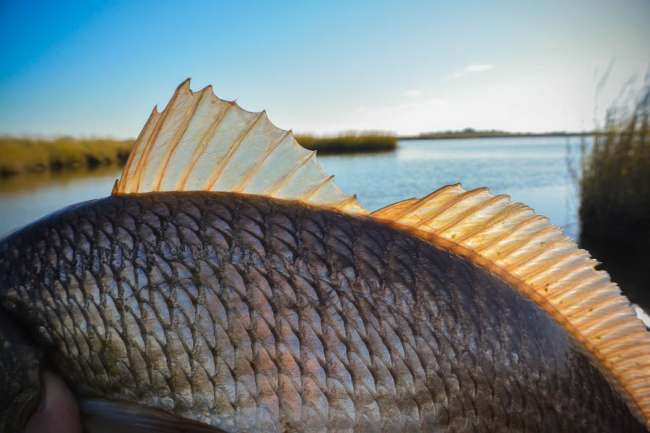 December 06, 2017 at 1:48am
Kayak Fishing Cocodrie in July | Redfish in Skinny Water on Soft Plastics

Had a decent day on the water. One of the few days without 20+ mph winds. 5 reds and 1 dink trout all on artificial lures. Full report and photos at BayouYakin.com

Quick video recap from Memorial Day down in PAC. 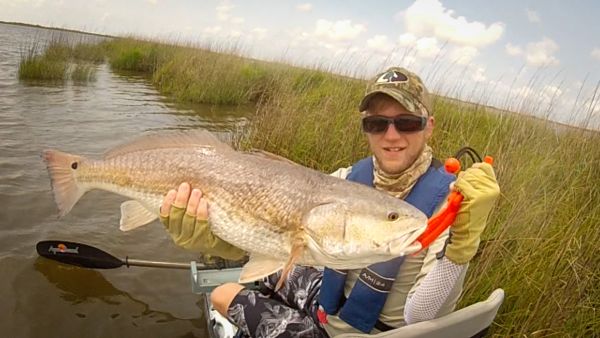 So, the north side of Island Rd hasn't turned on yet. The grass beds are there, but are full of gar. The south side had a bit more activity and better water clarity. We caught a few reds, but they didn't bite until around noon. 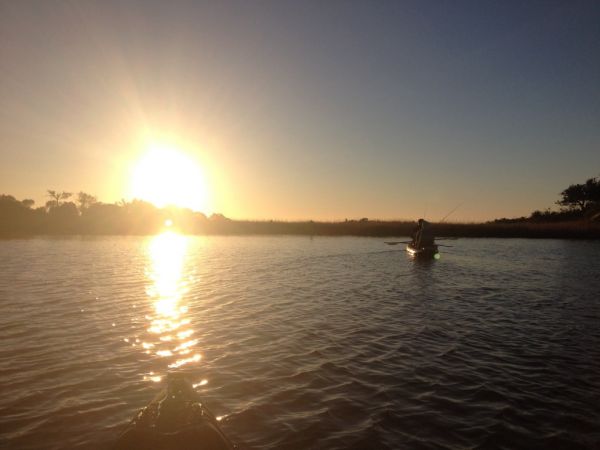 Headed down to PAC Saturday morning with friends. Reds were everywhere, my buddy found trout and my friend who lives out of state caught his biggest fish yet.
Full report, pics & video: [url]http://bayouyakker.wordpress.com/2013/10/28/red-october/[/url]

Mostly Redfish, and a random bluegill... 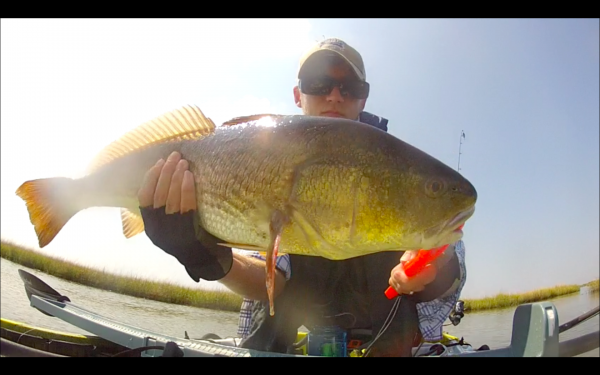 Fished the PAC Attack Kayak Fishing Tournament this past weekend. Somewhat slow day with the early high tides and stained water, but did get a limit. 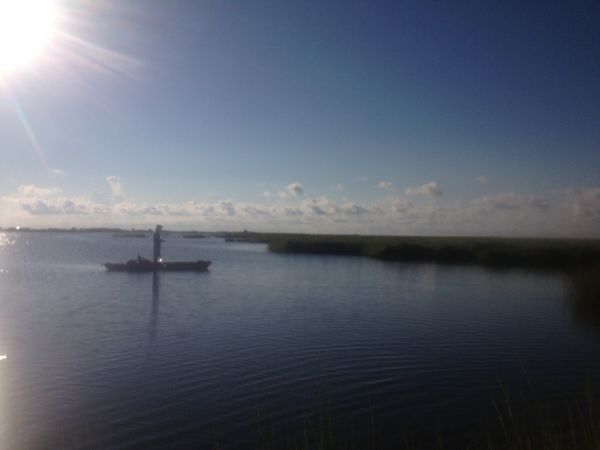 Headed down to PAC on Saturday & Monday of the extended Labor Day weekend to explore new water and catch some fish. Click here for the full report: http://bayouyakker.wordpress.com/

Everyone who fishes Ride The Bull has stories for each year they participate & there's always at least one major factor thrown in to push the tournament to the extreme level. This year was my first time participating, and the major factor was the tide falling through Caminada Pass.

Headed to PAC with some buddies this past Sunday afternoon. The reds were there!

This video was filmed out of Coco Marina.

May 28, 2015 at 10:42pm
A comment titled: Jackson Cuda in response to a report titled: Redfish in Pointe Aux Chenes

It is the Cuda 14. In my opinion, it is very stable. I'm standing about 75% of the time that I'm in it. It is a little shaky the first few times you stand, you just have to get used to it. And I'm sure there are those people who will find that it's not stable enough for them, in which case I'd recommend either the Big Tuna or the Big Rig.

May 30, 2014 at 6:38am
A comment titled: kayaks to stand in in response to a report titled: Video: Late Summer Kayak Fishing

October 28, 2013 at 12:59pm
A comment titled: Burns Point in response to a report titled: Fishing places

The fishing may pick up out there later in the year but it wasn't that good last time I was out there. Conditions also have to be just right as well. You'd be covering a lot of open water to get to the nearest marsh area (about a mile from the launch). Last time I was there, the wind started blowing hard and it was a rough trip back to the launch, arms were burning!

August 06, 2013 at 11:59pm
A comment titled: go used for higher end in response to a report titled: Kayak for college

I'd echo Chris in saying to search craigs list, ebay, the classifieds for a used higher end kayak. There's nothing wrong with a kayak from a 'big box' chain store, but you may end up wishing you had spent more for the initial investment. Wilderness Systems makes some great boats that you may be able to find for a good price used, but you can't go wrong with Native Watercraft, Jackson, or Hobie.

Just do some research and try to find the best boat for your style that falls into your price bracket. Good luck!

Not sure of too many areas near Iberia besides Cypremort Point. You may have luck asking some of the guys at lafayettekayakfishing.com.

July 31, 2013 at 11:10am
A comment titled: Disney bass fishing in response to a report titled: looking for a guide service

Disney does have charters for bass fishing, but it might only be if you're staying in one of their hotels. Not sure about other options.