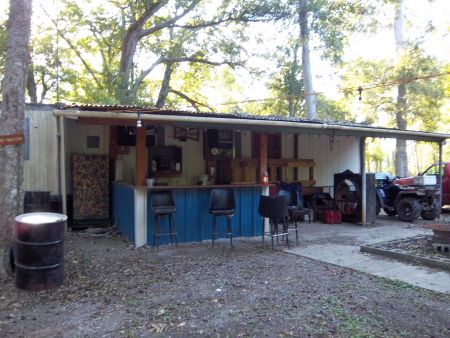 Does anybody know how much Shexnayder is charging for a barrel of corn this year? 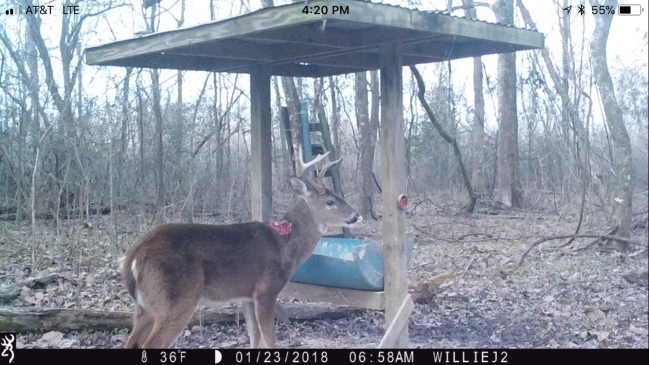 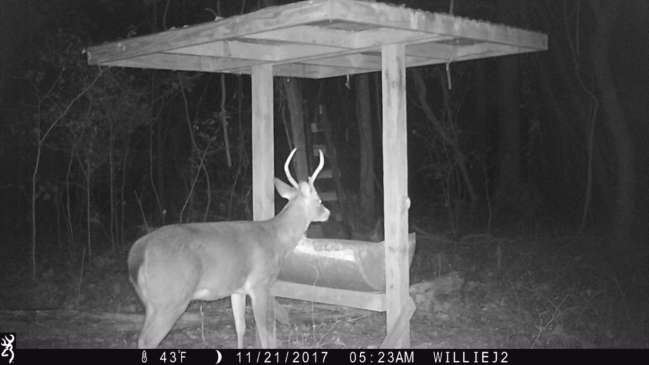 I was wondering if anyone thinks this spike needs to be culled! He looks almost as big as this 8 point! This spike weighed 160# & had 13ââ spikes! I wished we would have aged him! 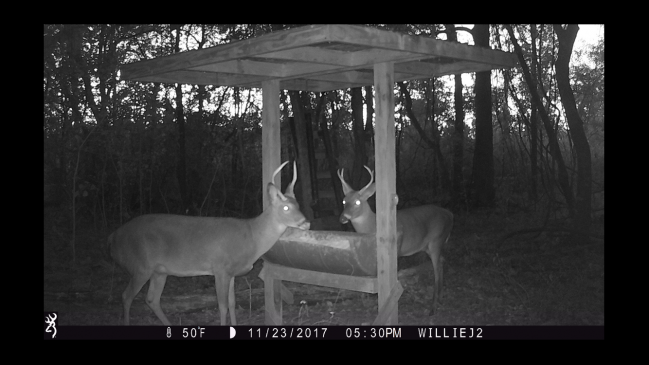 This spike weighed 160#. How old do yâall think he was? 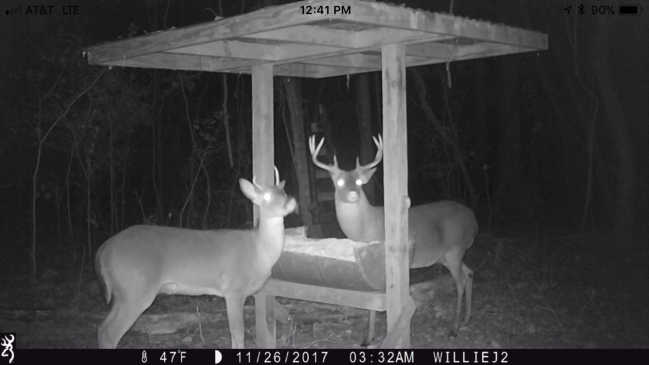 How wide do yâall think he is? 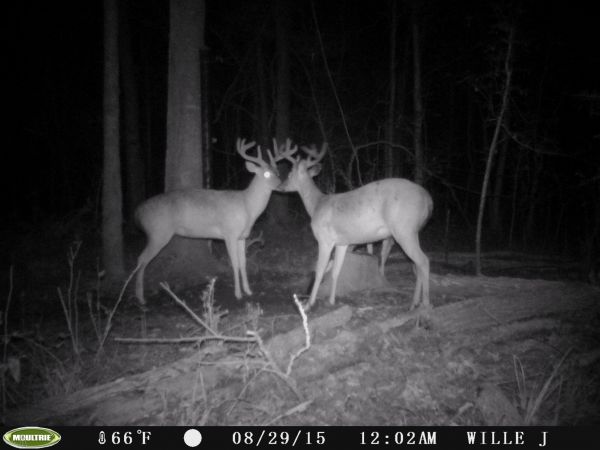 I just purchased a Barnett quad 400 crossbow & was wondering which broadhead would be best to use. It came with reticle scope. I haven't had much time to set it yet, but I've shot it a few round & it groups great @15yds. any advice would be greatly appreciated as I'm new to crossbows! I've always only hunted with a firearm. I thought I'd try something new this year!

I just purchased a Remington model 7600 308 win & need some input on which height rings I need. I have a Nikon 3x9x50mm prostaff I'm going to put on it! I seen some Leupold bases' & rings, but don't know what height rings need to clear barrel & iron sites! any input would be appreciated!

I have a 25hp mariner that someone gave me. The problem is it went under water during hurricane Isaac & is locked up. He said he didn't have time to mess with it & just put it up. I was wondering if someone can give me tips on freeing up the motor & if I get it free, will it be fine without tearing motor down & changing parts?

I'm looking for feedback on Remington synthetic pump 308 win. I sometimes like to just walk through the woods & scout for rubs & scrapes. I've jumped deer while doing so, but could only get one shot off because I shoot a single shot rifle. I've killed a few doing this, but I've had some get away because I only had the one shot. I think if I would have had a pump I may have been able to get off a second shot! I've been shooting a pump shotgun all my life & can get off three shots pretty fast. I just want to know if anybody can give info on the feel of the synthetic gun compared to wood one. 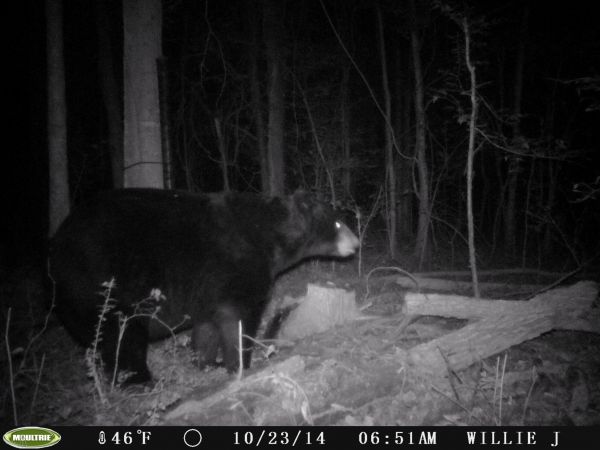 Hopefully it's just passing through. I almost filled my pipe feeder up with more corn. This is the first time we've ever had a bear on camera or ever seen one on our lease! It look's like a good size. I hope it doesn't tear up any feeders. Any suggestions on how to deter it from coming on property? We only have 130 acres that is surrounded by a couple other small tracts of land! 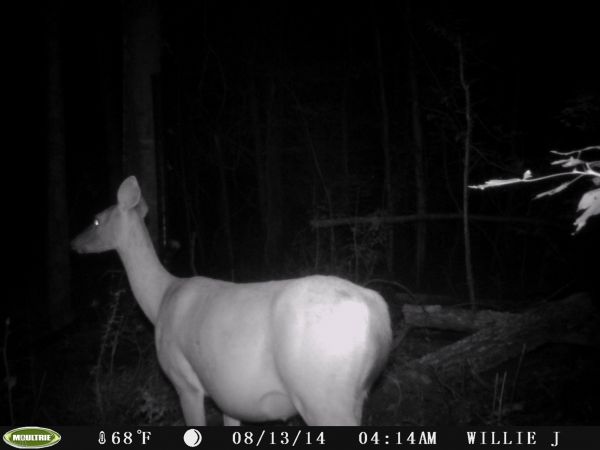 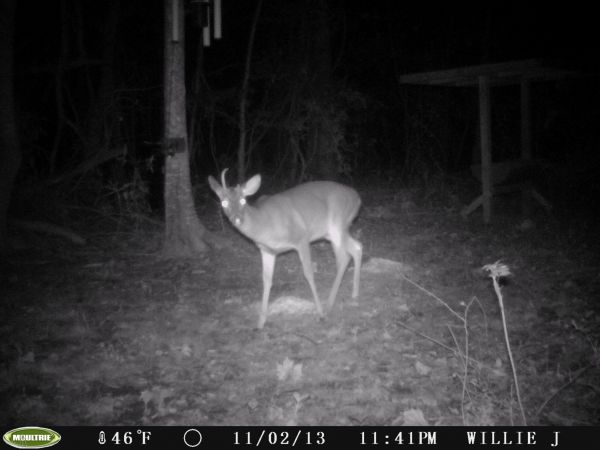 seen a unicorn running around the woods! 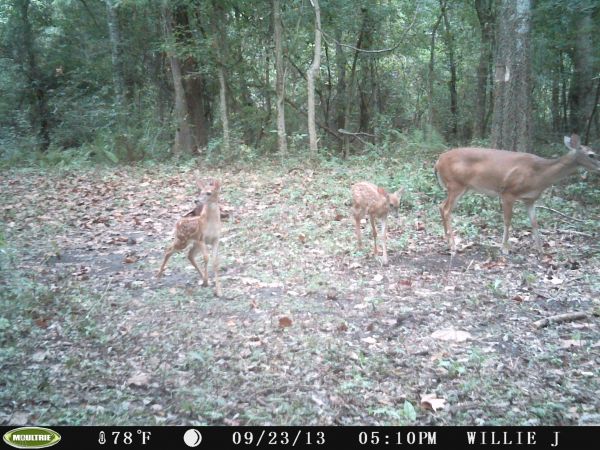 About how old are they? I'm thinking 1 month. 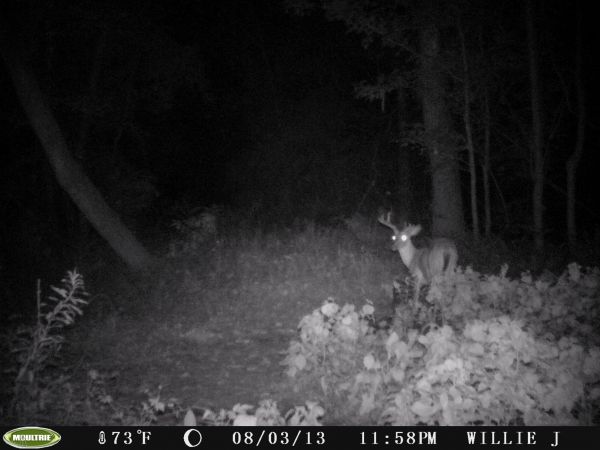 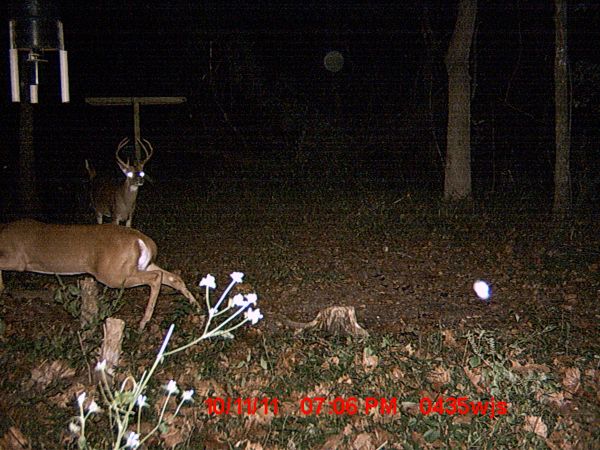 I only seen him once during shooting hours, opening morning of primative firearms season. I was walking back to my truck when I jumped him & a little 4 point about 30 yds. from my stand in a briar bush. Never seen him except after dark on my camera.

I love going to the camp & just cooking & drinking a creme soda or 2 with my buds. I'm not as mad with deer as I use to be. Sometimes I just like to go sit on my stand to watch the deer & all the rest of the critters run around.