WHEN IS RED SNAPPER SEASON?

WHEN IS RED SNAPPER SEASON?

When does red snapper season start and end in Louisiana in for 2013. Please comment. Need to know by week and a half for my yearly Grand Isle trip.

When does red snapper season start in Louisiana for 2013? 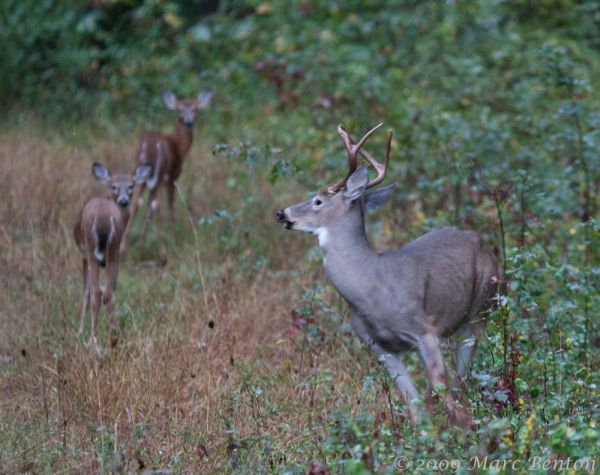 Saw one late in the season chasin 2 doe in the swamp in Sherburn, and got a nice one. 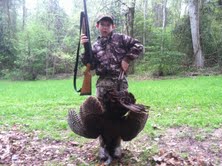 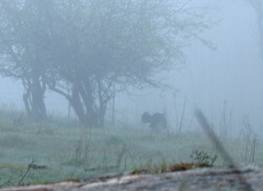 I went to the Louisiana Sportsman Show last Thursday and bought a $8 GentleMen Jack mouth call made by Johnny Mitchell. While hunting with it on Saturday morning I must have had 20 gobbles from 3 different toms going, and I had 3 hens and 1 gobber early in the morning but far far walk up on us while using that call! Sunday I had 3 gobbles. I was still using the mouthcall when we were leaving out of the foodplot and 3 hens and a gobbler walked up on us in the road. Unfortunately, I had already unloaded my gun. I was using OL' Faithful, Assasin, and Funky Chick. Ya'll should have at least one of Mitchell's calls with you if you really want to call a gobbler in close. Give him a call at (256)252-8938. His calls are the bomb!