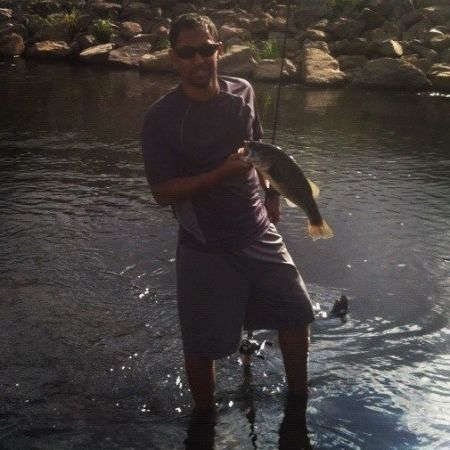 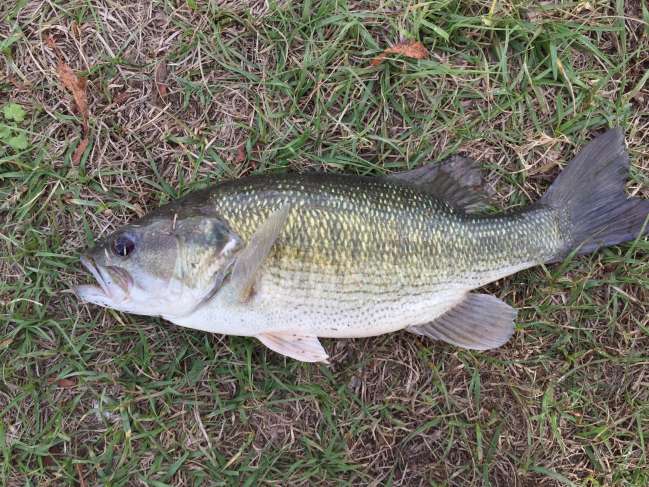 I seem to only catch these bass around turbid water and I've heard different names for these, with the most common name being Redeye Bass. What do they call these in your area? This makes back to back years of catching one of these below the structure in Henderson when the water is up. I put a regular largemouth next to it to compare.

Hey folks. I recently moved to the area. Looking to get in on some bank fishing before the spawn gets in full swing. I've been down 51 and gazed at those pits and culverts. Water looks really nice. I was wondering if those pits are primarily brackish. I also took a gander at the pits along airline and was wondering if those were promising. Would love to get in on some sacalait action. I hear the BC spillway has little pits and ponds. Is that primarily muddy river water or can I pull some decent bass out there when it isn't flooded? 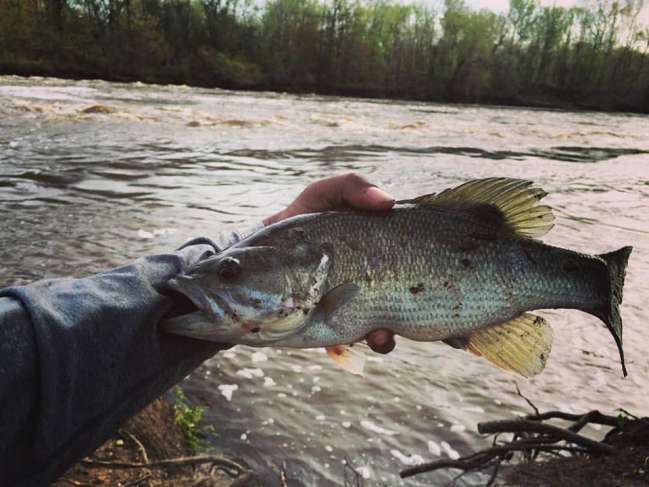 Lately, I've been fishing around the locks in Henderson for white bass and doing quite well. Early Friday morning I was jigging a silver spoon in the current and came up with a surprise. I immediately knew it was a subspecies when I pulled it out. Have these little guys been known to be caught down here? Everyone I've spoken to says they never had. Literally my first time seeing a Guadalupe Bass with my own eyes. Rare to me. I'd love some feedback. Thanks 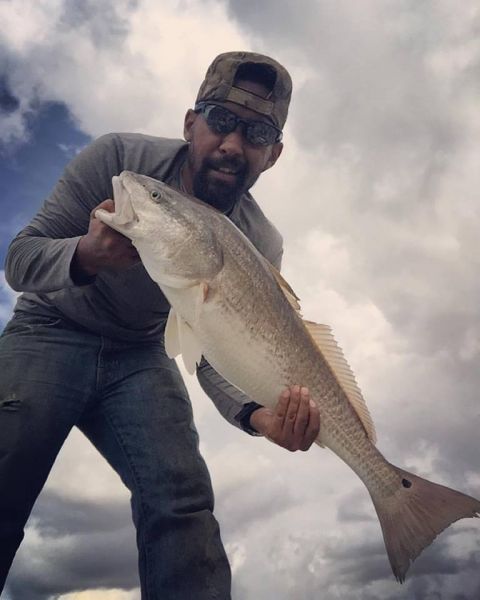 Caught some oddly nice water at the jetties and a falling tide. Nice healthy red on a carolina rigged shrimp 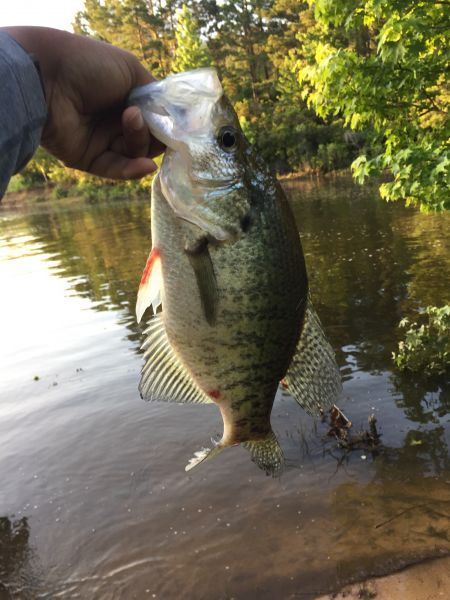 14.5 inches
Was from a few weeks ago when the water was up. Had a blast pulling fish from the grass and shrubs close to the bank.
Sidnote: The goggle eyes are plentiful and FAT 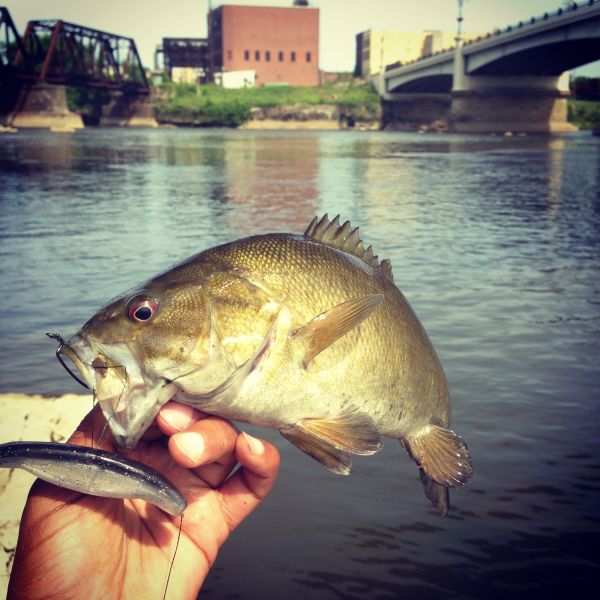 While I'm up here in Ohio for work, I decided to make use of the late sunset and get some fishing done when I'm not at work. Pitchin plastics. Much slower bite via the cooler water. Makes me appreciate fishing down south 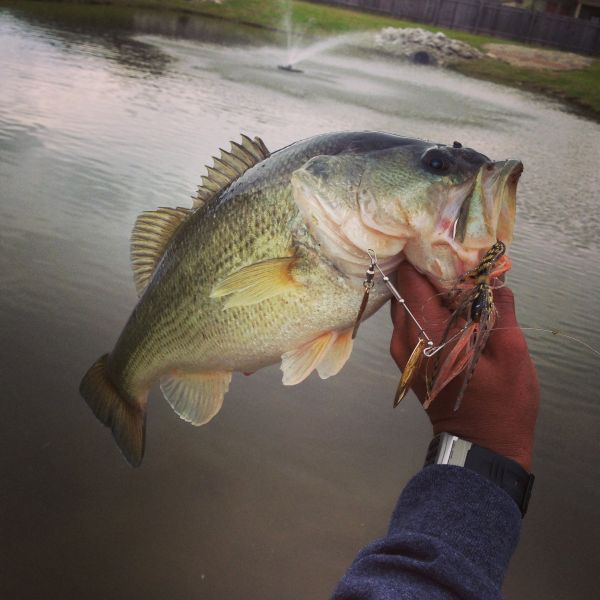 Carencro country boy. Always time to get in the woods or on the water