Re: Wax Lake in response to a report titled:  Wax Lake 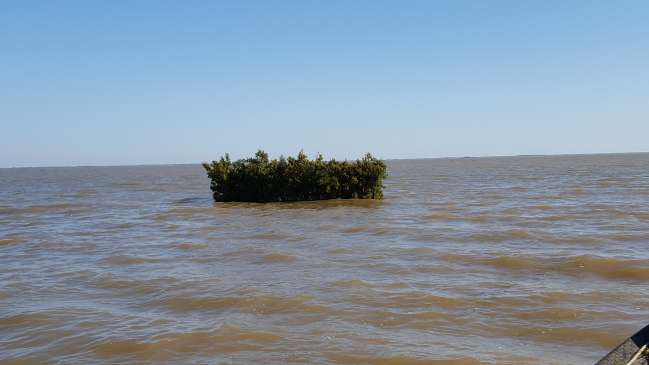 A lil go pro action so for

Is it legal to use a spear/gig to catch catfish with.they have a place we frog and it is full of them swimming in the shallows.

I am over there every weekend to.i was wondering about air cooled motors cause I want to get the new 37 HP EFI gatortail that was released.i curently have the 35 HP

Does anybody kno if u still have to have a 36hp and lower mud motor to enter the wax lake delta??

Could somebody tell me were rogers cove is at in the basin?? 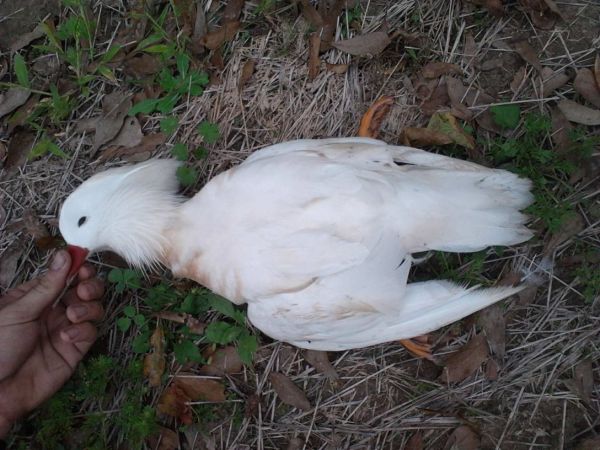 Killed this last year came in with blue wing

Does anybody have a boat blind on a crawfish skiff??if u do could u post some pics looking to get some ideas to build me one

Has any body tried a gatortail on a jack plate??

Does anybody have there gatortail on a jackplate??if you do does it make a difference r its the same?

Anybody been seeing any teal at the wax??

Just watch tides like they say. I hunt offshore to stay away from the people that have no respect that come hunt 20 yards from you.we been doing real good out there.should be a good opener of 2nd split.oh and don't enter the limited access area with y'all motor.they take that serious.

That would be nice.but the 2 that hunt with me is the best dogs money can buy lol

I basically lam out there every weekend for duck season.I wouldn't attempt that in that Lil boat.I have 20ft skiff with gtr and when the wind kicks up we take a beating

The lake in delcambre.i can tell by the back ground.

Yea it's public land but I wouldn't go. Everybody that hunts in there think they run it.i hear even when u go fish somebody still runs there mouth

January 11, 2015 at 2:36pm
A comment titled: albino in response to a report titled: One Strange Bird

I killed this one 2 years ago

What did he have done to his motor?

January 06, 2015 at 9:00pm
A comment titled: Spanish lake in response to a report titled: duck hunting in spanish lake

It's not worth it.i got 3 blinds in there and only hunt about 3 are 4 times a season.we always limit out opening day but after that it slows down alot.

December 01, 2014 at 6:04pm
A comment titled: cinnamon teal in response to a report titled: Cinnamon Teal

I agree wit Mr autin Ive been hunting there for 7 years scouting is a must.i suggest u build a blind way in the open water.make sure nobody is around cause if u hunt close in there will be a want to be duck hunter come stick there selves right by u even if u blind them with a lite. And if u never been there in a while r never went u better go with somebody that knos were they going cause when its high tides they have a bunch of sand bars and a few spots with big tress thats under the water.but if u play your cards right and put in the hours u could really be successful

Killed this last year came in with a flock of bluewing

November 23, 2013 at 4:00pm
A comment titled: skiff boat blind in response to a report titled: boat blind on crawfish skiff

Thanks for the pics

drake101 has not filled this section yet.