Giant Yellow Fin Out Of Venice

Giant Yellow Fin Out Of Venice 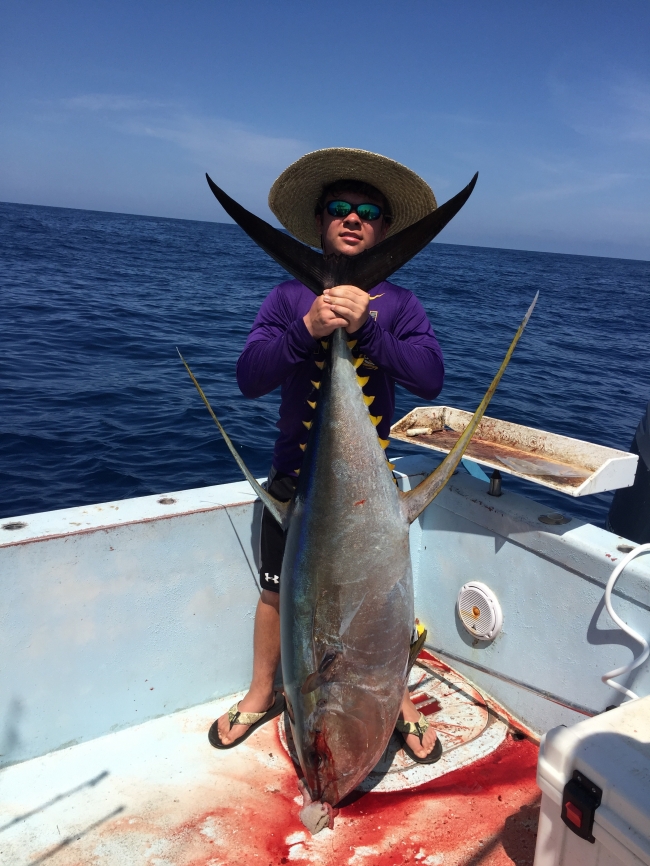 Joseph Pommier is starting the summer off with a BANG! He wrangled this bruiser Yellowfin May 18th. He was fishing with his dad and Family frreind Capt. Scott Leger. Scott has been guiding with Paradise Outfitters for over 15 years and really knows how to find those Giants! Joeseph is heading back down to Venice in June let's see if Scott ( capt. Sissy as joe calls him ) can top this 148 pound goliath! 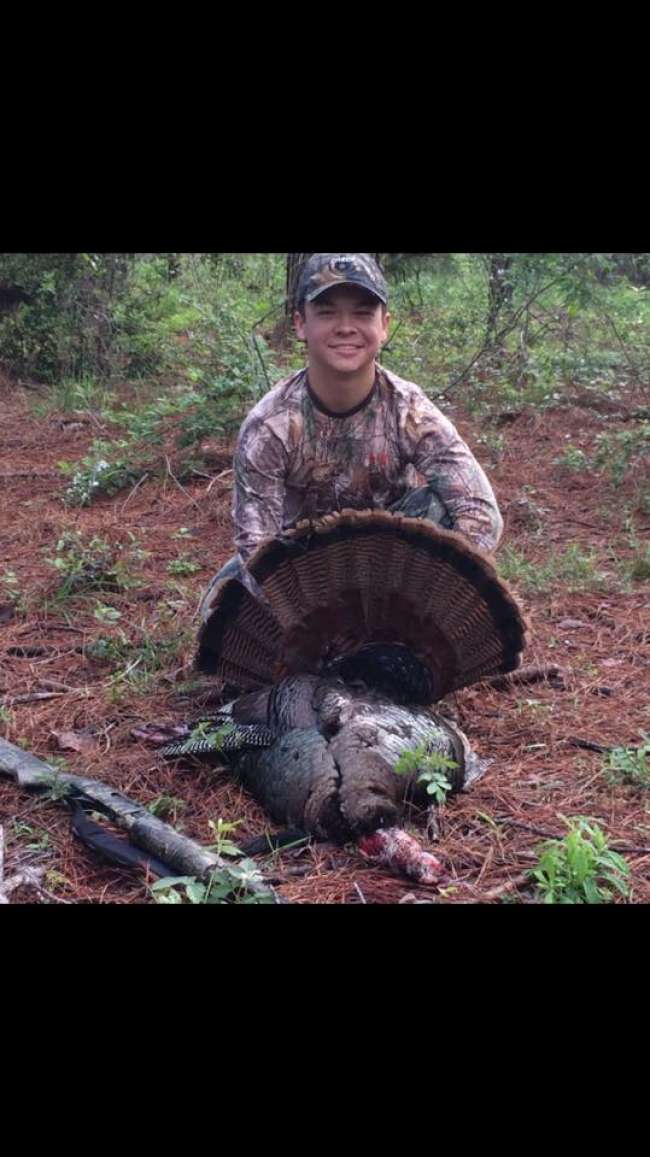 Joseph Pommier closed the deal on this ole gobbler Satuday morning. He was hunting the Fort polk area with his uncle Peter Moss. Joseph told his dad that 'he was going to reach out and touch one this weekend' and I guess he made good on that promise. 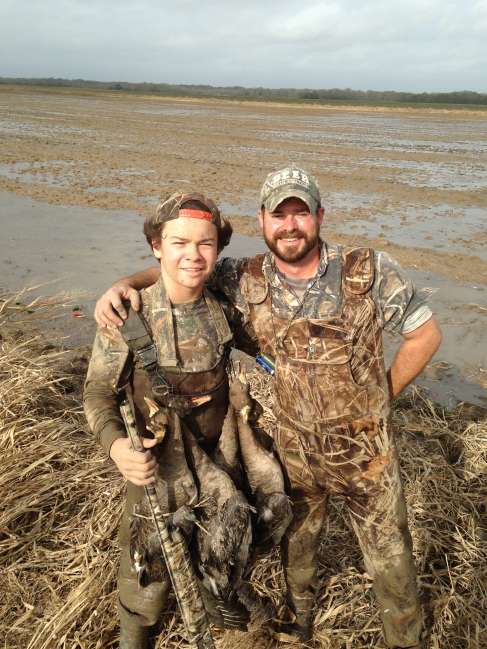 Joseph Pommier and family friend Captain Scott Leger of Paradise Outfitters haul out a limit of speckle bellies from Scott's family farm south of Rayne Louisiana. The geese were pretty thick over the holidays and Joseph, his dad and captain Scott made short work of a limit. Captain Scott isn't just one of Venice's most well known Tuna guides he is also pretty dangerous with a speck call. Joseph was all smiles but he can't wait to get down to Venice this summer to do some tuna fishing with Captain Scott.

pogies northeast pass. Better have a big cast net and know how to throw it.

Brad pomm has not filled this section yet.