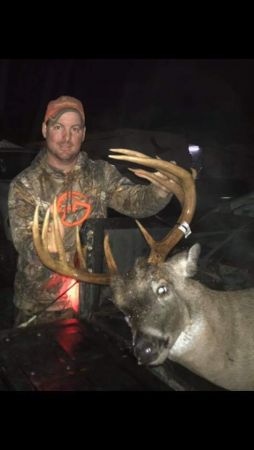 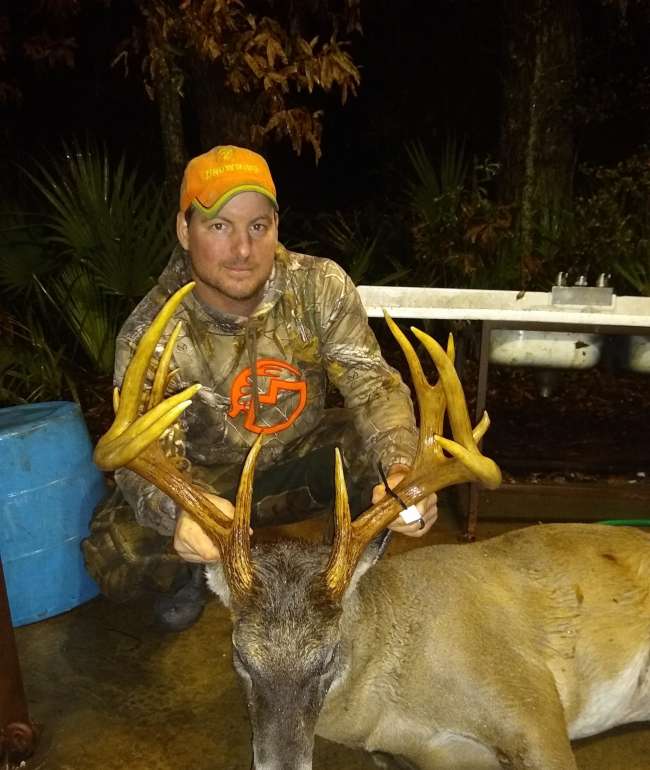 Yes sir you are correct I believe hunting is 5% skill and the other 95% is luck. Just being in the right spot at the right time is all it takes. I never would've dreamed of killing a deer that big, I know it's not the biggest deer walking around our there but it's an awesome deer in my book. I really dont expect to kill anything bigger than that in Louisiana.

2017 186 Stratus for sale, boat is in excellent shape. 6 years of warranty left on the motor when February 2021 gets here. The boat has 9' G2N KVD edition helix on the bow of the boat, 7' G2N helix at the console, the boat is equipped with a 5 port ethernet switch and links both graphs to the trolling motor. The trolling motor is an 80lb/24V MinnKota Ultrex with the lin k and a 2 bank charger to keep the batteries at a maximum. It has a 135HP Evinrude with a 22 pitch raker prop and this motor is such a quiet idler and extremely reliable to get you any where you want to go, I've never had any trouble out of this motor. The boat has two 8' blade power poles to help you position yourself in shallow water without the boat moving on you and increases your chances of catching these shallow fish and keeps the wind from blowing you on top of them. Only reason I am selling this boat is because I want a bigger boat. Asking $27,500 obo just text or call me at 318-623-6478.

I like to hunt, fish, camping, our just anything outdoors