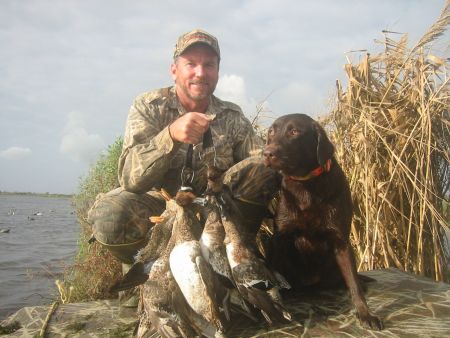 Skull mounts in response to a report titled:  Skull Mount 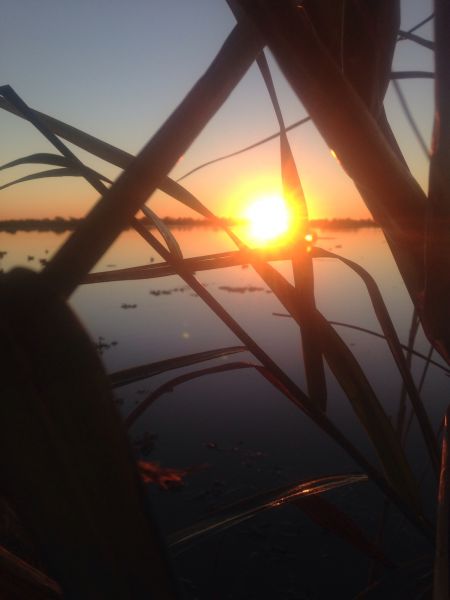 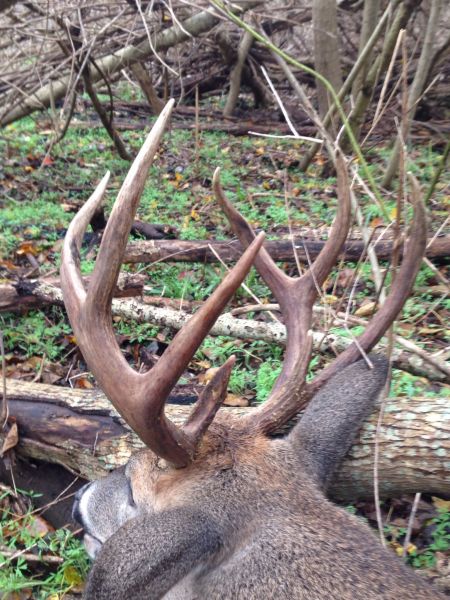 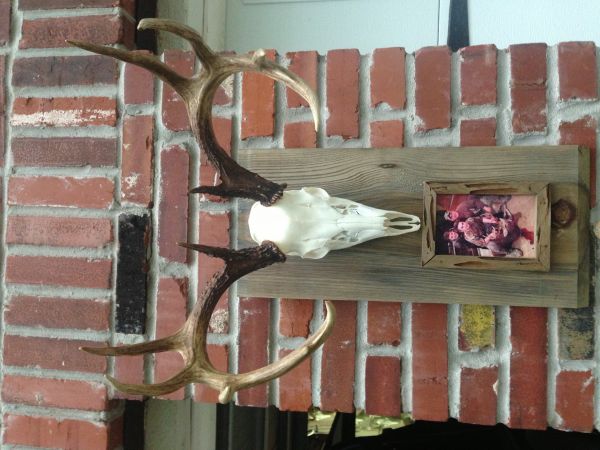 I did these for a friend of mines kids. Let me know what y'all think 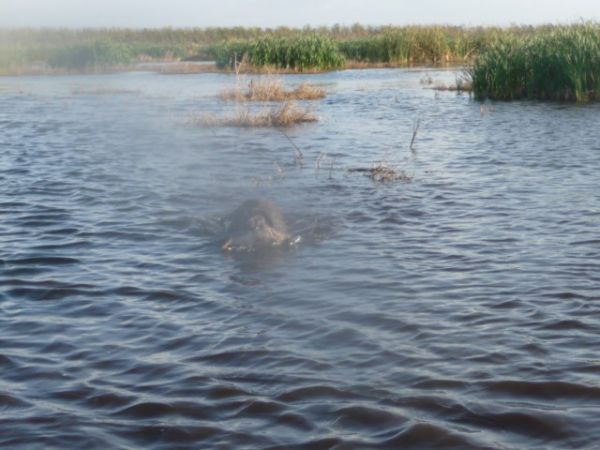 A bunch of greys and a few spoonies 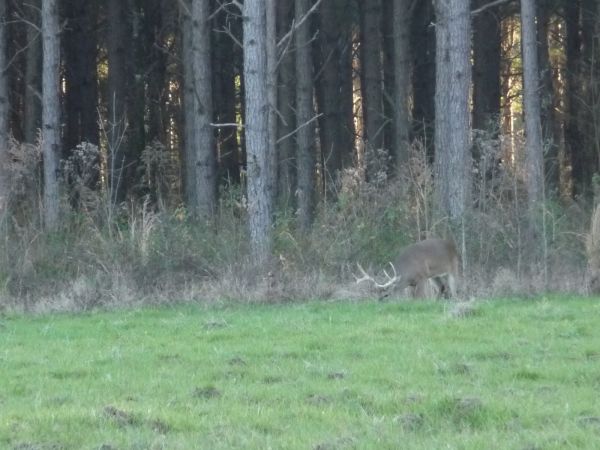 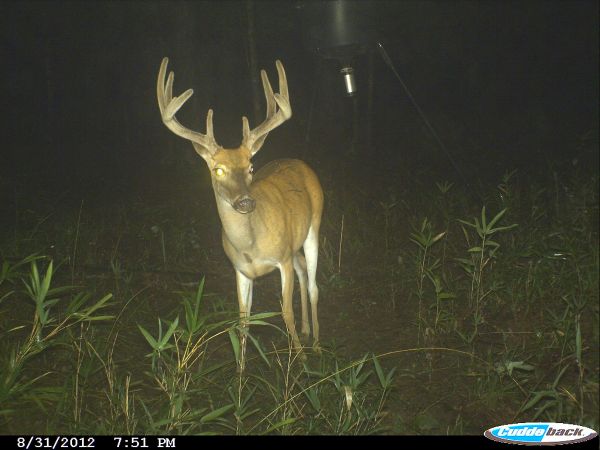 Got this nice buck coming to my set up daily.For our area this is a pretty good 1.This is what happens when you lay off the trigger and let them grow. 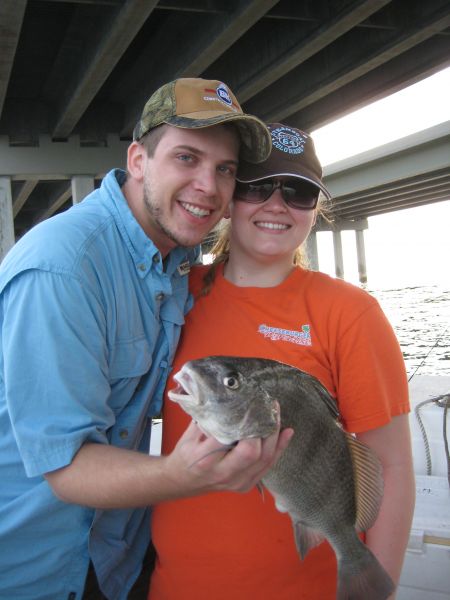 Took the advice of the folks at Dockside and brought the family out for some drum action .It took a few stops but when we found them it was non stop fish catching. We ended the short trip with 25 drum 4 sheephead and a few nice croaker.

Looking to purchase Accardo round dinny flies.My local tackle store is out and they tell me that Accardo is out of business.I am looking for any left around the state. 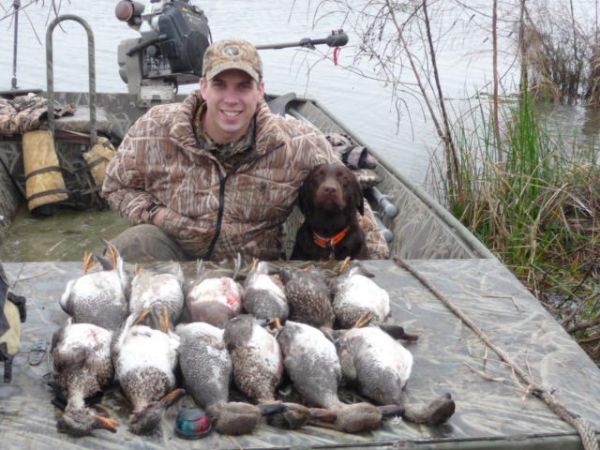 My son and i had a great Christmas Eve morning bagging 10 greys a widgeon and a mottled duck. 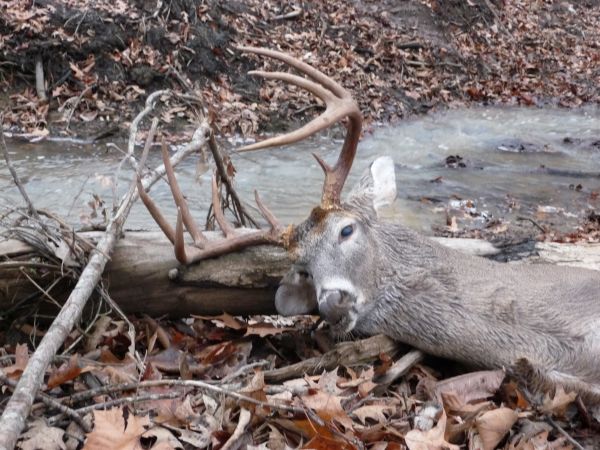 We took our annual trip to Lifetime Hunts this weekend and got these 2 nice bucks.The rut is just getting started there and we only saw a few bucks chasing does.Mike Tassin with a 136'10pt and Luke Andrews with a fine 9pt. 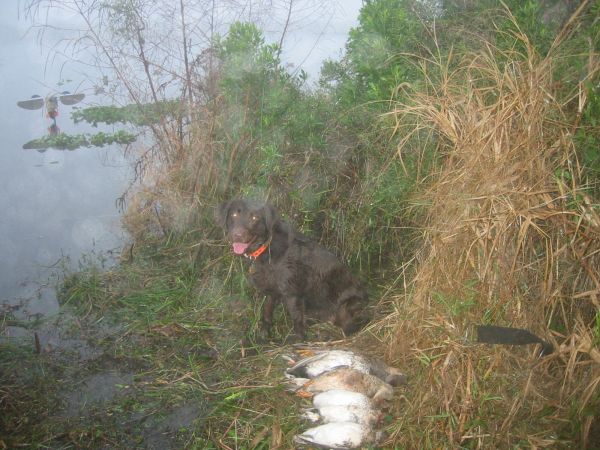 a mixed limit of a mottled duck a grey a spoony and 3 greenwing teal no wind and fog not exactly a duckday.

Went to Cabo San Lucas with the wife for our 30th anniversary. We hoped to get in a day of marlin fishing but it was a slow week. We went to watch the boats coming in every evening at the marina but except for 1 marlin and a few small yellow fin and a couple of dorado it was a dead week so we didn't charter a boat. We just took it easy for the week.We did see plenty of whales along the beach from the resort. 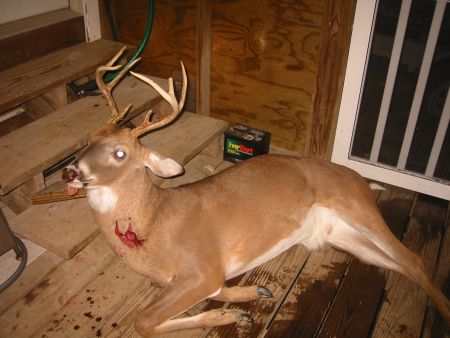 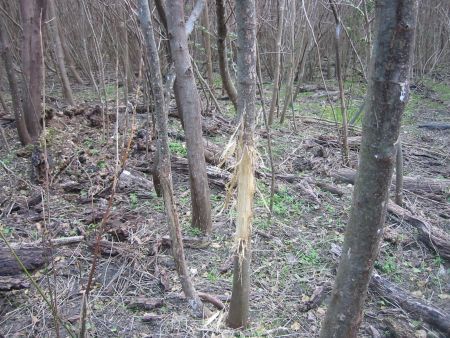 Took this 8pt. in a thicket along a canal where he was rubbing up the trees 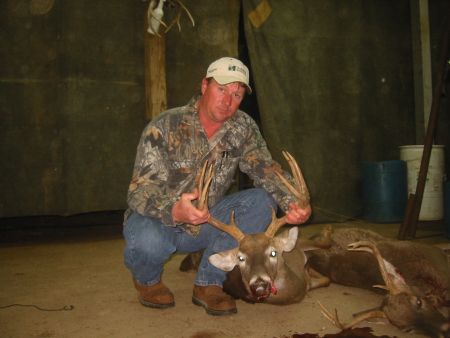 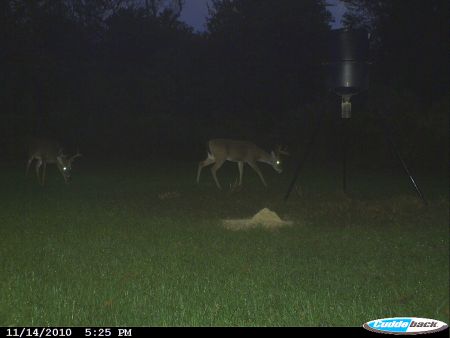 I took this 14'spread 200lb 7pt.back in november. I had several trail cam pics of him.I was drawn on him 2 weeks before i actually got him but it didn't work out.I got busted by a smaller buck that was with him and they ran off.I hate to say what broadhead was used because it was shot in the shoulder and we all know that those broadheads bounce off of shoulders

My son and i went to our cat island property for an evening hunt today.He saw 4 does and a spike on a greenfield,and i saw 3 small bucks chasing does in a hardwood bottom.The bucks weren't shooters but they passed by 2 times within 20 yds.I saw 2 different does that were acting funny and the bucks were definately interested.They ran those does in and out of that bottom all evening. This week should be good. 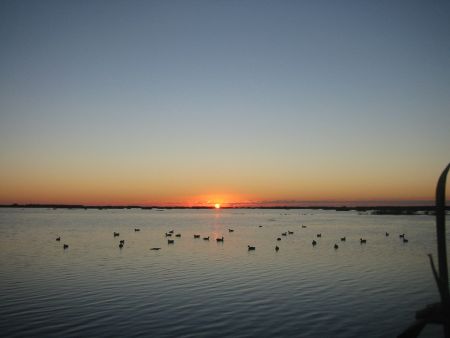 Not a bad hunt for a sunny day 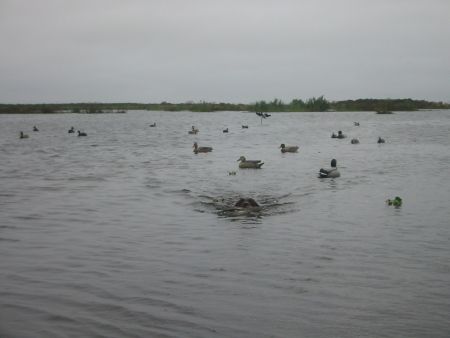 We took these widgeons greys teal mottledduck and spoony after the front passed. 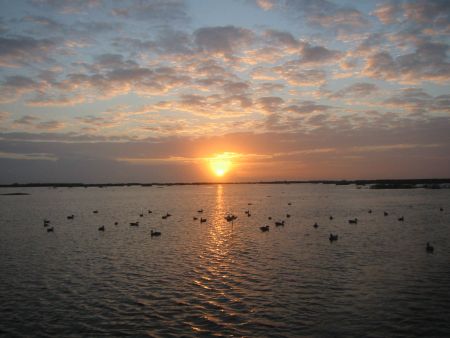 Here are 3 I did for a buddy of mines sons

Yep hunt r I had a blessed season. Especially getting 1 on my own property

February 09, 2014 at 5:25pm
A comment titled: Agree in response to a report titled: How to become a better hunter

I agree with Mike having fun is what it's all about. It's not about the kill it's about enjoying our Time afield

That 2 inch rage makes a hell of a hole

February 06, 2014 at 9:41pm
A comment titled: The time is now in response to a report titled: How to become a better hunter

If you go and scout your new lease as soon as possible you will see what the deer will be doing next season. Rubs , scrapes and well used trails will still be visible. If you wait till next summer these signs will be gone. Do some leg work now and you will benefit from this next fall. Good luck. Also inquire from the members of your new club what dates they kill the most bucks and take your vacation then. In our part of mississippi the rut activity is greatest on tbe first week of January we kill the majority of our good bucks.

That is a grey duck. Nothing pintail about it.

A 2 man limit can only include 2 mottle ducks

Our company has held our company fishing trip out of Sweetwater for the last 3 yrs.Capt jack has provided us with 6 boats and we have rented 4 rooms each year and we board 24 people.Not once have we had a negative experience.i would recommend this facility to everyone. We have caught fish all 3 years .Capt jack and his crew have saw to it that we have an enjoyable time. It is hard to make 24 happy but somehow they do.

I am a member of a13,000acre lease at the north end of oak river .This was pristine marsh before the carnarvarn diversion wiped it out.We lost all of our pifene grass and Katrina took us off the map . What was deer and duck paradise is just open bays .It will make you cry to see what is left .

My son and i been setting up when possible on a cross wind and with the mojo up wind in our slough. we have been taking limits of Greys but we been picking our days and letting them rest

We been letting them rest and only hunting them when the wind is right.

Allright lets have the chile recipe as well.I allways looking for new things to do with them ducks

I also have 30-06 and a 300 win mag with the ported boss. You will only make the mistake of shooting it without earplugs 1 time.It will ring your ears for sure

November 27, 2012 at 2:57pm
A comment titled: velvet off in response to a report titled: Pineywoods shooter

Well he's still coming but no daylight pictures this week.

September 30, 2012 at 9:25am
A comment titled: wardens in response to a report titled: Pearl River WMA interrupted by warden

Years ago myself a friend and his dad were blackpowder hunting off wastehouse on the east pearl.I had to climb down my tree and show my license just a half hour after daybreak.The warden checked my friend and his dad as well.The same warden checked us again the next day in the same place he had to recognize our boat and should not have ruined our hunt 2 days in a row. On the 2nd day i asked could i just drop my license down to him and he said no

I have been hunting and fishing all my life.My passion now is bow hunting for whitetails and elk.I enjoy duck hunting with my choc lab Sugar