WHY???
Oil spill. NO.
Over fished YES
Too much pressure on the Trout as I think they have been virtually over fished
Hundreds more fishermen plus guide boats going out daily equals way less trout
There are at least 16 camps for sale now from. Laparouse store to the end of Hwy 56
Cut the limit to 15 ASAP
Joe Ledoux

I have had a cammp and have fished at Cocodrie for 35 years, and have not seen a period like this in a long time where no one has caught a trout and very few redfish, all this I assume caused by the freeze when it got down to 21 degrees.

Does anyone have any thoughts as to what happened to the trout?

The last freeze, 1989, I think , was when it got down to 14 degrees and froze to death thosands of trout and reds.

The year after was very few trout, mostly white trout for the whole summer.

Whats the thoughts on this situation? I am getting depressed. 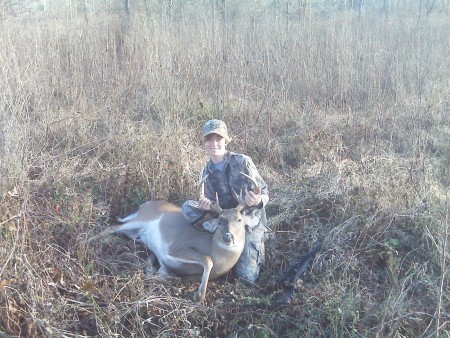 poopoo has not filled this section yet.