GPS/Fishfinder all in one

GPS/Fishfinder all in one

what is the best brand to have the fish finder, Navigation and radar All in one screen? Is it best to have 1 big screen or 2 separate smaller screens? i'm thinking 1 16' rather than 2 12' screens is what i want. 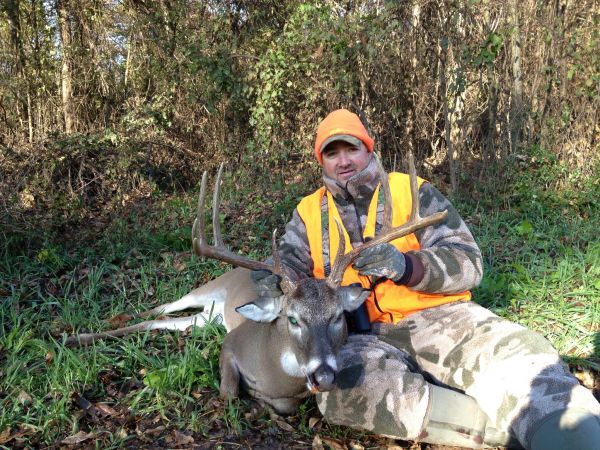 This buck was taken on our family farm in Southeast Arkanasas. Our property sits close to where the Mississippi and Arkansas Rivers meet in Desha County. 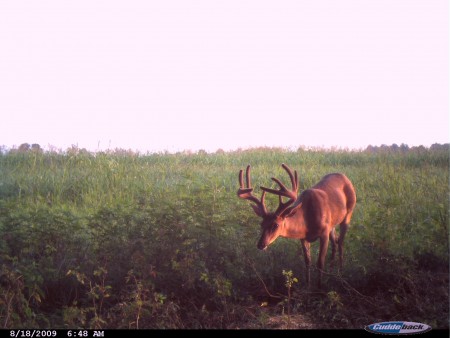 From a hidden location in S/E Arkansas 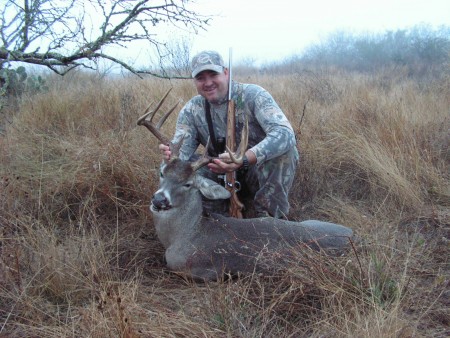 June 16 at 9:24pm
A comment titled: ammo in response to a report titled: Does anyone know if a Browning ABolt .270 is a good deer rifle

i have tried lots of different type and found that Remington Core-loks work the best with mine. i shoot 130 gr. mine was new with a manual and it had different brands of ammunition and different grains and it tells you what setting to set your "BOSS" to. it just made it quicker to zero in. you dont have to have the manual.

i have had my browning 270 with the boss and absolutely love it. sighting it in for the first time i could zero it in so close i was hitting the other bullet holes. i ended up swapping the end piece out for a solid sleeve because the noise was just to much when shooting out of a box blind. this gun will last you forever!

you may want to check out realtree's web site. there is a company called "Topo".com or something like that. their link is on Realtrees website. i used them to take some pics of our property in Nebraska and the maps came out very nice. i'm not sure how up to date they are though. i was happy. you can view the map,name it, waterproof or not, etc. before you purchase it.


No, sorry guys. This is family farm in southeasr arkansas. Can't wait till Oct. 1!

all these people are just jealous. you could let all these people who are talking negative about this place hunt there for about 3 years and they would have it all shot out. these are the people who are killing spikes, 4 points and young deer. thats why they will never kill anything nice unless by accident. just because it is an island what would you expect them to do?......not hunt it?......jealous!

kevin11 has not filled this section yet.