Id rather be hunting 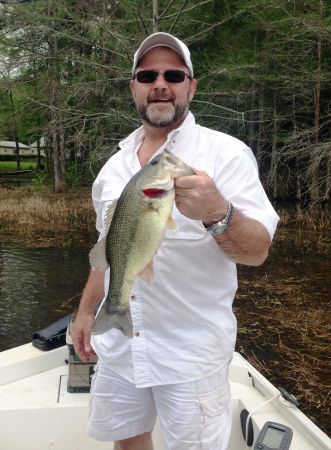 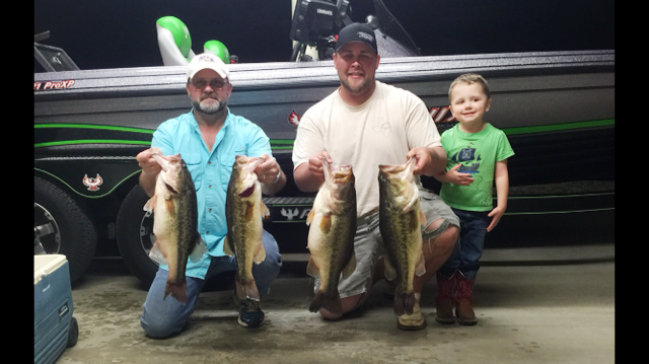 My oldest son and myself had a good trip to Toledo Bend a couple weeks ago! made a few great memories! 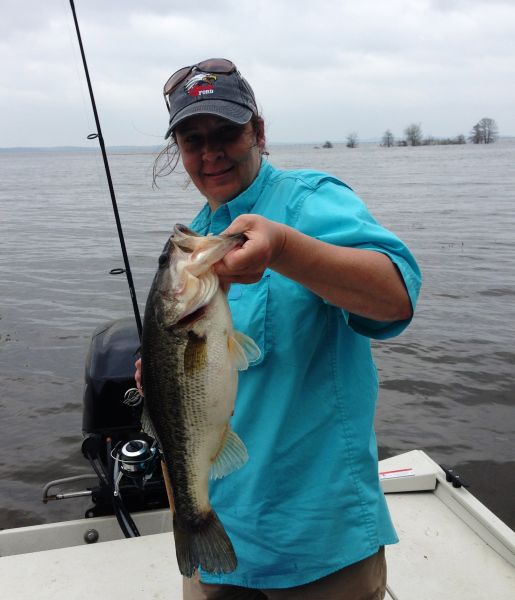 Me and the wife had a good day on the bend! 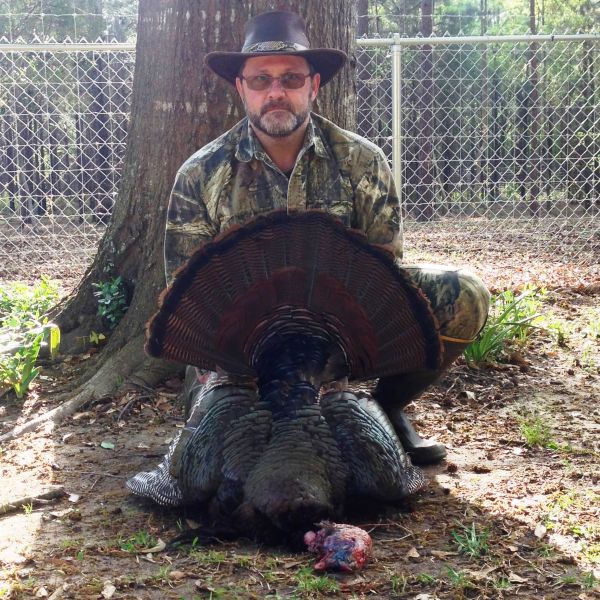 Two gobblers from this year! 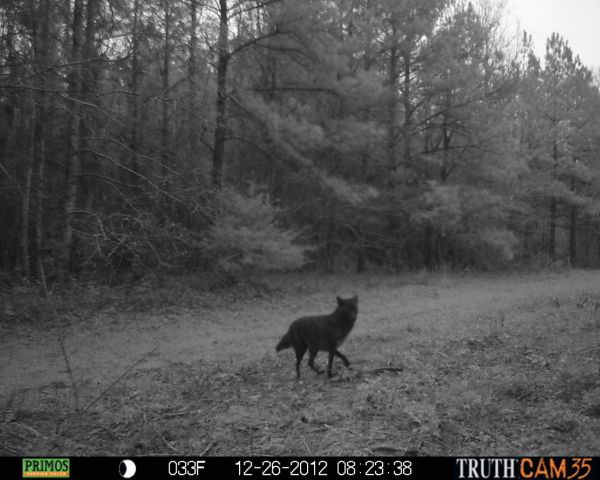 Black azz can be ! 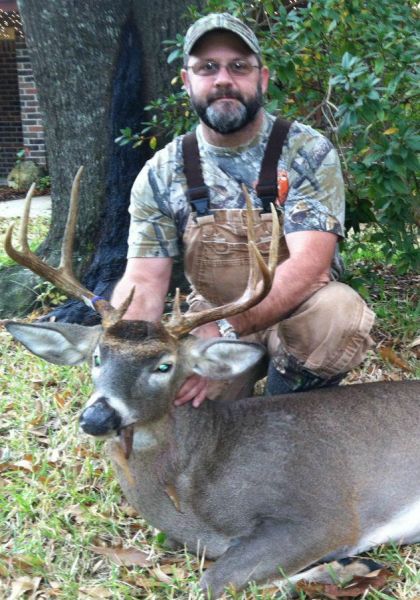 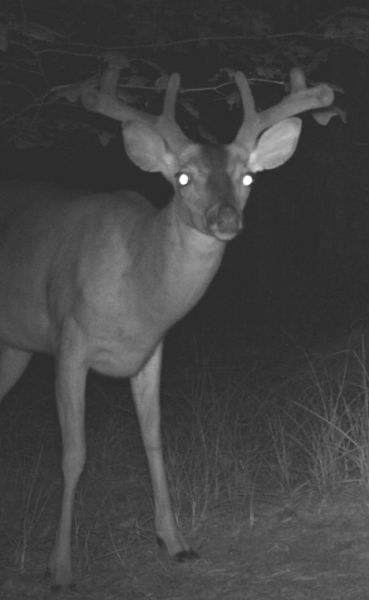 The bucks are hitting the mineral !

The blue gills and red ear is on fire !

Caught these this morning !Going to take the girls tommorow!! 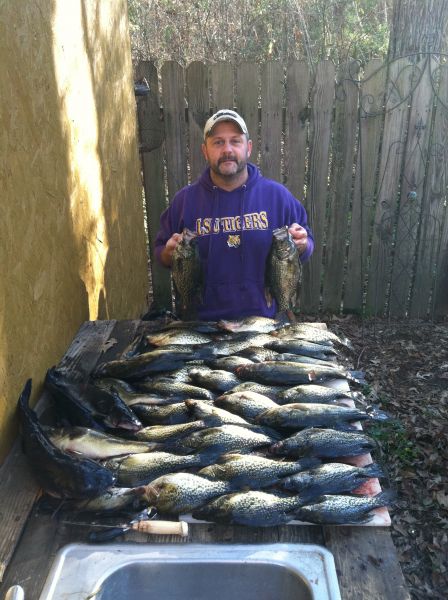 A few pics from the last few days of YoYo fishing on Black Lake!!! The white perch are on fire!!!!

Needing some reviews on hunting at Giles island ? Considering going there to hunt , any info would be greatly appreciated! 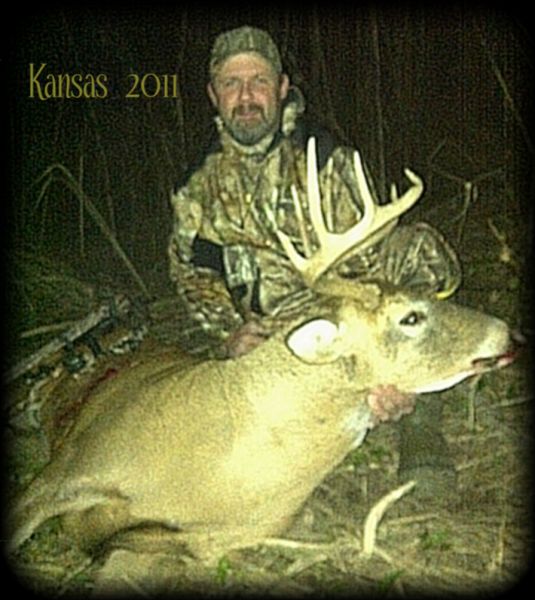 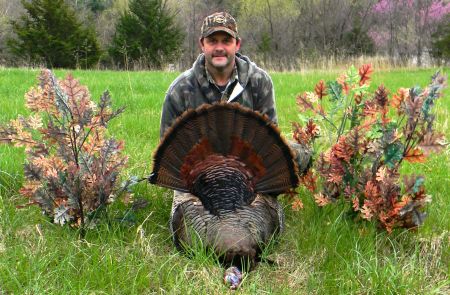 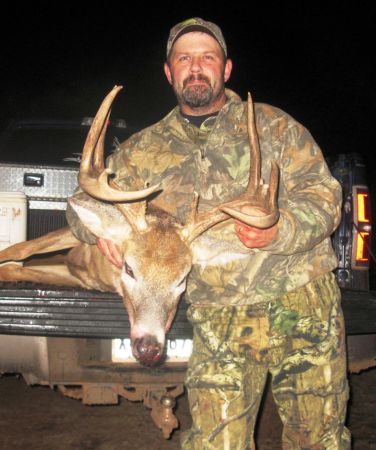 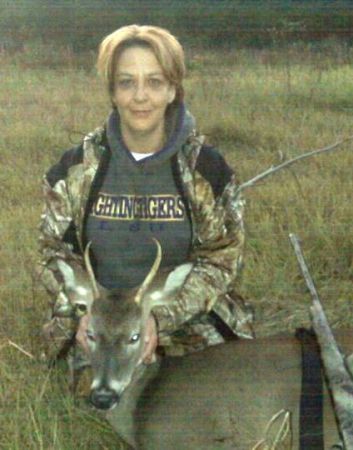 The wife killed her first deer ! It was great to be a part of this great event! 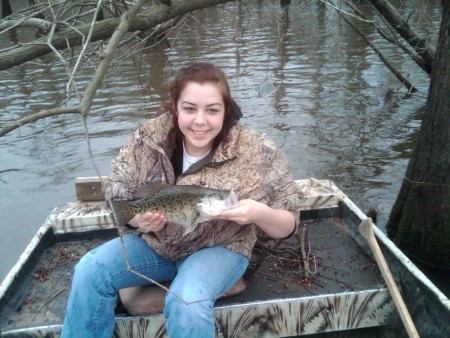 Stayed at the camp last week enjoying some awesome yo yo fishing with my family!! 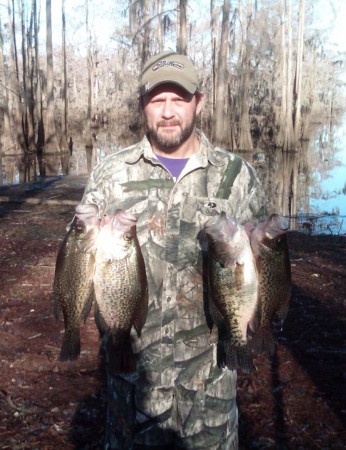 Caught these last week at the camp on Yoyo's. They are on fire!! 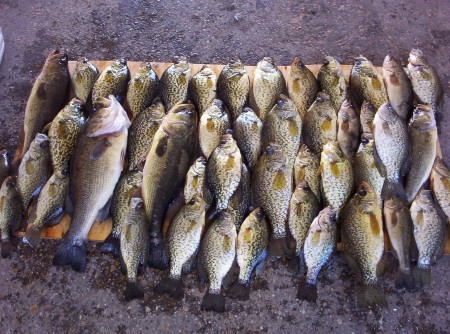 white perch are on fire. Caught these nice ones upper end of black lake! 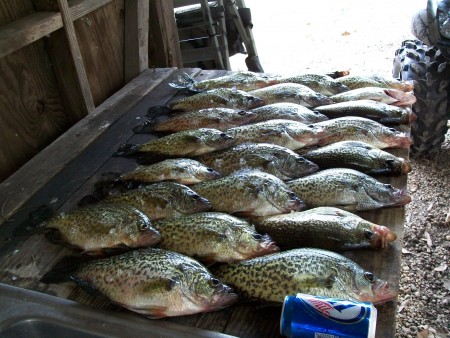 The white pirch are biting crazy on YoYo's. caught these last week on black lake. 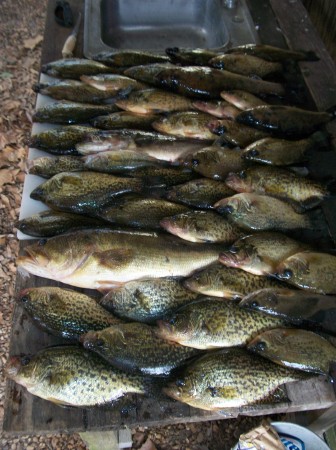 Caught these first night i baited up my yoyo's on saline lake. Get the grease ready!!

That's the fence in my yard !I raise whitetail deer

Thanks for the info !

I am a taxidermist, and you can take some brown candle wax and rub it between your fingers and get it warm and press it between the teeth. this works real well! then take a little mineral sprits and smooth out! hope this helps!!

Chris , You need to experience the rut in Kansas around the 10th of Nov. AMAZING!!Ive been hunting in kansas a few years now , and being from North louisiana never realize how intense the rut can be! Congrats on some great deer !

hunting the south central of Kansas!

Everything you here is about the seafood industry, well what about all the workers that work for BP or the other drilling contractors that are scared for there jobs right now that live in these same communities! I know that the seafood industry is important for louisiana, but so is the oil and gas industry. just a bad deal all together!

yoYo's are spring loaded fishing reals that you tie on tree limbs. I fish with shinners about four inches under the water. When a fish hits the shinner, it trips the yoyo. The spring on the yoyo keeps the line tight preventing the fish from having enough slack to get unhooked. Yoyo's work very well. You can buy them at walmart , bass pro, fish net company on line. they come by the dozen

Im a taxidermist in north louisiana, and i have one . It works great, and cuts the time in half. just add a little of dish washing soap in your water and it will do the rest.A great product!!!!

We were in comanchi county. All public land hunting!

We were in 8ft of water! Fish are moving every day with the cold fronts that has been coming in. You can launch at Mulligan's Inn off of Hwy 84 out of Winnfield. la.

February 01, 2009 at 7:34am
A comment titled: Id rather be hunting in response to a report titled: First solo Turkey!

My son nick is a great kid , keeps up with his grades and is fun to be around! He takes after his dad with a love for the outdoors. Thers nothing better in my opinion than to keep our young people in the woods and close to family traditions!! Thanks for all comments!!

The water is back to normal on black lake! these were caught on Yo Yo's. great family time !!!

Bar B Q sounds good to us! How was the new Texas lease? I'm looking for one now for next year! Tell trace and colby hello for us!!

About Id rather be hunting