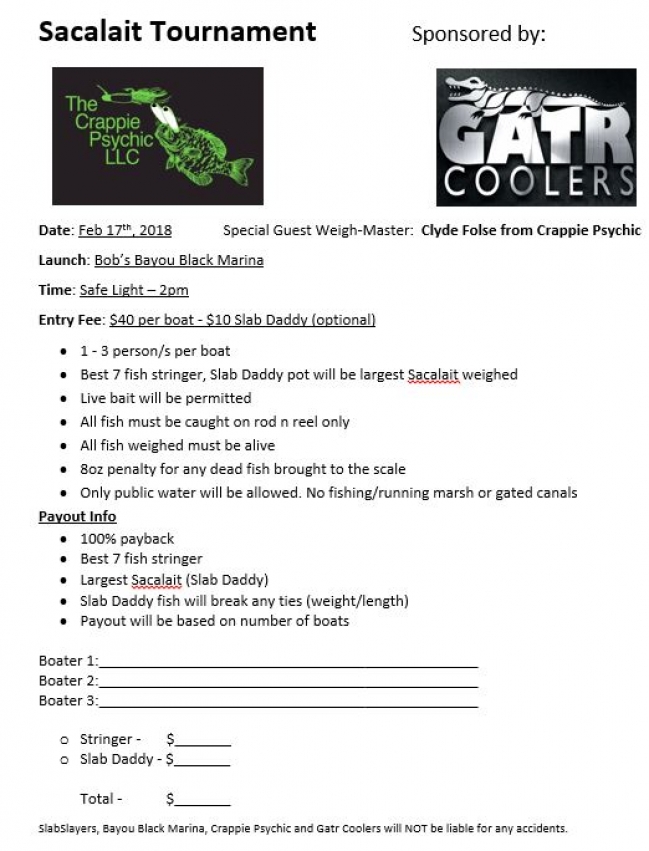 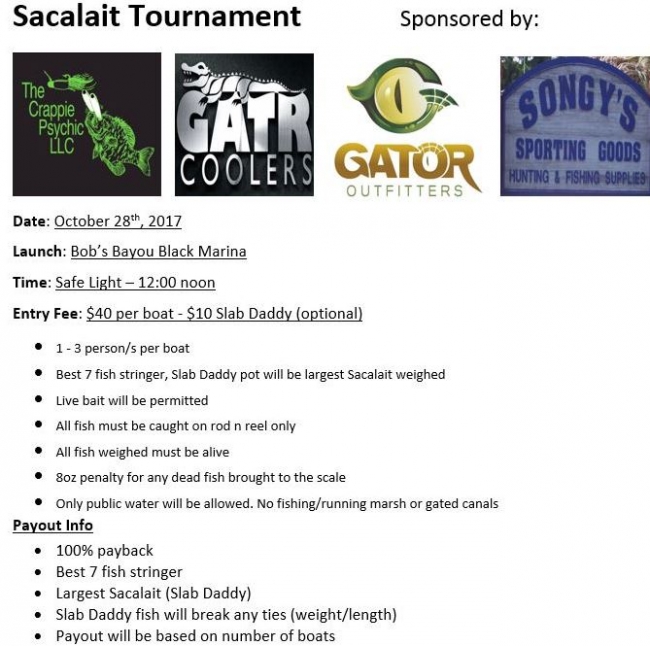 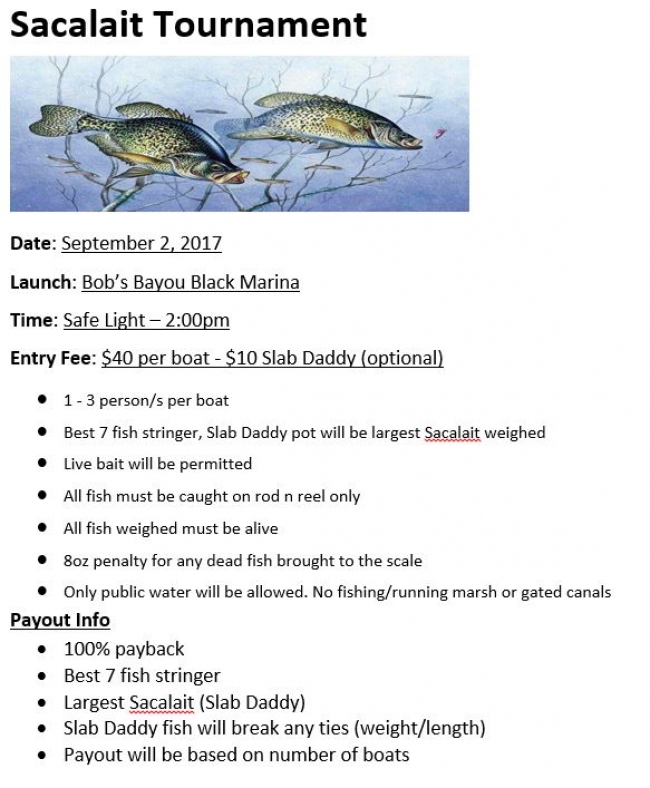 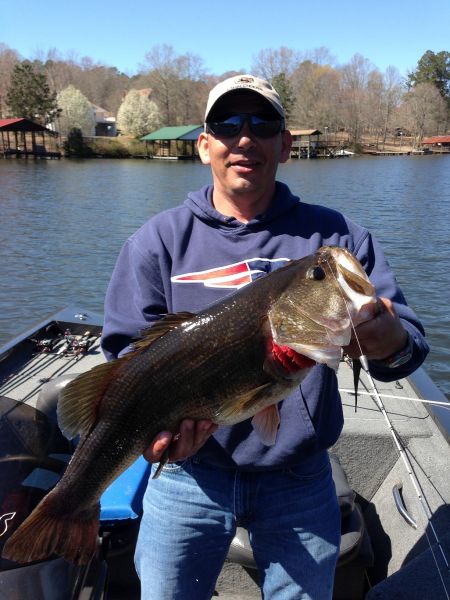 Caught this big girl Tuesday. She weighed in at 11.75lbs!!

Took this big boy at about 8:30 this morning. We estimated he weighs about 300-350lbs. What yall think?? Almost sunk the pirogue tryin to get him out. Got pics of him from last year but had never seen him in daylight hours until now. 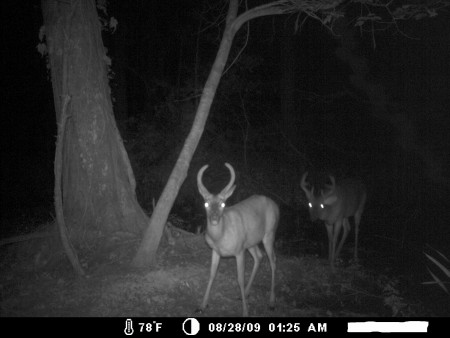 Guys, will this deer ever be anything other than a spike? I had him on camera last year (i think) & he was a smaller spike then too. Thanks guys.

I've been to the whole area from pipleine side to copasaw side and all the way down to lake penchant almost every weekend since the storm and have NOT seen a single dead fish!! Not even a perch!! I would like to know who and where this person you say saw this, cause I, nor have any of my other fishing buddies seen any dead fish anywhere since the storm!! And i have been catching fish from one end of Bayou Black to the other since the week after!

Im in!! Should be great weather and its for a great cause too!!

September 25, 2012 at 2:42pm
A comment titled: Lafourche Parish in response to a report titled: Big Hog Taken in Choupic

Thanks guys, think we will try to take him out if he presents a shot this year.

That sure is one nice lookin Buck. He must be eating good to have a pot belly like that. Id say 3 1/2 yrs old. What about score on this rack....Im not too familiar with scoring deer, any thoughts on him??
Bigboy

Nice catch there Jacob. They thought you were going to have a goose egg. I guess you showed them. But after seeing how small that fish is, maybe you should have just took your goose egg. Cause I dont think that fish would even move the scale they had!!

May 02, 2008 at 12:10pm
A comment titled: Booyah Bait in response to a report titled: Cortez for the Ziploc Challenge

Can I buy these at Nockos Fried Chicken Place in Chackbay? One of the guys in the tourney wanted to know.

April 09, 2008 at 12:13pm
A comment titled: Ziploc in response to a report titled: Cortez for the Ziploc Challenge

Yall better not under estimate The Ratboy & his partner. Those guys can catch-um when no one else can. I heard they received a W-2 last year because they won so much money!!

BigBoy225 has not filled this section yet.