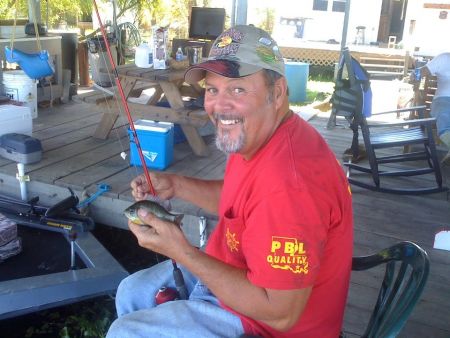 User Name
duke1759
Member Since
April 05, 2008 at 12:13pm
Age
61
Location
marrero, la.
Hunts For
Haven't hunted for a long time,think of getting back into it.
Fishes For
Speck's and red's. Now targeting bass.
Organizations
The family camp

Area in response to a report titled:  My big bass 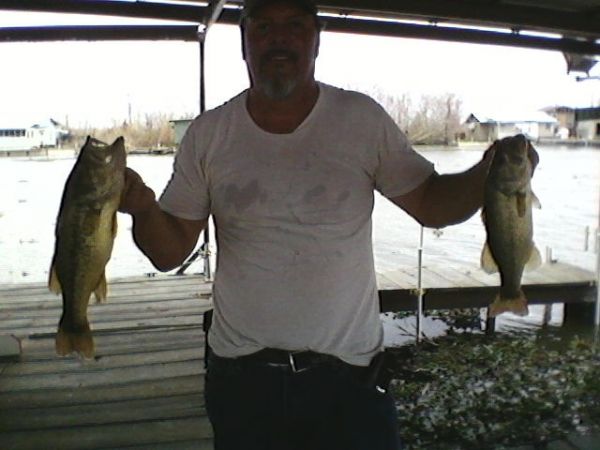 New to this bass fishing.So far this is my biggest bass.don't know how much it weights,but it was 16'long,My best yet. 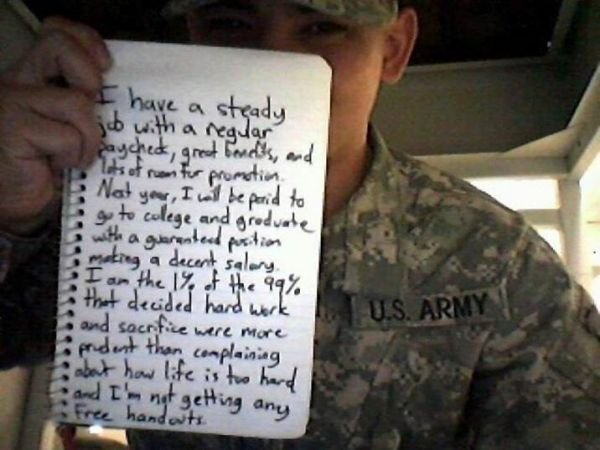 Just a pic I seen ,thouht it was worthwhile to post 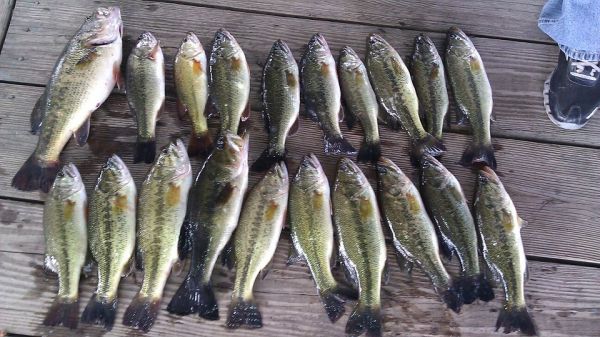 All right day at the camp.

Anyone can give any info on Delta Farms area.Used to fish with friends there,But heard that it was closed to the public now.Whats the story.Thanks 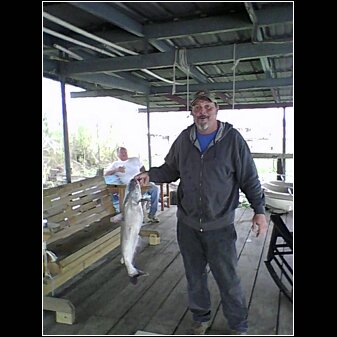 The pic's I had trouble uploading on previous post 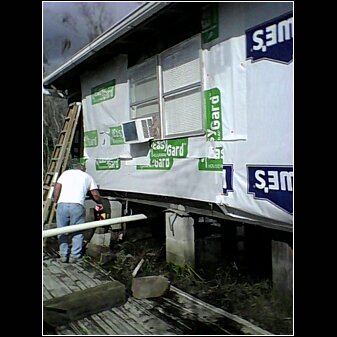 After working on camp weds , Had to do a little fishing thur morning.All work and no play don't go together.Having trouble downloading pic's 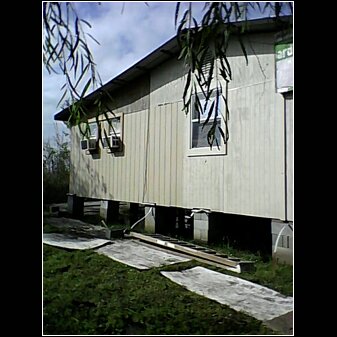 Lot's of work but ton's of fun. 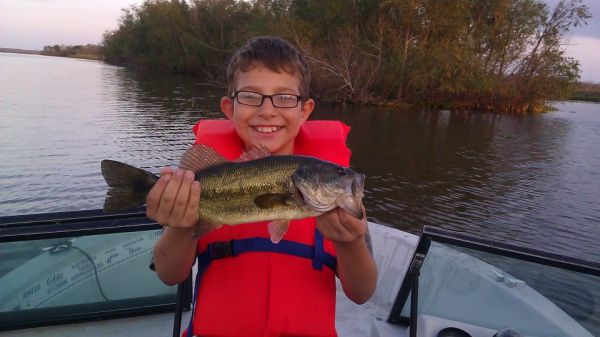 Trey with his big bass.Happy boy! 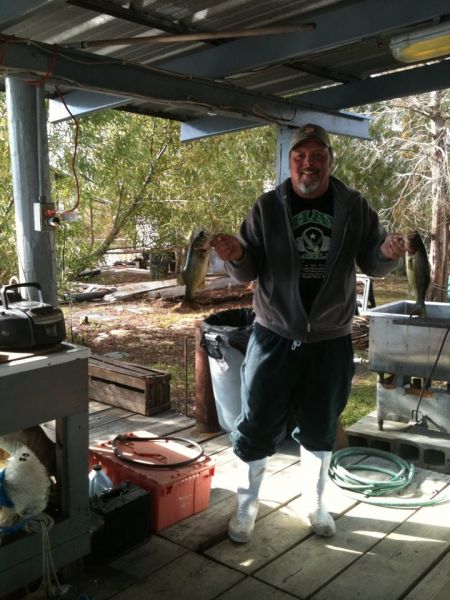 Finely have my limit of bass after one year of having a camp.Left them biting and did some culling.Starting to like this bass fishing. 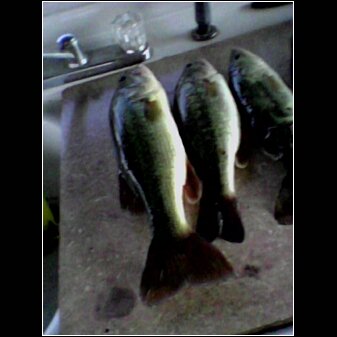 Wasted gas,Got skunked.Then caught these off the dock Sunday then caught another 2 wed.Why burn gas.

Just heard that our camp look's like it didnt get any water.Water 3 inches from main floor.Of course that was sunday.First summer in it.Guess now its time to feel the pain of owning one,worried all weekend,Hoping all the new floor is fine.Feel sory for all the homeowner's who flooded.Good luck everyone. 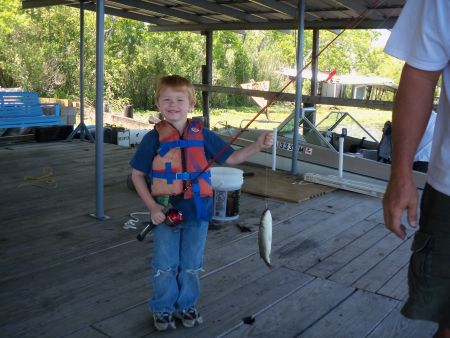 First trip and first fish for these two. 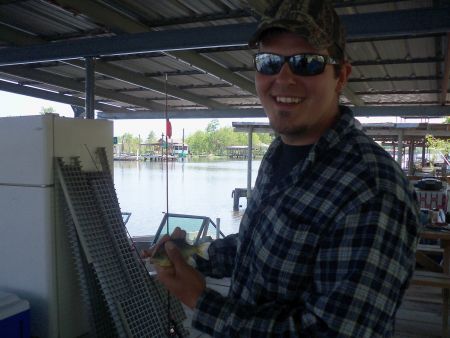 So big he had to let him go 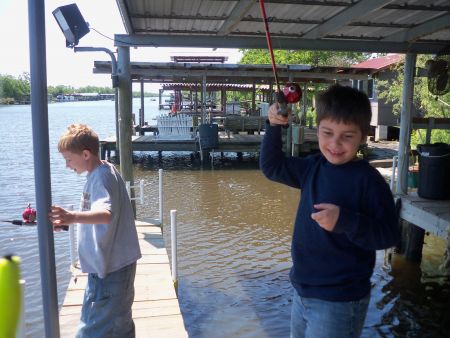 Just having fun with the grand kid's and others

Has anyone else seen that big gator in bayou segnette, He hang's out about half way down to the camp's.Must be 12'-14'or bigger.watch your kid's if yall swim in the area.

just got my rec crab lic in . what is all these tag's with no info on them , am I sposed to put them on the trap's? 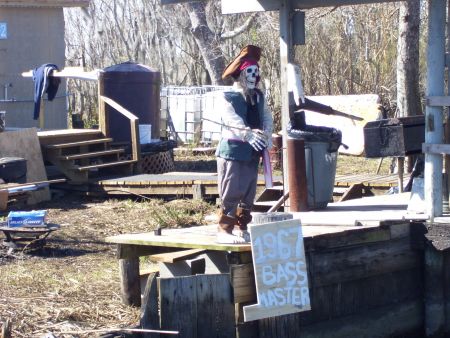 Good time had at the camp. Can't wait till next week, 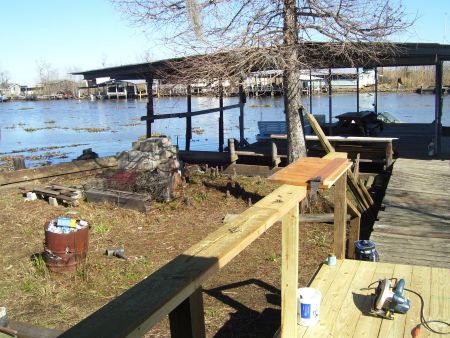 view from the new camp 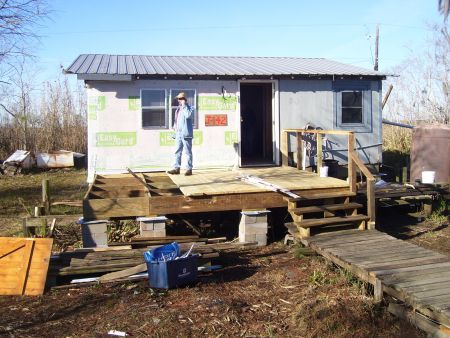 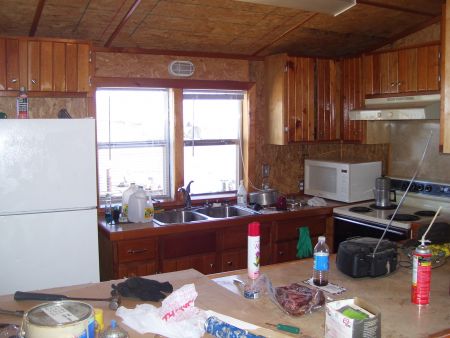 Working on the camp, Hope to have it ready for summer fun.

Been fishing the area right before you get into lake salvador

I come from a large family,one thing we like is fried fish.I keep all bass that I catch,even try to give some to others in my family.Makes them want to come and enjoy the outdooar's with me.P.S. I like to put dry mustard in my fish fry.

Yea it would help if people would clean up after themselves.Damm just don't litter in the first place

Maybe the public's fish should not be able to swim in there either.Law's need to be changed !

Nice. Kinda makes me want to build one myself.Enjoy it

January 02, 2012 at 8:49am
A comment titled: fish in response to a report titled: Fishing Tips From Beach to Surf to Offshore

looked back not because of a fish . was there a fish in pic?

December 18, 2011 at 5:10pm
A comment titled: pic in response to a report titled: Fishing Tips From Beach to Surf to Offshore

I'll second that,I
snt summer so much better than winter.

Not a big fan of Lowes.Had to dis them somehow.

December 17, 2011 at 7:18am
A comment titled: live bait in response to a report titled: Myrtle Grove Canal

live bait is the only thing I ever caught anything on out there,Although I never fished with anything else there.

December 09, 2011 at 7:17pm
A comment titled: punishment in response to a report titled: Louisiana Bowfishing

I for one think that taking his boat and fishing gear,taking away his commercial and rec lic ,is punishment enough,No jail time and no fine over 10000.00 .Untill they start punishing people who commit crimes of violence to other people to real jail time 10 years and up. This is punishment enough. His life is gonna be changed as it is

November 30, 2011 at 7:21am
A comment titled: fishing in response to a report titled: Farewell Venice Secrets

when your done there do lafitte for us.

November 24, 2011 at 8:17am
A comment titled: cooking in response to a report titled: How ya cook your poul deaux?

The old saying is that you put it in the oven on a bed of cypress shavings,season it with lots of pepper and salt,when it is done throw away the bird eat the cypress shavings.Just kidding,

November 24, 2011 at 8:13am
A comment titled: turkey in response to a report titled: when frying a turkey or chickens?

I always heard that you fry potatoes afterwards to clean the oil. Do not try to cool it down with ice,not unless you want a fire.

P.S Al was fishing the front of the boat,Advantage Al.

Their is a few for sale,Price's depend on condition of camp.Need to ask aroundfor best deal

Yea that is right,up untill we started culling,I came back with 9,got my limit later in the day.He beat me but I'm gonna say I caught the biggist one.That's my story and I'm sticking to it.

Cannot help on the restricted area,New to this area.But will tell you we have been catching in Bay Bardeaux,NO NEED TO DO A LOT OF RUNNING.