I fish local lakes and some ponds in ascension and Livingston parish,mostly by kayak and bateau.ive done really well since January but the last week or so they have completely shut down even in places that always produce quality fish.normally,watermelon rage craws, suspending jerkbaits and jigs are my favorite lures.please advise on what's changed and what new approach I should take.

I recently moved to st.amant near the new river bridge on hwy 431.looking for advice for bass and/or sacalait between the bridge and locks.

I haven't been to grand isle in 20 years.I am taking my fiancÃ© next week.any advice on catching specs and reds this time of year without a boat is appreciated 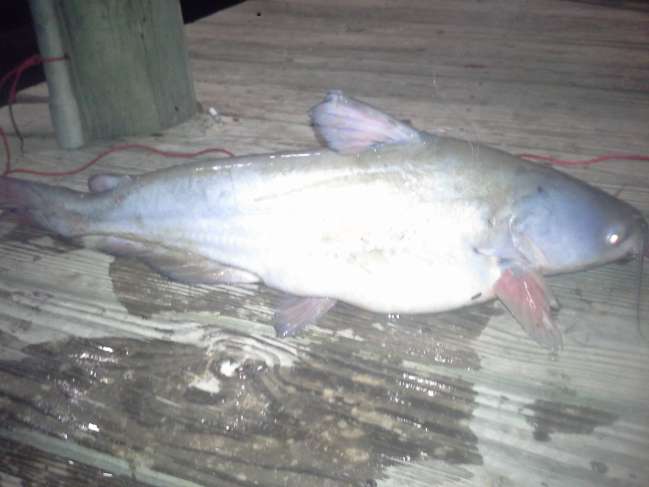 Ive been doing well catching some nice catfish on the amite on rod and reel until recently.About aweek ago the bite has just suddenly stopped.Anyone know if something has changed or what I may need to change.Thanks for any advice or tips you have.

Ive been wanting to set out some juglines in the amite but im not sure how to make or use them.sounds simple enough but im sure theres much more to it,any advice would be helpful.Also,How is the fishing,particulary catfishing affected when the wind is blowing out of the south at 15 to 18 mi/h? 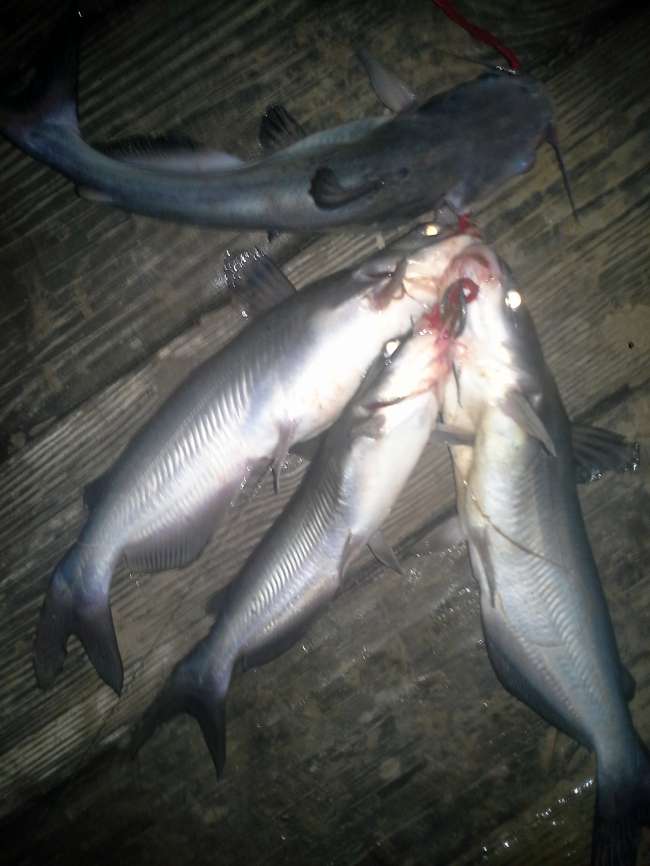 Catfish bite has been steady on the amite,tightlining with liver on bottom.still lookin for some bigger fish though?

I'm relatively new to the Amite river and to catfishing.I was catching some nice 6 t0 7 pounders while the water was a few ft. higher than it is now.Since the water has dropped to what I assume is its normal stage,the fishing has slowed way down and i'm only catching small catfish.Ive been tight-lining with chicken liver right off my pier,what changes should I make to fish the river at its current stage of around 2ft?

Thanks for the suggestions on better catfish baits.The first few days I caught some really nice cats but since then its been all small ones. I caught the big ones when the water was about a foot above normal.could that be the reason or somthing else entirely.What techniques should I use to get back on the bigguns? 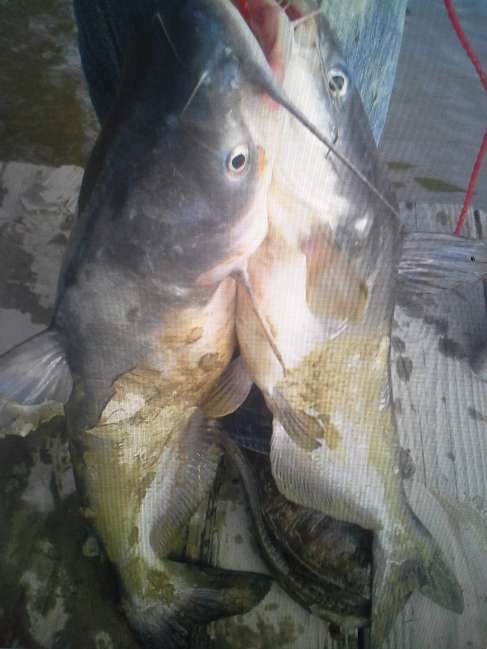 I recently bought a house on the amite a few miles south of freds.my first day fishing from my pier was great.caught 9 catfish with 4 of them over 5 lbs using chicken liver for bait.
What are some other options besides liver that Is easier to handle and will stay on the hook and what factors are Involved with when they are biting.one day will be great but the next In same spot Its really slow.Thanks for any and all suggestions.

Thanks,definitely try for this weekend.

Thanks,this weekend may be good depending on amount of rain yesterday.

Thanks for all the advice.I Just moved on the Amite few weeks ago and I have to say im hooked on the catfishing.
Ive only used rod and reel so far but numerous people have recommended juglines.I think I have a general idea on how to make one but details would be appreciated.I will definitely try using bacon and/or cut perch instead of liver.Doesnt stay on hook on very well.Thanks again for the info and have a great weekend./

Dlove484 has not filled this section yet.