Anyone been catching crawfish in the spillway since the river has gone down?

Anyone been catching crawfish in the pearl river lately? 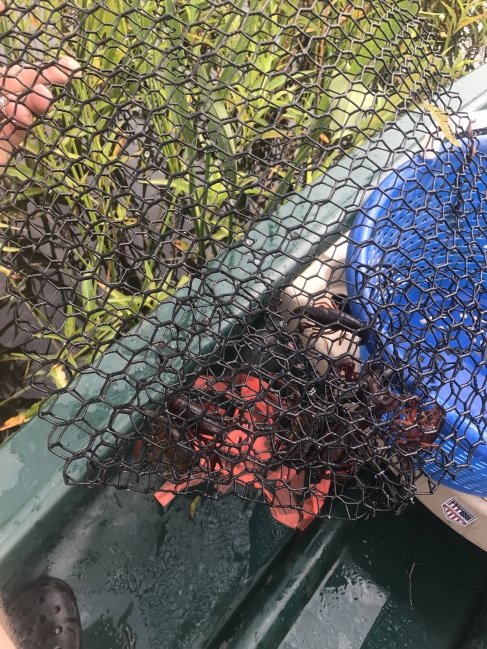 Has anyone been doing good crawfishing in the pearl river, I've been putting traps out in a pond near the pearl and I've been having very little outcome.

Does anyone know where I can get on a crawfish farm in the New Orleans, I heard there is a farm in braithwaite I just don't know who to contact

So who's going out crawfishing this weekend and where is everyone going?

Has anyone had any luck crawfishing out of the pearl river?

Is the bonnet carre spillway producing any crawfish right now, I'm not familiar with that area and I would like to try

Let us know how you do going crawfishing Friday. Iâve only gone once so far this year, it was at south farms, Iâm having withdrawals.

I was getting the feeling it may be

It's the same out towards the pearl river right now, I went out there Sunday and paddled around. I saw some people using traps and still not catching very many.

South farm is part of the sherburne wma

Yeah the cold may affect the crawfish, but I think if you're in shallow water it may be warm enough

Well I think this weekend I'm going to try, the river has come up almost 5 feet in the last week

Any idea what the rivers water level need to be at to get into the swamp?

Wish I could go but other plans have come up, but let us know how you do

We I went a few weeks back I had to go back by the river to find any and it was not even worth keeping, I'll load a video where I caught them

I'm thinking of going out to the bonnet carre spillway next weekend, hopefully weather conditions will be right for crawfishing

Yeah the water still needs to come up a good bit, need a good rain and no more cold fronts

What about the bonnet carre spillway, are people catching any out there right now?

Tmex91 has not filled this section yet.