Saturday I went out with the ole man and caught a few fish in Bayou Black. He hadn&#039;t fished there in close to 20 years, and I have never been. It was an awesome trip because we were able to catch some fish on a frog, and any way we wanted to fish. Check out the video to see some of the awesome blowups.

I went out to Sorrel yesterday, and I saw the water was still up on the spillway side. I jumped back over the levee and fished the other side instead. The water was still a little high, but I felt like it was fishable. We managed to pick up a few fish in some super dirty water. I was wondering when y'all thought the river might start to come down and really trigger the fishing on the spillway side?

Well, we made a second trip to Toledo Bend, and we struggled a little this time. We thought the fish might be a little deeper on the south end of the late. We could NOT catch them way, so we decided to go shallow and picked a few up. Check out the video to see where the fish were relating!

Went out a few days ago and still found quite a few fish on beds. The tails were still bloody and fish were still shallow. We also caught some fish that were a little deeper, so I'm not too sure what these fish are doing. Check out the video to see some of the solid pond fish we were able to catch. 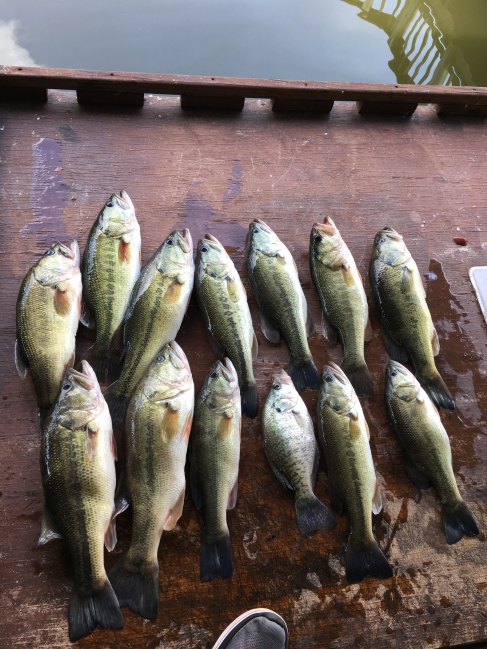 The first two days of our trip were a little tough but the third day was awesome! We fished a different part of the lake running farther south. We managed to pick up some solid fish. Check out the video to see how we caught them. 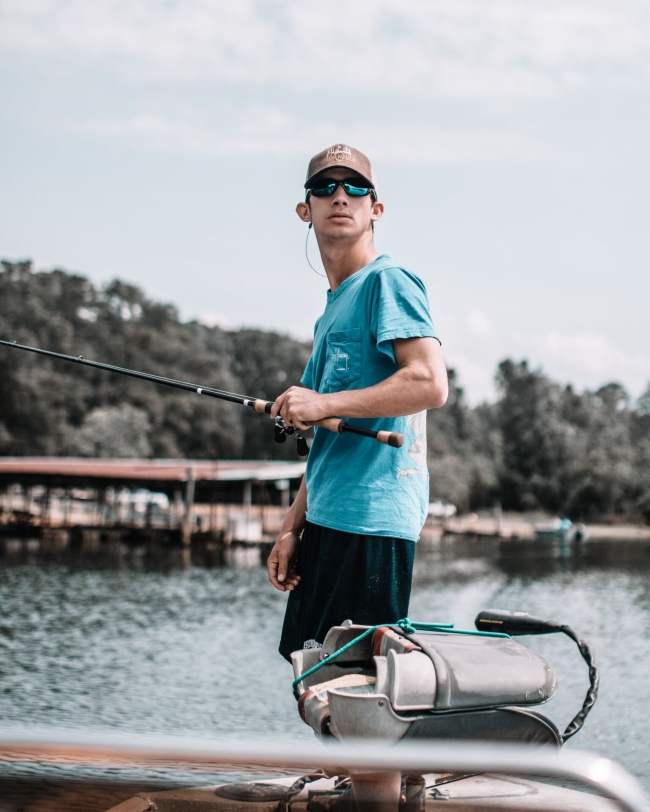 I headed up to Toledo Bend this past weekend to try and catch the 10 lb Toledo Bend monsters everyone talks about, sadly that didn't happen. We were able to get on a lot of fish between 3-4 lbs. Quite a few fish were out in the shallows still, with the majority of fish close to the main lake. Shallower docks were holding a lot of fish around 3 lbs. Check out the video to see how our weekend went.

No, we were fishing near Bayou Sorrel. We caught most of our fish on soft plastics though.

FishingTheBoot has not filled this section yet.