Looking for marsh that can be accessed with small kayak.

Looking for marsh that can be accessed with small kayak.

I have a Perception Pescador Pro 10.0. I know 10 feet is less than ideal, but I'm a college student on a budget, and it was easier to store than a 12 ft. So, as the title says, I'm looking for some places that can be accessed with my yak safely. I'm mostly looking to target specks right now, but I'd like to go after some redfish as well. I'm not confident in the boat in open water unless it's a short paddle to get somewhere else. Additionally, since a shorter kayak sacrifices some speed and doesn't have the best tracking a launch location that isn't too far from the marsh I'd be fishing would be nice, although not a necessity. Any help is appreciated!

I'm looking to plan a few camping trips in the fall when the weather is nice. And, as the title says, I'd like to be able to fish from the bank. I do have a kayak, but I'd like to avoid that if possible due to a recent injury. However, if there are any really great kayak spots, I'd love to hear about them! I've been looking at some of the state parks and WMAs, but I don't know which are good for fishing. Any tips would be greatly appreciated. South Louisiana is preferred but by no means necessary. I'm willing to drive.

I've read/heard of people catching specks, reds, catfish, and even some bass out there. Any of y'all had any luck with it? I'm thinking of fishing it soon.

Anyone who may have had some luck, it would be greatly appreciated if you shared what you were using/how you were fishing it :) 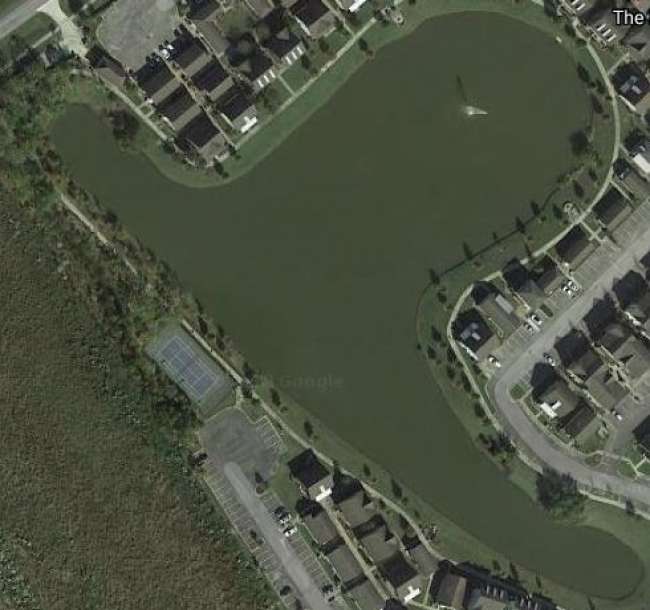 So I've fished the lake at my apartment complex in Baton Rouge a ton of times. It's been pretty damn productive for bass despite there being almost no structure. In addition to that, there's very little submerged cover. However, there are 100% sac-a-lait in this lake. I've caught plenty of them on accident while fishing for bass, and some of them were of very good size.

I was really hoping to get some tips on what part of the lake to fish to pull in some nice sac-a-lait.

I've attached a picture of the lake in question.

As the title says, I'm pretty new to this. But I've been having decent luck for a beginner. However, that's only been at one or two places, so I'm looking to expand my horizons a bit.

I live in New Orleans but am in Baton Rouge for school most of the time, if that helps any.

So I've recently started Bass/freshwater fishing, and I've already fell in love with it. However, I'm looking for some new spots after trying out the same few.

I live in the New Orleans area, but I go to school in Baton Rouge. I haven't tried much in BR besides the lake at my apartment complex (which is quite productive and almost no one else fishes it), and in NOLA, I've tried City Park a million times and Bayou St. John in my kayak with decent luck. So I'm just looking for some good freshwater fishing areas around either of these two areas that I haven't tried out yet. Like I said, I have a kayak, so feel free to recommend spots that I could only access with the yak as well.

Thanks for the tips so far, y'all. Totally forgot to mention that I live in New Orleans.

I'm looking at the page on LDWF's website where you purchase a license. It appears that the driver's license is not necessary and that you can do it with a Social Security number. I think trying to buy one online is your best bet. I've done it multiple times, and it's pretty simple. Don't forget to print it out though!

Don't worry, rmb1221. I release everything I catch in this lake including the delicious sac-a-lait.

Just now seeing this. Thanks for the reply! This is convenient to both BR and New Orleans. I'll definitely have to give it a try.

Can I ask what kind of lures you were using to catch those fish?

ABayouRunsThroughIt has not filled this section yet.