godevil in response to a report titled:  Go devil help 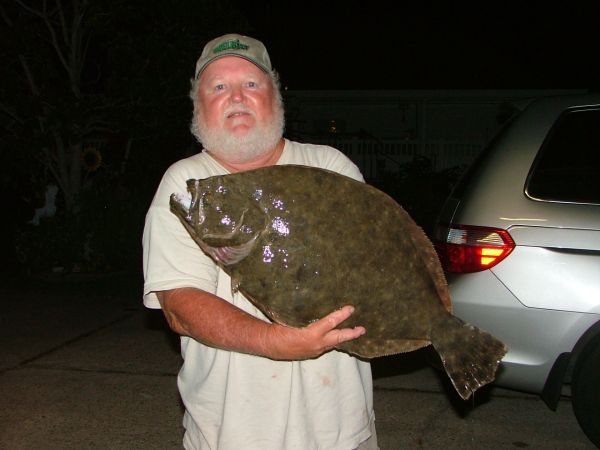 Antoine 'Rookie' Guidry with a 10.3# New Arbor Lake beauty taken on a ribbit frog and a trophy bullfrog also taken on a ribbit frog. Rookie caught the 10.85# flounder in Venice to win the 09 STAR tournament. It holds the #8 spot in the La. state record book! May 6th marks the one year anniversary of Rookie's death. We all miss ya Rookie! Thanks Wesley Babineaux for the pics.

Antoine 'Rookie' Guidry with a beautiful 10.3# bass caught on a ribbit frog and a huge bullfrog caught on a ribbit frog on New Arbor Lake. The flounder is 10.8# and is #8 La. state record. He won the STAR tournement in 2009 with this fish. May 6th marks the one year anniversery of his death. We all miss ya. Thanks for the pictures Wesley. 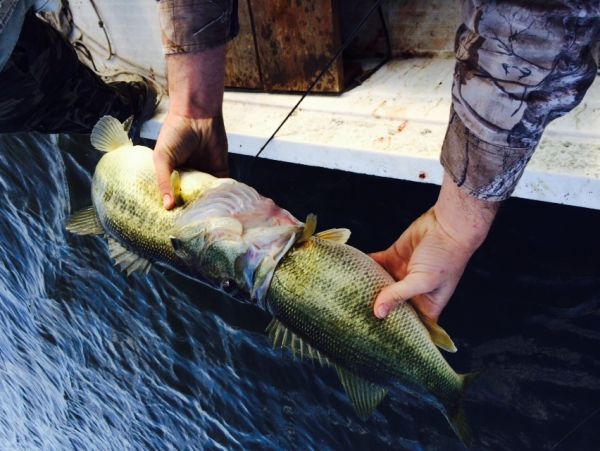 Sonny Hymel found these two bass on New Arbor lake. He was able to seperate and release so he can catchem another day. Thanks Wesley Babineaux for the pic. 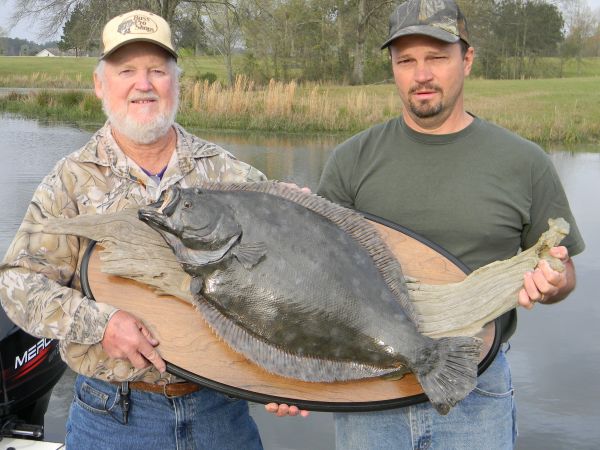 What an honor to preserve this fish of a life time caught by Tony 'Rookie' Guidry (left). 10.88# flounder that holds #8 place in the LA. state record book. Also won 1st place in the STAR tournament. Caught at Pass A Loutre 8/09. Congratulations Rookie. 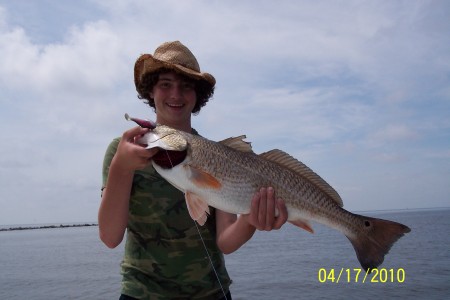 Gunnar caught some nice Reds this weekend. Had a hard time catching any under 27" 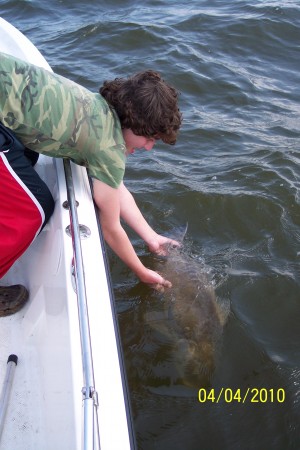 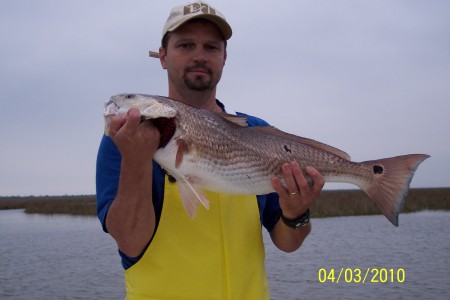 Guannar Caught and released a nice 17# black drum. The bite was not that good but we still put some in the box. 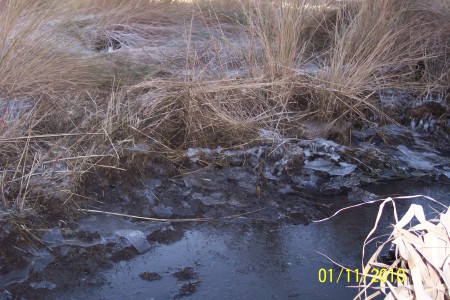 #1 son and I made a trip to the "Parish" last Monday to make a hunt. Got to the launch and all was covered in a thin sheet of ice. Made a thichness check and decided to go. After defrosting the godevil throttle cable with my trusty BIC We headed out. Found one small area not frozen over to set up.
Zero wind so the birds were content just where they were. Still a hunt to remember for a long time ! 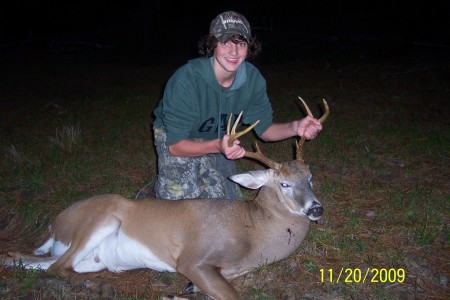 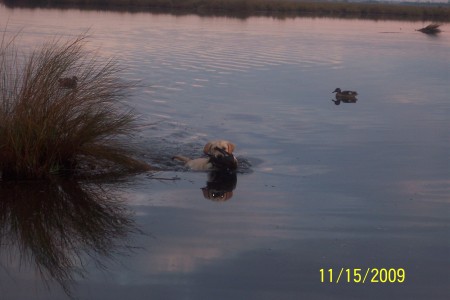 Cadi's first big duck hunt. She went six for six. Wish I could say we did the same !! 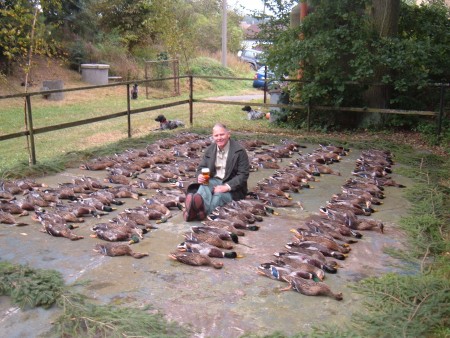 The birds were really flying this morning. I think I got my limit. 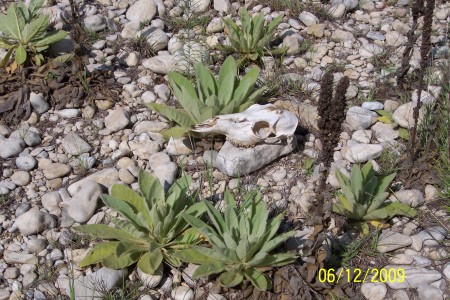 Found out where the Deer are ! 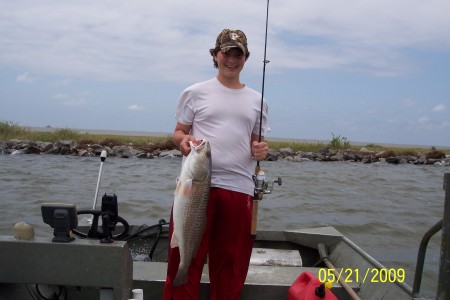 Gunnar with a few keepers 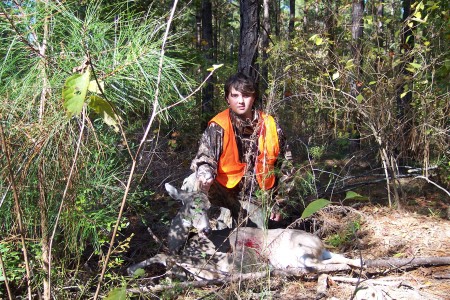 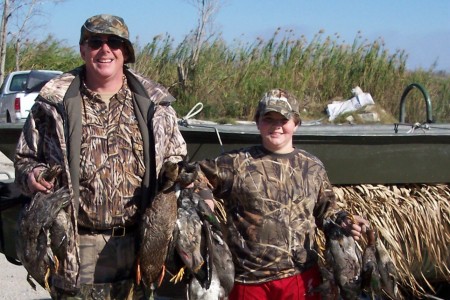 Dezil and Gunnar with a few limits taken sunday. 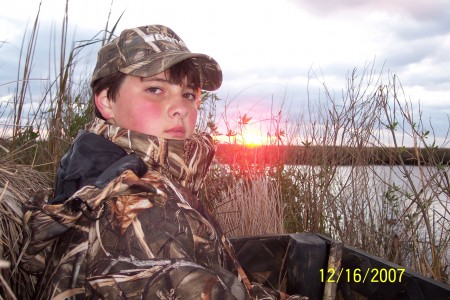 Best time of the day. 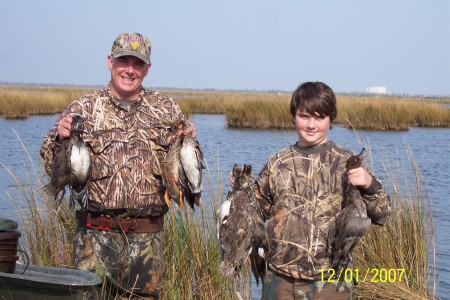 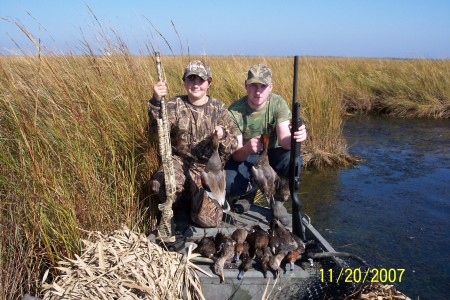 Had a few more good duck hunts. Good to have #1 son back in the blind ! 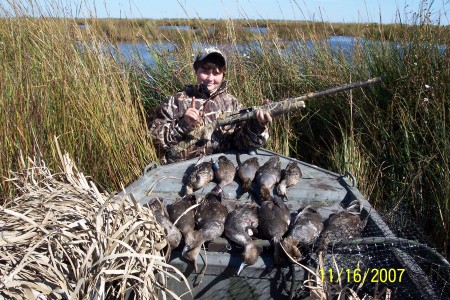 Had a good week. We started off duck hunting. Gunnar got the chance to break in the new "Meat Stick". Finished the week deer hunting. 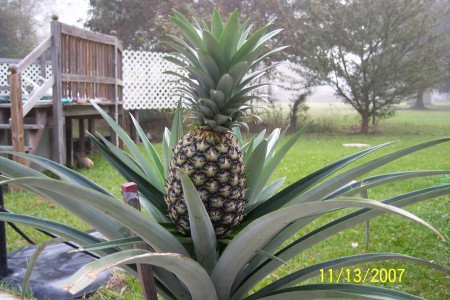 Took two years to grow. Hope It was worth it. Going pick up some Rum Tomorrow.

Check your fuel fitting connections at the tank and if you have a fuel/water seperator make sure all is tight. The o ring on your tank connection could also be bad.

January 01, 2013 at 11:12am
A comment titled: Lake P. trout in response to a report titled: Nightfisher Walker and John Rucker Aboard!!

The stain on the breast is from tannic acid in the water. It's caused by decaying plant matter.
It can actually be removed with a rust stain remover suck as whink. It depends on the habitat where the duck lives.

Hey man,
I have a banded pintail for you. Let me know if you still want it.

December 15, 2011 at 2:39pm
A comment titled: spillway in response to a report titled: bonnet carre spillway

October 07, 2011 at 1:39pm
A comment titled: Congrats on the new state records in response to a report titled: 3 Pending flyrod Triple Tail State Records and A Wild 4 Days of fishing

These fish will look great on the wall !

Chris you are correct about the bull red mount. There is another option though. Now you can mount the body of the bull red (skin) and use an artificial cast head. Will solve the problem of the grease eventually leaching out from the head.

Nice pics Capt. Marty, Geat times with some geat people ! Gunnar and I had a blast.

Looks like a lot of people ate fish that night. Pretty cool.

March 07, 2011 at 1:35am
A comment titled: Triple tail in response to a report titled: Fly Rod State Record TripleTail has returned home

Thanks Eric. Your pictures look better than mine!
State record spec next ????

March 07, 2011 at 1:23am
A comment titled: horn stain in response to a report titled: question for the taxidermest

You can check mckenzie or van dykes taxidermy. Both should have horn stain and both are on line

Absolutely a trophy kill. I have mounted two of these white teal in the past ten years or so. Both were blue wing. The birds are not true albino because the eye's were not pink. Seems to be some sort of color pigment issue. Congratulations!

January 16, 2010 at 8:29am
A comment titled: Big Cat in response to a report titled: I think my bobcat has everyone else's beat

Put a dress and a wig on it and you guy's won't have to leave the camp.

January 29, 2009 at 5:04am
A comment titled: Go Devil seals in response to a report titled: go devil shaft seals

If the seals only last one year then the shaft may be worn or pitted where the seals ride on the shaft. If so you will need to replace the shaft.

I removed the foam from the floor of my 16' Godevil last year. You will need to either put some 1/2" treated plywood or thicker aluminum floor because the metal that comes with the boat will not support your weight without the foam.

That's right. Cut the top off but leave a little of the pineapple attached and put it in some water for a week and then stick it in the dirt and be patient !

December 02, 2007 at 4:25am
A comment titled: Junk in response to a report titled: rossi youth rifle

I purchased the Rossi for my son's first rifle. Not only would it not sight in but would miss fire every few rounds. Sent it back to Rossi and on return it miss fired on the second shot. Composed a nice long letter to Rossi and they sent me a new gun. Sold it immediately. Bought him a Rem. mod. 700, .308 Problem solved !!!!

Chackbay, You are correct on both. Can't shoot and am feeling a little illness setting in !!!!

In case you guy's haven't figured it out yet, Dude is a flaming homosexual who would rather make candles then be in the outdoors. If a snake like this approached him he could be heard screaming like a little girl from miles away.

I was wrong guys, it wasn't a Black Mamba, It was a King cobra, a 40 oz.
Just kidding we catch him all the time. He lives in our backyard.

About Gwamp from the swamp

Gwamp from the swamp has not filled this section yet.