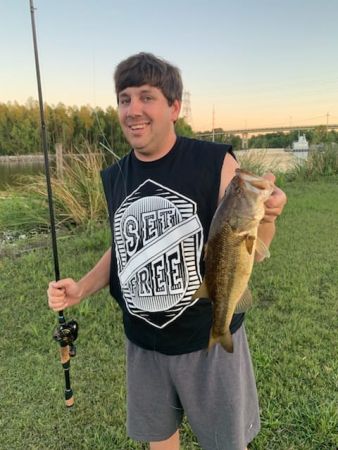 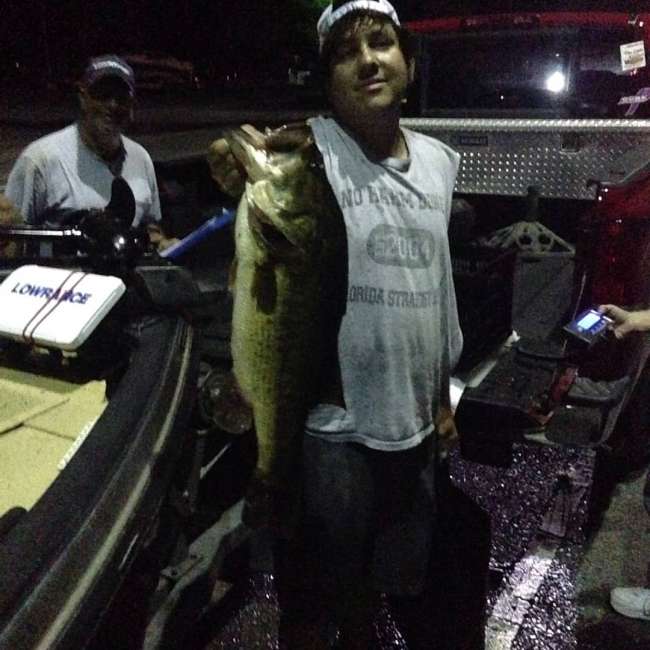 I fished the Wednesday nighter with my buddy last night and scooped up this pig on a frog. 7.06 pounds. Weigh in says they checked and it's the biggest fish ever weighed during the Segnette tournament. Both guys who have done it for years say they don't ever remember anyone bringing a fish that size to the scales. First place took 9.67 Second was 9.51 We had 3rd with 9.07 and only three fish. It was a struggle besides the giant I caught ten minutes in. I'll never forget this fish as long as I live. It's definitely the fish of a lifetime and I am still on cloud 9.