WTF in response to a report titled:  Hammer Time 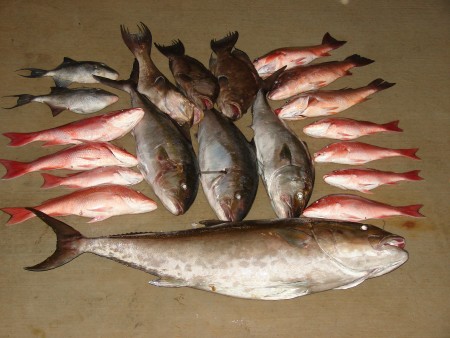 08/11/07
mixed bag of snapper, mangroves, triggerfish, grouper, & ajs caught in SS south aboard the Miss Hannah out of Dularge 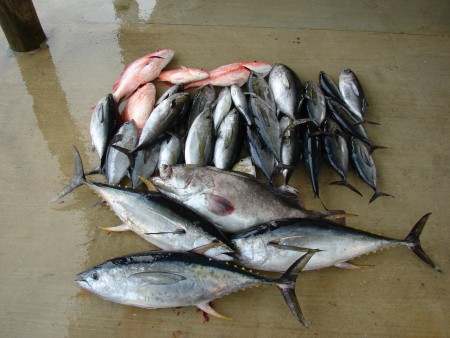 made our first canyon trip of the year on sat. 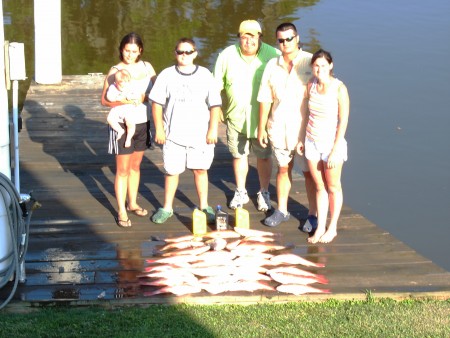 had a great follow up weekend after the rough season opener 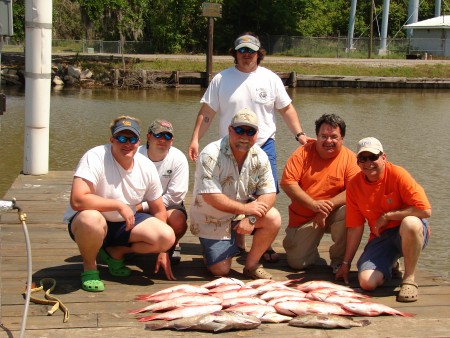 had a decent opening day. despite it being a lil' bumpy, we managed to catch enough fish for a great supper. 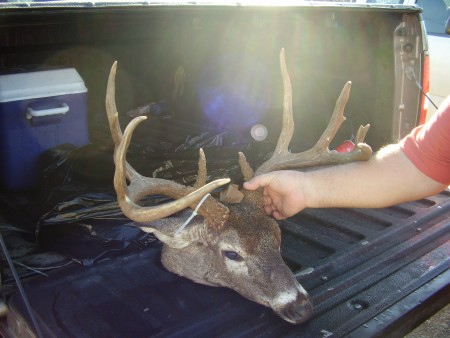 a decent deer my brother killed around new years 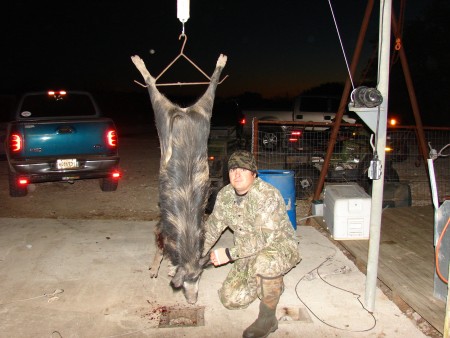 just a few pics of some hunts from this year's season

midnight lump during the dog days of summer, WOW!
Blu Dog how long you've been operating out of M.C.? How hard was it to find a set of permits and how much did they cost you?

btw: there are no more rigs in eugene island!

15-20% of overall trip cost. never base your tips on just how much you catch, factor in how hard the capt. & crew are willing to work!

August 28, 2007 at 8:23am
A comment titled: surface drives in response to a report titled: Surface Drive Motors

go to www.mudmotortalk.com
all the info. you want on surface drives

Likewise, Capt Ed. is a machine on the water. He will stop at nothing to satisfy his customers. With the experience and dedication of both Captains working together, the yellowfin don't really have a chance.
Awesome catch & Great pic!

naked_ballyhoo has not filled this section yet.