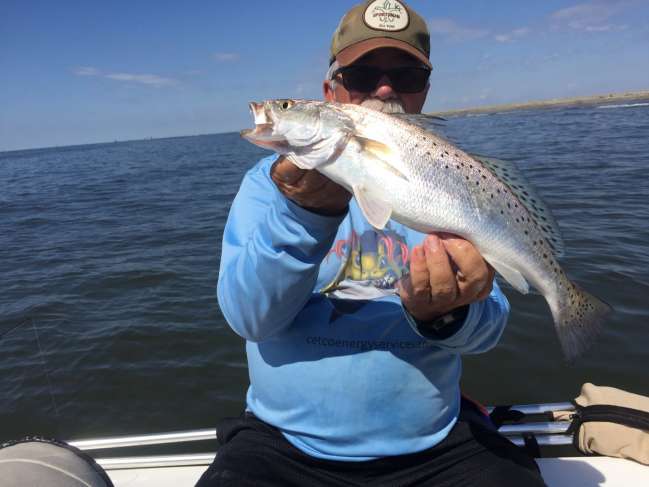 My podna, Bruce McDonald, thought he would rub it in a bit and show me that he was catching some beautiful trout on the beach at Elmers dis morning. Says plastics early then live shrimp. I hate retirees! 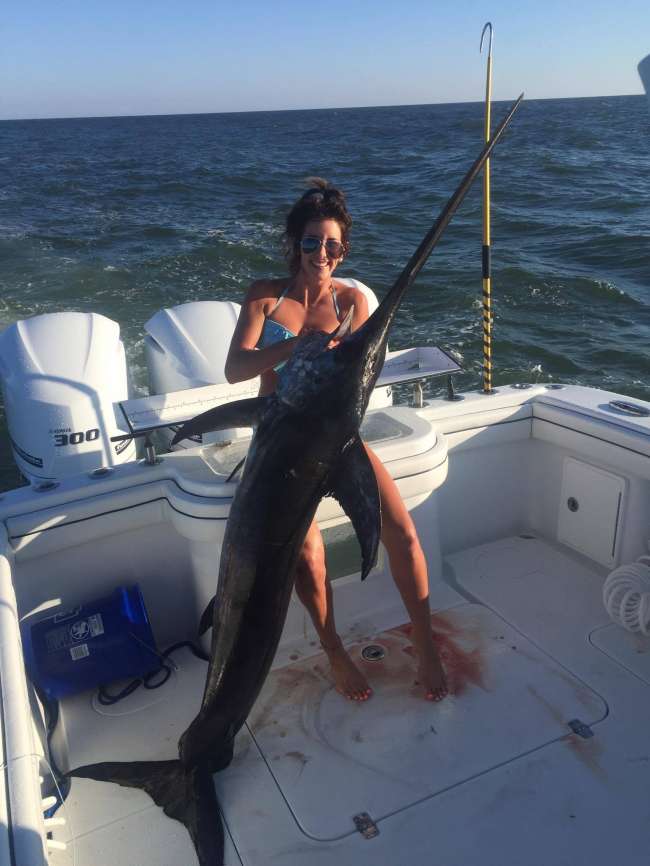 This marlin goes nutts! Check out this link to a 5 minute video shot during the Destin Emerald Classic Blue Classic last Summer when Scott Cooper from Mobile, AL caught a 647 pound Blue Marlin on their 65 Hatteras, the \'CE\'. Beautiful video of the Blue Greyhounding! Flat Calm Seas! 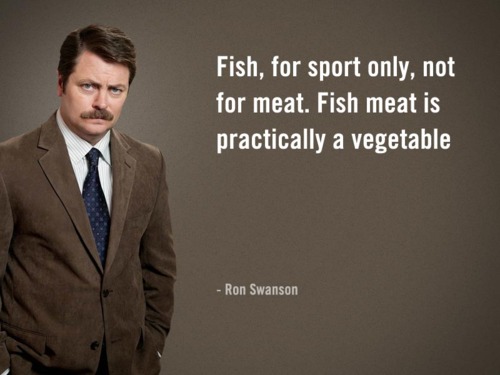 Thought this would lighten a few of you up

A large group of Iraqi soldiers are moving down a road South of Basra, when they hear a voice call out from behind a sand dune, ... 'One Louisiana Cajun soldier is better than ten Iraqi.'

The Iraqi commander quickly orders 10 of his best men over the dune, where upon a gun-battle breaks out and continues for a few minutes, ... Then silence.

The voice once again calls out, ... 'One Louisiana Cajun is better than one hundred Iraqi.'

Furious, ... The Iraqi commander sends his next best 100 troops over the dune, and instantly a huge gun fight commences. After 10 minutes of battle, ... Again silence.

The Cajun voice calls out again, ... 'One Louisiana Cajun is better than one thousand Iraqi.'

The enraged Iraqi commander musters 1,000 fighters, and sends them to the other side of the dune. Rifle fire, machine guns, grenades, rockets and cannon fire ring out as a terrible battle is fought, .... Then silence.

Eventually, ... One badly wounded Iraqi fighter crawls back over the dune, and with his dying words tells his commander, ... 'Don't send any more men, ... it's a trap. There's two of them.'

Some pictures to remind you of what we are up against!

Nice haul! You were in Catfish lake near Golden Meadow? You put the 350 on what hull? I'm thinking of up grading. Guess you don't have an idea on performance yet - still in break in period. Thanks for the report!

Ok, gotcha. That\'s a very interesting line choice. I need to do some research. Is it actually braid, would love to have something thinner, how does it cast (being so light) Thanks for the tip.

Nice trout! Congrats. Sorry, I'm a lil' dumb, but what is Gliss. You refer to gliss twice and I've never heard of the term. Thanks and congrats once again.

Good to hear. This weekend should be the bomb!

No doubt you had a great start. Congrats! How has the season been going since then?

It is on! My experience is that cobia are not on every rig, and they are is no real way to judge which one they will be on, you just need to bump around till you find 'em. Usually I find when you catch one at a rig, look for rigs in the same depth. Good luck this weekend!

July 24, 2018 at 12:44pm
A comment titled: Re: Don't ruin your fishing trip before reaching your-destinati in response to a report titled: Boat trailer fix up before a trip was ruined!

Beautiful camp. I would suggest u pit it in the free classified section of the site. Good luck selling it.

Congrats on the big speck! Great report. Thanks!!!

For the record, new moon is a dark moon or no moon. We all know, I think, what a full moon is.

Rumors circulating that Elmers island has produced when the wind lays and the water clears. I know that there are lots of trout being caught outside.

Rumors circulating that Elmers island has produced when the wind lays and the water clears. I know that there are lots of trout being caught outside.

Love to do it all. Bass and sacs in the Spring, saltwater in the summer and ducks and deer in the fall