trespasser in response to a report titled:  hwy 36 deer

I found a pocket knife while checking in at the board at the napoleonville launch by stennis on the east pearl river on sat 12-7-13. It looks like a knife that someone has had for a long time. Call 985-960-3299 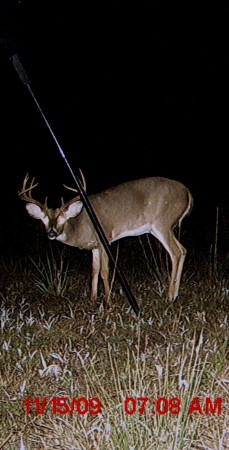 Some pics of a new buck that showed up last weekend. 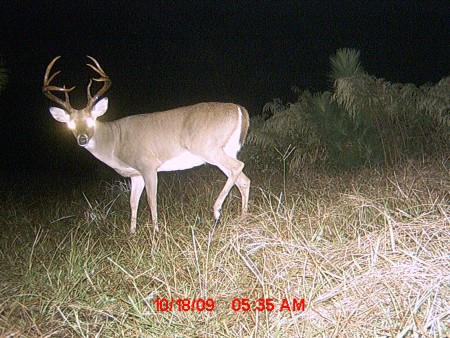 what do yall think it would score. 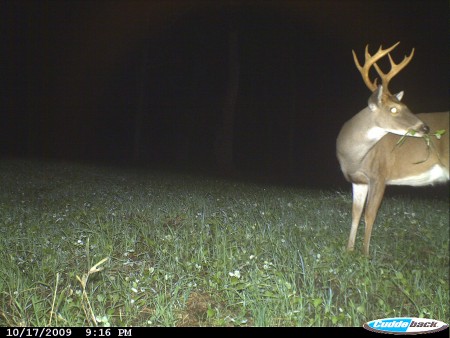 a little snack after the fight. 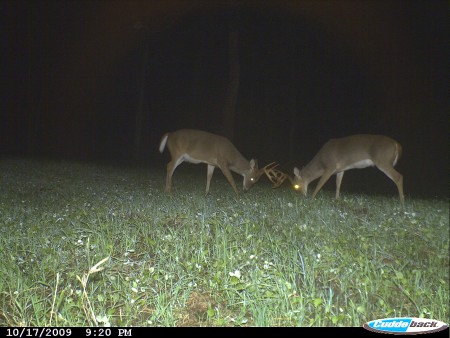 yea i was trespassing on whitewing 36s land when i got these pictures.ha ha.no i have never hunted big branch for deer. you?

awesome camo, what kind of stencil did you use.

nice deer, what lease are you in?

yea my brother is member 105, whats your number? picture was taken on the lease but not sure where.and yes mr bull patterson is still running the club.

whitewing what the hell are you talking about. apparently this deer travels over to my property so good luck on the kill!!

BODEANSBOGGIN has not filled this section yet.