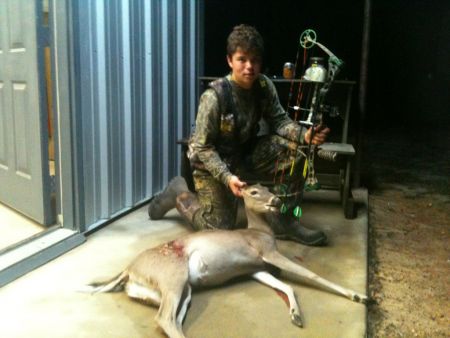 I bass fish local lakes, but I am looking to expand to some areas not to far from baton rouge. Have a boat. Where is a good place to fish within a few hours of here?

Which is better for bucks? Looking for a place to hunt during the week next year.

Where have the trout been in the dulac and cocodrie area?

Looking for a spot to catch some sacs any good areas around br?

Are there bass in lake Decade and the surrounding bayous?

What are some good places(not exact spots. Dont want to steal) but general locations to catch bass in the basin this time of year? Baits? Coming from baton rouge

What is the best wma near baton rouge with alot of ducks? Please help

Anybody know what PAC is like? thinking of hunting there this year.

What are some good tactics for harvesting whitetails early season with a bow? Coming from a second year bow hunter 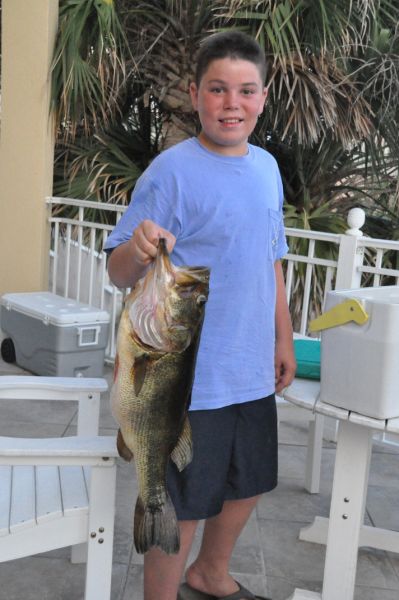 Caught on a Zoom watermelon seed lizard out of a canoe.

Where are some good sac a lait(crappie) spots within an hour of baton rouge? I have heard between I 10 out of public launch. We also did fairly well in a barge canal on the mississippi river. Please put bait type and method to fish.

Where should we go this weekend for some good trout action? Bite has been slow for us. Bait and spot.

I have a camp near Harry Bourg land in dulac and was wondering how the hunting was and some more info on the place would be helpful. We fish it but dont hunt it. There are ducks all over the place.

How is sac a lait fishing in the Lake Fausse Pointe State Park? Where to go? What bait to use? What kind of structure to fish?

What are the best cheap decoys for marsh hunting. Species and brand please. I saw tons of mottled ducks when fishing today. Bluewing teal too. 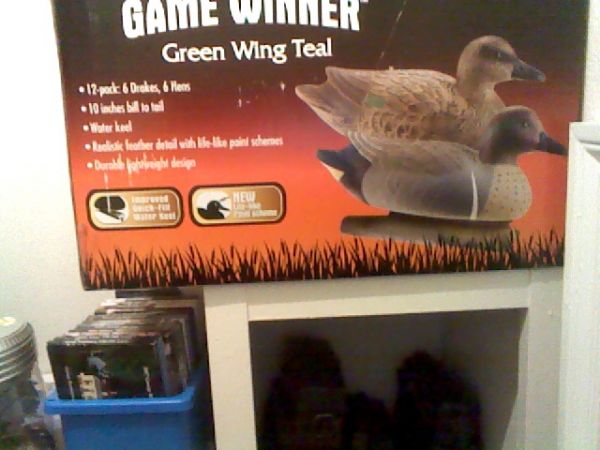 I need to make a blind for my 13 foot pirogue and dont know where to start. have access to as much roseau cane as needed./I have twelve decoys and a few calls. I also know a great spot to go.

Any tips for someone new to duck hunting? I have been but only with experienced people.

Whats the best pirogue for water 2-3 inches deep? I would just wade but the mud is WAY too soft to wade. I could pushpole through some of it.

What is a good mix that will grow well in the fall with minimum soil prep. We will fertilize and lime.
I know its a little early but I need to know. 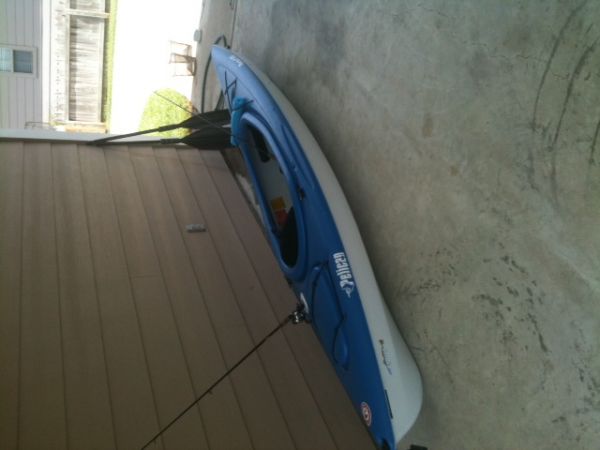 Anybody ever flyfish from a sit in?

What general area were yall in gonna try sometime next week?

February 06, 2013 at 8:02pm
A comment titled: boat in response to a report titled: Best Wma Near baton rouge

15 alumacraft with 25 yamaha and a pirogue

We have a ton of that I never even thought about thanks so much!!!!!

TONS of teal and black ducks! Never hunted but would like to as we fish there alot and camp is close.

The thing everyone is looking at is a deer. But if you zoom in you can see a hairy humanlike figure. Hahaha

They at the islands yet?

April 28, 2012 at 11:39am
A comment titled: re: in response to a report titled: Pirogue Blind and tips to an new waterfowler

I need the pirogue to retreive ducks so storing it is an issue.

February 14, 2012 at 6:53pm
A comment titled: hunting in response to a report titled: First Solo Season

I learned decoys work and somewhat how to call.

February 07, 2012 at 3:36pm
A comment titled: Food plot in response to a report titled: Looking for Seed

Secret Spot by Whitetail Institute is what I like. It is no till which is good for small plots like you are mentioning.

Thanks that put me in the right direction

June 28, 2011 at 8:29am
A comment titled: thanks in response to a report titled: Small Acreage Bowhunting

We have already tried trail cams will a food plot help? They are bedding about 500 yards away anything?

June 08, 2011 at 2:47pm
A comment titled: Thanks in response to a report titled: Ladder stand hunting

June 06, 2011 at 4:42pm
A comment titled: Thanks in response to a report titled: Bass,Bream,Sacaliat HELP

Thanks for the info