tamron in response to a report titled:  retriever photography

The trout action was hot today at the L&N bridge we had a full 3 man limit by 8:30. Fished on the bottom with live shrimp

Gonna try and kayak for some reds in Irish bayou. Is it worth it ? Has anyone had any experience there? Comments are appreciated

Me and buddy are off to leeville this weekend. Will be our first trip of the season. Hopefully will do good. Gonna look for the clean water hopefully gonna snag some reds

So my birthday was this past weekend and ive got some money to spend. Id like to get a new rod and reel, but im having trouble deciding over baitcast or spinning. Any ideas about certain brands and spinning vs baitcast?

So I signed up for the leeville tournament, me and friend are excited about it. Sounds like a fun trip take gonna fish with some inline spinners and gold spoons probably a poppin cork or two. We plan on focusing alot of our efforts on the reds. Regardless what we catch will have fun. Has anyone fished ithe tournament before?

hows the water lookling down in Delacroix? Making a trip tommorow for some reds, the winds gonna be kicking, hoping to make it a good trip with the kids

Looking to do some kayak fishing for reds and specks of HWY 1 near leeville. Looks like a very productive area but I have never been down there before. Any tips or suggestions, baits techniques etc. and good launch areas 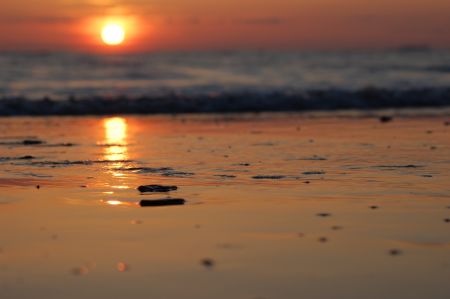 some more of my pics 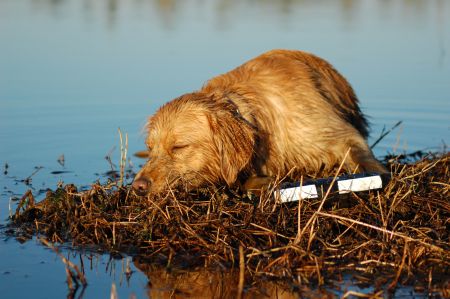 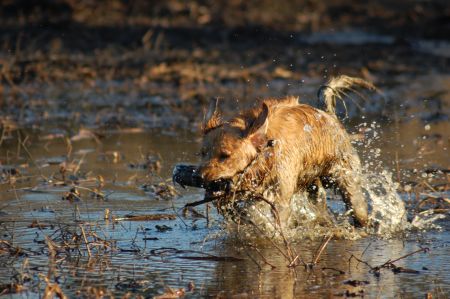 took some pics of my dog brees while we did some training tell me what you think... 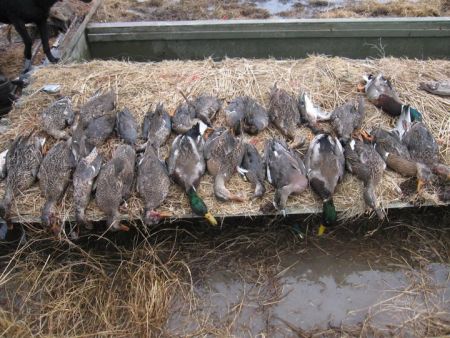 we shot 29 the first day and 36 the second day what hunts! 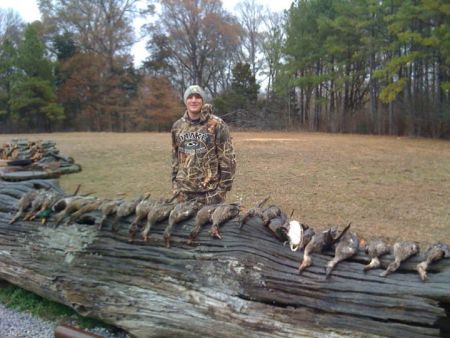 Guys if yall have never been to stuttgart arkansas it is truly an amazing experience, along with the hunts you see thousands upon thousands of waterfowl in there agricultural fields etc. here are some pics from are trip with duck guides inc.

Ok everyone says do not call alot its a bad idea or ducks dont call that much. i happened to go to suttgart arkansas this past christmas break. and boy do those guys call alot, i mean screaming hail calls and the ducks worked in really good especially ducks from high alltitudes. Im curious to why everyone says dont call alot, it worked up there and we were hunting over flooded rice and flooded timber.

iknow many people out there have never heard of this but does anyone know about target panic and how to cure it i have it bad!

ok i have a 1 year old golden and hes about ready for duck hunting only problem i have with him is keeping him next to me in the blind. how do i fix this problem ? he knows stay but his curiosity gets the best of him. he consistently wants to play in the marsh

when hunting an area how much does it effect the birds if you hunt there everyday? if you leave the spot alone for say 3 days will you see more birds. im hunting a small pond maybe 5 acres or so. thanks

ok, i have this spot that is absolutely loaded with ducks, there is no no trespassing signs and we checked with state to make sure no one owns it, safe to hunt or not safe to hunt??

anyone had any luck in seasons passed on teal in september in big branch wma?

I need to repair some on my fiber glass piro. Anyone know where I can get a kit to do this?

Looking for a duck lease in delacroix or around this area. Please contact me if you have any information at thall0218@yahoo.com

July 23, 2010 at 7:43pm
A comment titled: tamron in response to a report titled: retriever photography

im selling my bowtech tomkat i have had it for 2 years now and has been on two hunts with me its practically brand new. it needs some new hostage rest bristles and new string if your interested in buying it i will get the hostage rest and string fixed for you im hoping to sell it for 400 with a hard case and 6 muzzy broadheads and a scott release.

i just posted some pics. yea i most likely saw the same geese you did there are thousands of them up there. have you ever hunted in timber before?

that deerlooks like a hybrid between a whitetail and cape buffalo. but great kill congrats !

i have shot at the bow shop in the tournament a couple times with micheal idk if you remeber me or not. i have a bowtech tomkat. i got the bow 2 years ago for christmas, when i first got it i was shooting great. i was shooting tight enough groups at 20 yds to have 2 robin hoods and id shoot the fletchings off my arrows. 3 months after having my bow target panic set in and i have had it ever since. anytime i attempt to raise the pin on to the target i get anxious and i have to squeeze the trigger.

no we shot a ton of greys that responded to calling very very well along with grw teal and some spoonies and 1 drake wigeon. thats all they do in stuttgart is hail calls. and they ducks were flying very very high and they drop altitude very fast

November 26, 2010 at 8:51am
A comment titled: big branch in response to a report titled: First Teal This Year

where abouts did u hunt? i went to big branch last weekend and didnt even see a bird

September 18, 2010 at 5:45pm
A comment titled: delta waterfowl is better in response to a report titled: DU and BP

Delta waterfowl is more for the hunters DU is for the ducks and politicians. and if ducks unlimited is so great why dont they move some of there giant feeding fields down here like they have way up north. breeding grounds are important but the migration grounds are just as important.

i agree with 'hunt r' although i have heard from a few wildlife and fisheries guys that they are attempting to flood more fields up north. the truth of the matter is ducks are gonna fly to there migration grounds like they do every year. theyve done it for hundreds of years the same way i doubt a little food is going to throw them off course as much as people are saying. i wouldnt be surprised if there werent as many ducks down as seasons passed. but i think will have a decent year. the dabblers, we dont have to worry about as much, its the divers, canvasbacks, redheads, scaup etc.

August 04, 2010 at 12:11am
A comment titled: golden trouble in response to a report titled: Keeping a pups attention during training

since your bowhunting you might one to try some forest plots. find a place where the soil is good and fertile. take a hard iron rake and rake the soil till its tossed and not hard packed. Make sure that there is sunlight coming threw the tree canopy, plant what ever seed you find best to your liking. We planted clover, clay peas, and soy beans in some of our forest plots and they worked out great.

i practice like every other day ill just go call in the backyard. but you should try going on youtube and theres alot of good videos on there

im not to sure about the hunt test but ill tell you this. the dogs in alot of these competitions are extremly well trained dogs. my neibhor is a trainer and ive seen his dogs and they are amazing. some of the retrieves the dogs make on the hunt test are as far as 200 yds. If i was you id go to one of the hunt test competitions one day and see what your up agaisnt.

where exactly is ruddock

haha your in luck man we just went out last weekend to stump lagoon and the hopedale area in the back corner of the lagoon itd be the west end of the lagoon on the point before you enter a smal ditch ditch we picked up 5 nice reds and two flounder. also in little lake fished all the way around the bank till you get passed the rocks by the railroad tracks. we used berkely gulps new penny color 3 inch.

green wing 12 gauge has not filled this section yet.