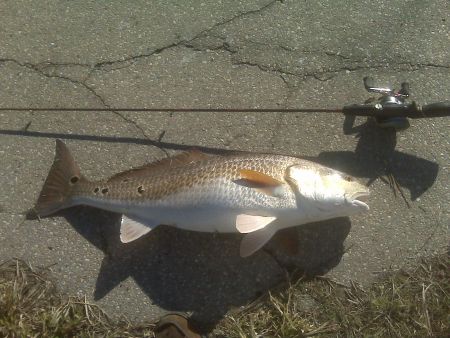 My wife just bought me a couple of Versamaxx corks.
How do you guys load it? I'd be interested to hear what you put in them.
Do you just dump it all in there? Do you use just the glass or just the bb's or maybe break up old Mardi Gras beads?

I know that your car is considered an extension of your house, so you can carry a gun in your car but does that include a boat?

does anyone know if Beschel's has live bait?
and how the fishing is in Pointe A La Hache?

I guess this is a silly question but I want to make sure -- if I take a buddy from houston fishing for one day I need to get him the $17.50 and the $5.00 licenses right? or is this just for charter trips? I'm not a captain just a deck ape with a flatboat.

what is the safest route to oak river from sweetwater for a little flat?
I thought about following someone but Im old and slow and they would leave me in the dust 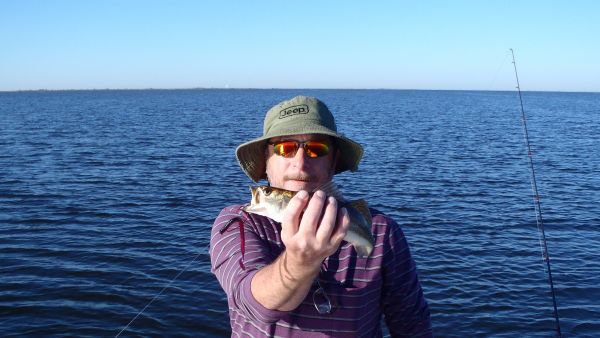 And I have proof -- Speckled trout on a purple worm....

for you guys that use your phones on the water what weather app for the radar do you use?

anyone know how the launch is doing at sweetwater?

Anyone see the new episode of Louisiana Sportsman TV this weekend with Greg Hackney as the host?

who says you should fish under birds?

I was trying to put some coordinates from a GPS into Google and it doesn't work.
Does you know if there is a conversion factor? or a way to change them?

Have you guys seen this? looks like a rip off of La Sportsman 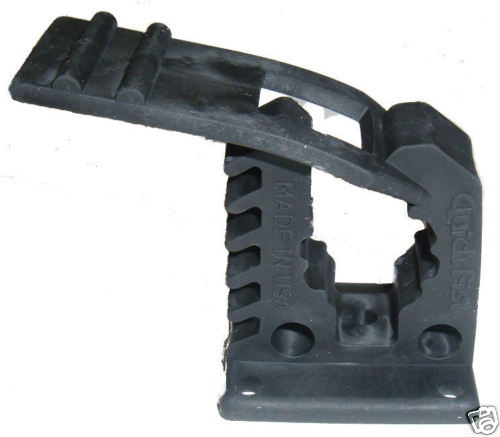 do any of you guys use these?
and are they any good?I'm thinking about using them to mount my cajun anchor in my flatboat

I want to see the results of this!!

I've been doing a little research on the freshwater diversions and how it affects the fishing. Anyone have any other input?

It looks like the Davis pond is monitored for a lot of things.
This one talks of salinity levels:

this one shows the recent flow:

I've been looking at floor and deck options for my flat boat. I had to tear out all the wood because they had pressure treated wood in it and it started to corroded the aluminum.

I'd like to hear what you guys think and what you have done in your boats.

There is that PVC wood like stuff in LOWES, I was thinking about doing slats lengthwise along the bottom ribs.

Then today I went to riverside lumber and one of the guys there told me there is a new type of pressure treated stuff called MCQ and it's not corrosive to aluminum.

I can get marine plywood for $85 a sheet at geyduan lumber.

what do you think? 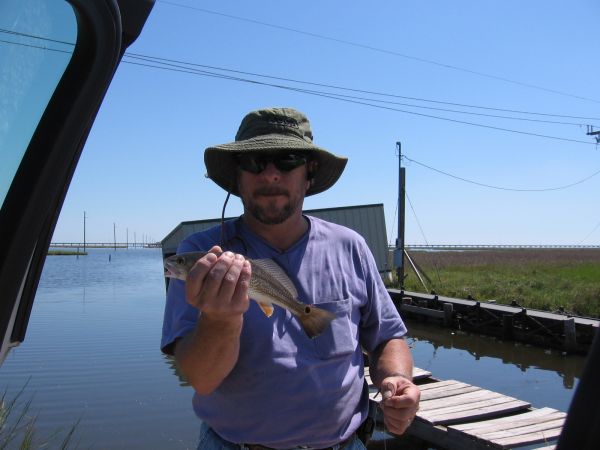 must be some kind of record.... 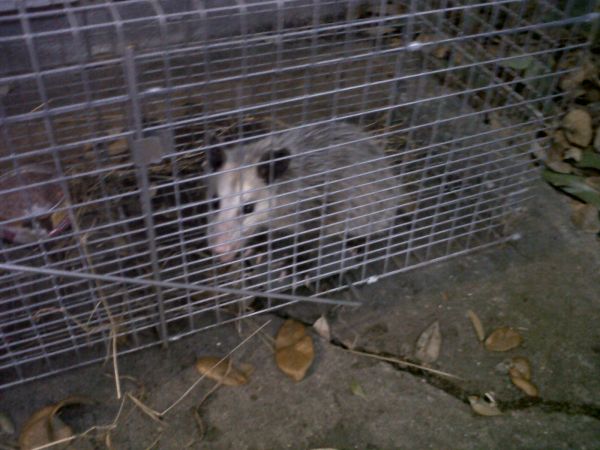 Caught last night in my driveway in Metairie.

I fished the bridges on Elmers' Isle -- used a combo of the glass beads and the BB's -- caught four rat reds and one catfish :)

Does that marina there have live bait?

That's a classic -- actually those were made with all kinds of dangerous chemicals Bakelite, PTFE's etc...
wrap it carefully in a plastic bag and I'll make the ultimate sacrifice and come take it off of your hands......

that makes sense, it's just a pistol for snakes and such. I've had it my tackle bag for years

My Prayers are with you, Get Well Soon!!!

In this area it's better to get one that works with the older maps -- so you can see where the land was.....

The catfish are biting on Sweetwater live shrimp right up the bayou north of the marina :)

there has to be something here:

check this guy out:

go to Academy and try

oldest one in the country and open to everyone

February 08, 2015 at 2:56pm
A comment titled: Breton Sound in response to a report titled: Shell Beach

where can you buy that?